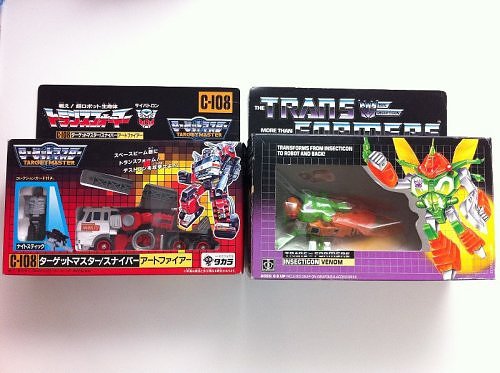 Artfire MISB, I have featured here. So now, it's Venom's turn!

I do actually have all 4 Deluxe Insecticons MIB. However, among them, Venom was the most unsatisfactory because the current piece I have comes in a sun-faded box. Since Venom is my favourite Deluxe Insecticon, I have been on the look out for an upgrade, and naturally jumped at the chance when my buddy from Italy offered his MIB Venom up for sale.

This is my existing Venom 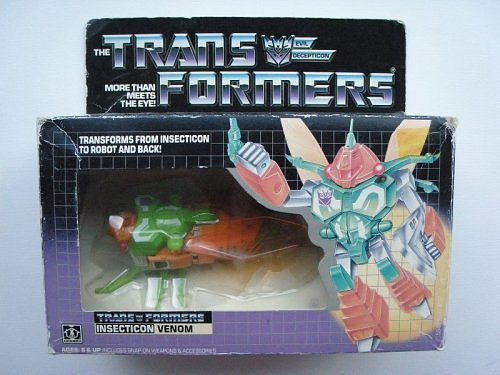 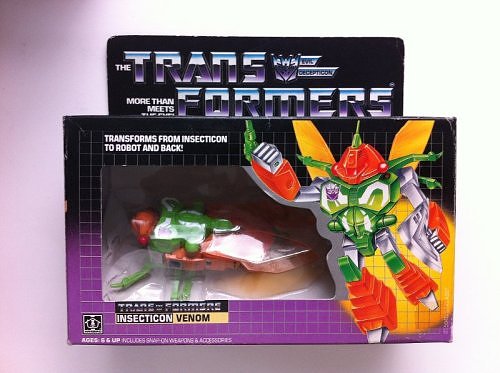 Some more shots of my awesome "new" Venom MIB... 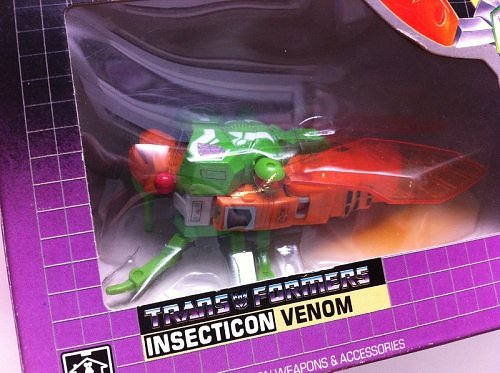 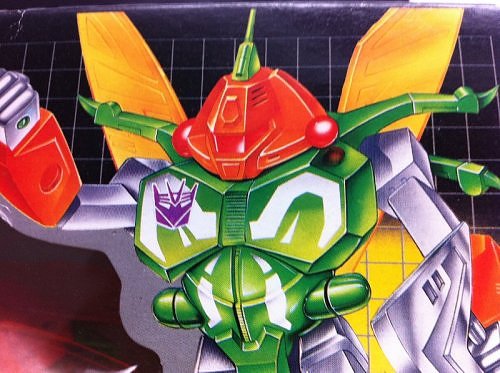 Back of box. A pity the robots points has been cut... but I'll live. 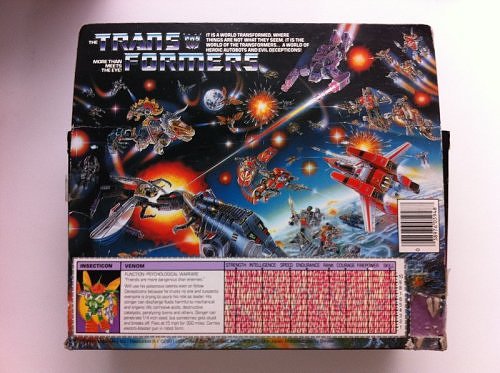 The "AM" stamping on the box. Strange that its stamped on the box, usually, its just a sticker on the front of the box. 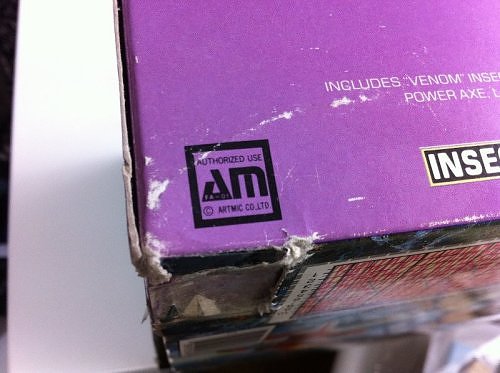 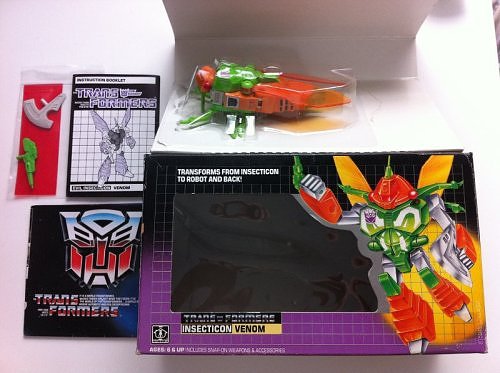 Close up of Venom in bubble 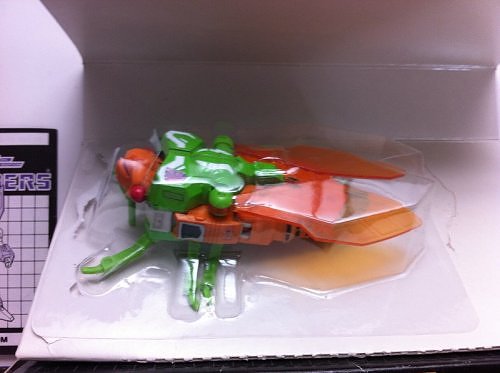 Posted by Heroic Decepticon at 22:40