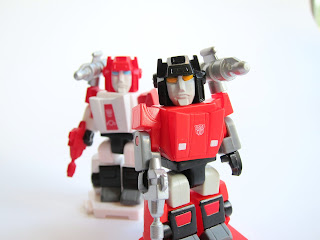 A couple of days ago, I wrote about the chase and pretty rare MyClone figure Red Alert. Today, I thought I'd have some comparison shots with him and his 'original' mold brother, Sideswipe, the MyClone version that is.

Here they are side by side. They are predominantly the same figure (actually most MyClones are since they share certain basic parts), that are repainted. Interestingly, they have their launchers on different sides, like they were shown on the G1 Marvel design sheets. I don't really consider that a variation through, because their arms can be popped out and just placed on different sides. But its nice to see Takara actually make the effort. 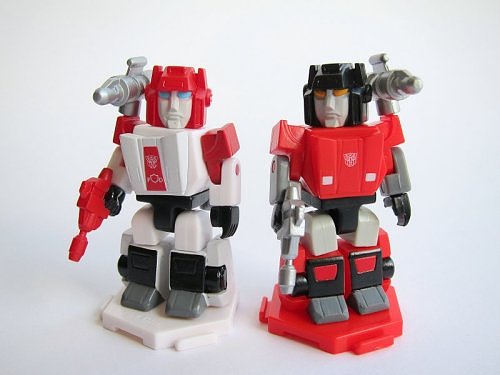 Read more »
Posted by Heroic Decepticon at 23:18 No comments: 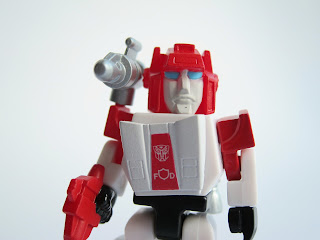 Bought this during my recent trip to Osaka and Tokyo.

I saw them on the first day, hesitated, but then bought them on the last day. Since these 2 decoys were of 2 of my favourite combiners, Defensor and Menasor, I decided to go for them in the end. Even got a 1000yen discount off the store owner.

Continues from my Decoy madness awhile back! - Part 1, Part 2 and Part 3.

I'm not really sure of the history behind these 2 decoys, but then, I've never seen them before. They are also taller than the standard sized decoys. 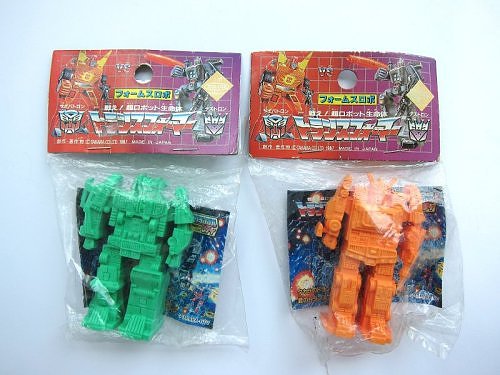 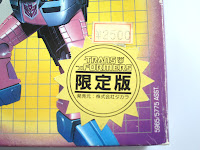 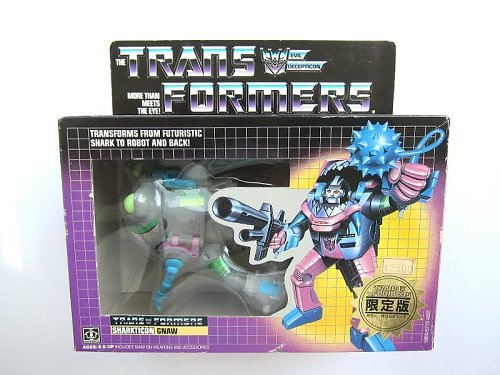 Here it is, Heroic's usual tally up after a toy hunt trip.

When I was there, I kept thinking, man, there's nothing here and I bought things here and there. This morning, when I was tallying up my acquisitions, I realised that I've actually bought a fair few things.

A small caveat - I've snuck a few pieces that arrived before my Japan trip which I didn't have time to update as acquisitions into the group shot, heh. Bite me.

From Osaka / Tokyo:
Not from Japan but included in photo: 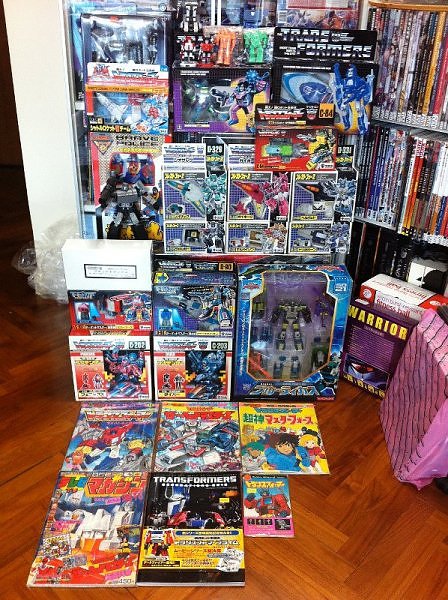 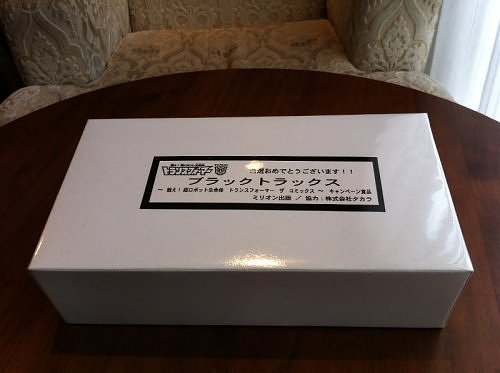 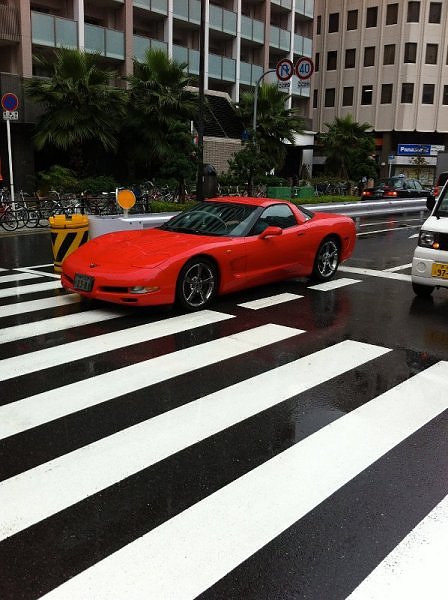 Read more »
Posted by Heroic Decepticon at 22:57 No comments:

Me and my big mouth

Been complaining for the last 2 days that it keeps raining in Osaka/ Tokyo. What happens today? Sun was blasting at full furnace. Almost got burnt to a crisp at Osaka Castle.

I was monumentally tired after yesterday's, Tokyo expedition, so I slept in at the hotel today. 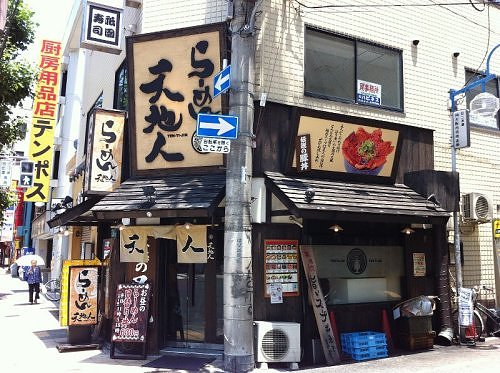 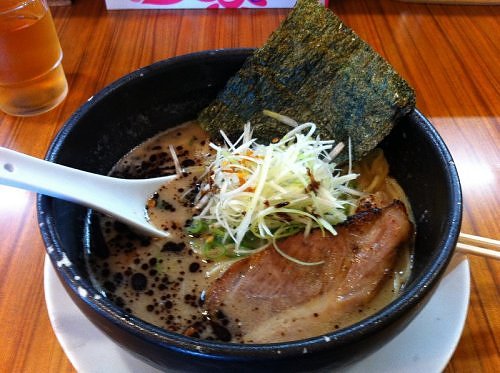 Woke up and took a leisurely stroll to have lunch at 天地人 ramen, which was actually very good before heading to Osaka Castle. This was something that I wanted to do last time but did not get around to.

To say the least, this place was spectacular. It was v-e-r-y impressive, more so than other castles around the world that I have seen, and I have seen a fair few. From the double moats, to the steep battlements, to the spatial planning and the castle itself, it was a work of art and extreme beauty. Of course, a sunny day is actually the right light to see it under, where the strong light accentuates the colour of the materials and strength of its well designed lines.

I was just blown away by this place and highly recommend any one who visits Osaka to go see it. Well worth the time I spent (about 3 hours including getting there and back and walking the grounds). 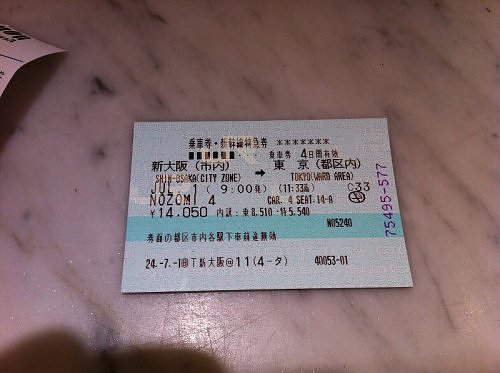 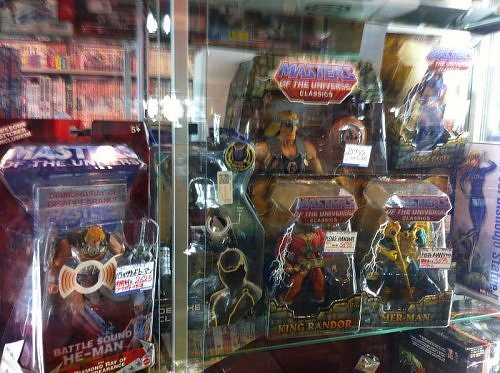