* Who is heroic_decepticon?
I am from one of the smallest countries in the world and have been fascinated with Transformers since I saw the G1 episode 'Transport to Oblivion' playing in a shopping centre next to its Transformers toy shelves.

In around 1991/ 92, my mum gave away almost every-single-toy my brother and I owned. All gone, except for a few I managed to claw close to chest - Optimus Prime, Grimlock and the 5 Japanese boxed Predacons: Razorclaw, Rampage, Divebomb, Headstrong and Tantrum. 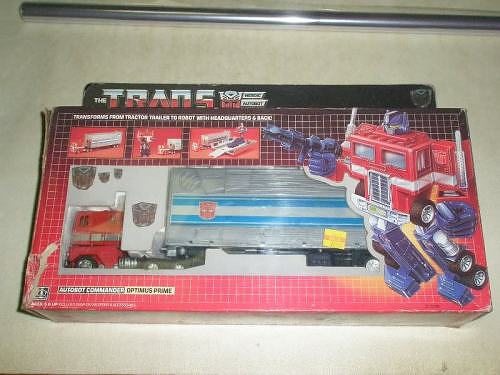 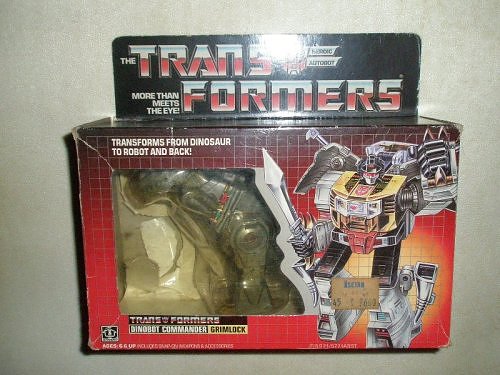 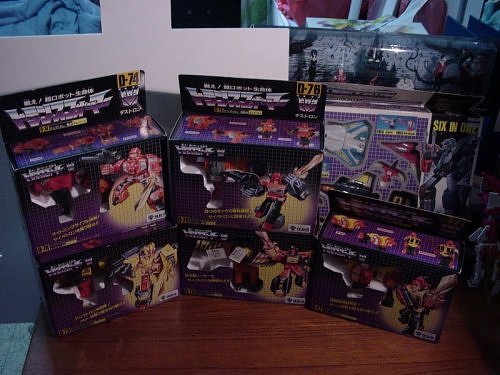 8 years after I 'lost' all my Transformers (and toys), I was inspired to start collecting Transformers by 3 toys I bought at a university charity event in 1999 - Star Saber, Overlord and Snapdragon. These 3 rekindled the Transformers flame in my heart that never really died since 1984, it may have wavered, but it never died. 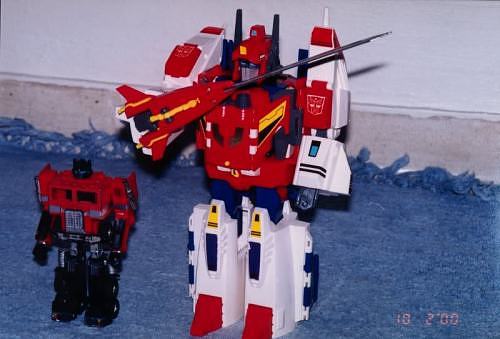 Overlord from the same university charity event, complete (next to my childhood Predaking) 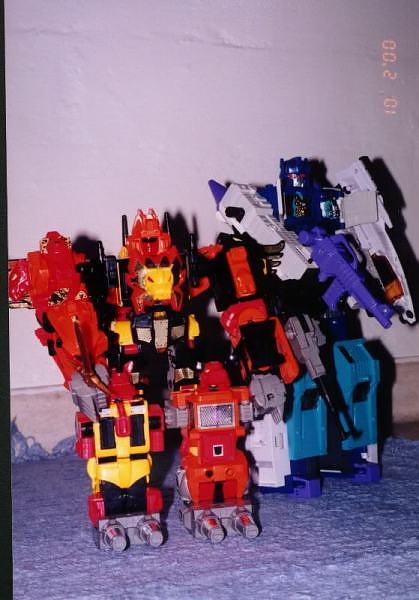 Since that day in 1999, I have steadily went about and acquired more and more Transformers and have continued to this very day.

Oh yeah, I think Transformers are the best things since sliced bread!


* Where do I hunt for toys?
I primarily hunt for Transformers in Hong Kong (as of 31 March 2012) and often on trips to Tokyo, Osaka, Hokkaido and Singapore too. These are the toy shops I have visited or have bought from in the past. For current updates, click on the "Market Watch" label on the sidebar or simply click here.


* Where is my collection at currently? (as of 31 March 2012)
Generation One (G1) USA releases = other than ActionMasters which I don't collect, I am one figure away from completing USA G1 from 1984 to 1990 - missing Skyhopper

My Shmax.com signature (not 100% updated, so collection count is not accurate)

* What is my 'holy grail'?
My concept of a holy grail is this - there is only one. In other words, whilst there are a number of Transformers that are very desirable to me to acquire, there is only one which I count as my holy grail - pre-Transformers blue Fairlady Z, aka 'blue Bluestreak'. I am delighted to have acquired this rare piece in 2011 through a trade. 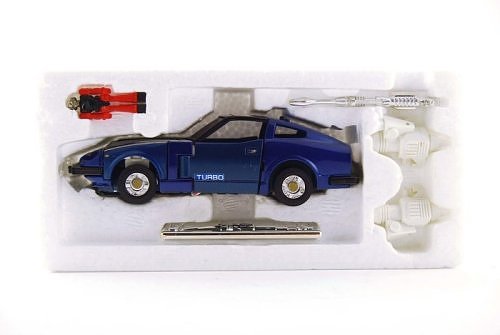 * Which Transformers are 'highly desirable' or 'highly esteemed' by me?
There are a great many pieces, but these come to mind.

*Why a Transformer blog?
I am passionate about Transformers and all interrelated issues that affect or touch on it. The original intent of the Heroic Decepticon site was to showcase my acquisitions and to record Transformer moments that are significant to me. It contains my thoughts, analysis and discussions on a wide range of collecting related issues for example classic controversies, where to shop for toys, how to remove stickers and goo, how to whiten yellowed Transformers. Since I travel frequently, I have also attempted to provide “Market Watch” styled updates of what is available in which country, at which shop and at what price.

*Why the name Heroic Decepticon?
I must point out here that I came up with the name 'heroic decepticon' long before it was coined by Hasbro or other official medium in relation to the BotCon 'Shattered Glass' series of exclusives.

Heroic Decepticon is a username I came up with when I registered on eBay in 2000. It was inspired by another user who had the name 'Evil Autobot' (now a userID used by the lovely E). The initial banner for the site was Skyfire in jet mode. I used Skyfire because as seen in Fire in the Sky, he was a Decepticon first and an Autobot afterward (a la ‘Heroic Decepticon’). The character in my second banner is Ravage. A Decepticon ‘by birth’ but who has allied himself with the Autobots and in some instances have done good, mostly in his comic incarnations (a la ‘Heroic Decepticon’ once more).

The name also addresses the dichotomy between good and evil and our actual inability to classify beings and behavior squarely into one category or the other. The idea that Transformers are always either heroic or evil, good or bad, white or black is idealistic but unrealistic – what about the greys? How do you describe the Autobot who potentially does something evil or the Decepticon that potentially does something heroic? Heroic Decepticon recognises that there are grey areas amongst our favourite robots in disguise, not just pure good and evil.

* What other toy franchises am I a fan of?
Not in any particular order: Visionaries, He-Man (aka Masters of the Universe), M.A.S.K., Silverhawks, Thundercats, Ghostbusters, Starcom, Dino-Riders, Bone-Age, Gatchaman, Secret Wars (Mattel) and Super Powers (Kenner). Oh, and, I quite detest Go-Bots; and Power Rangers are not even funny.

Back in 2003, my comics collection totalled approximately 5000 issues. I've not dared do another count since then.