I finally got Juggernaut (from Marvel Legends Series VI) from the quarterly Parramatta Collectibles Fair.

It was a present from E.

Man, I really like this figure. I think my favourite part of the figure is the helmet and the fact that I can see the head inside (unlike in the comic where only his eyes and mouth can be seen and the rest is just amorphous black). It's hulkingly huge and flawlessly scaled to match the Marvel Select Thanos and the Superman/Batman Series 2 Darkseid.

Until I one day open my Juggernaut, I can now only imagine standing my 3 favourite villains side by side... 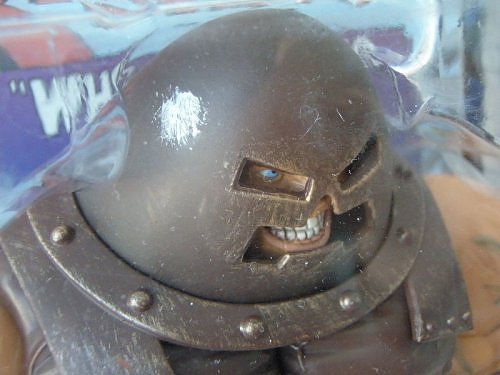 My favourite part of the figure 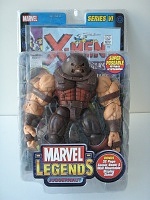 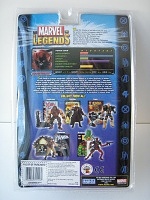 Change, the only constant in the universe

For the better part of 2 years, this site has been almost purely Transformers-centric. There were only made a small number of exceptions where I posted something completely unrelated to Transformers on this site (an example being some Neil Gaiman related articles).

It shall no longer be such.

I have decided that the site shall no longer be limited to Transformers, although it will remain primarily focused on Transformers still. It will be easy enough to filter out all other articles by clicking on the "Transformers" option in the menu titled "Site Navigation" on the right-hand sidebar. Clicking that would mean that all the articles you see on the page are articles about Transformers or is at least related to Transformers.

There is much I wish to say about my other interests and hobbies.

With this change, I will gain the ability to talk about them on this site, for, change is the only constant in the universe.
Posted by Heroic Decepticon at 20:27 No comments:

Which is a collection of photos with Transformers figures.

Which is a gallery of Transformers in storage 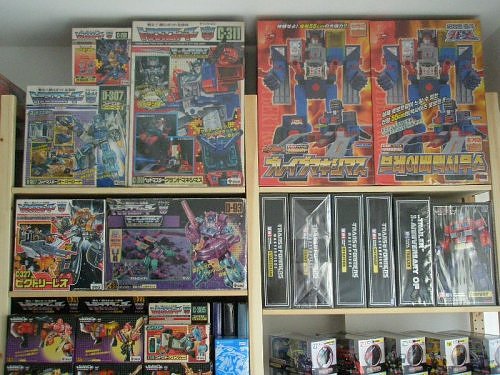 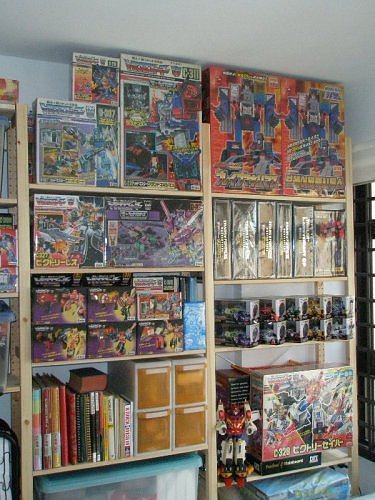 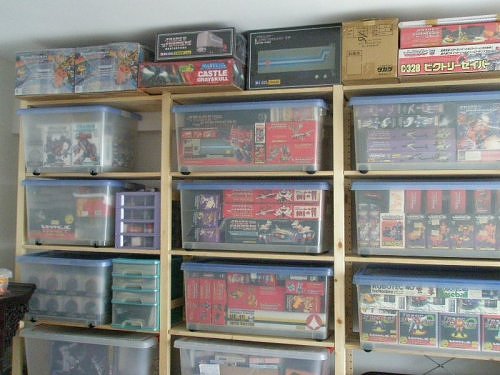 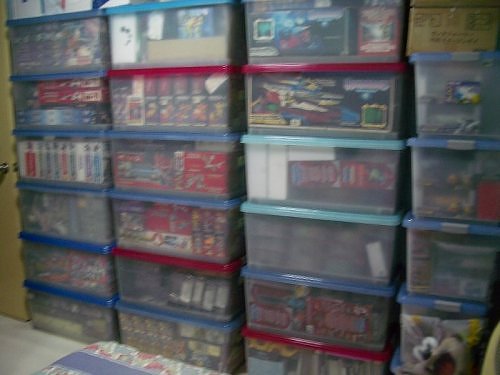 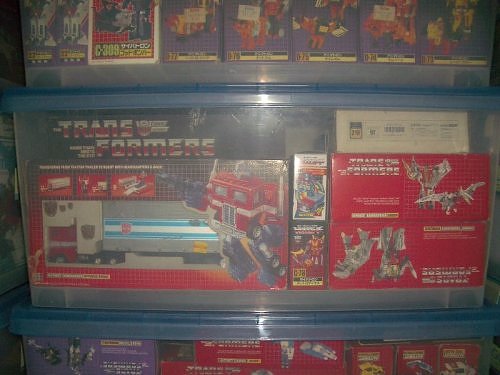 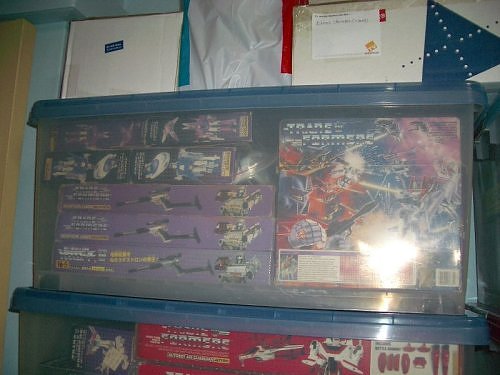 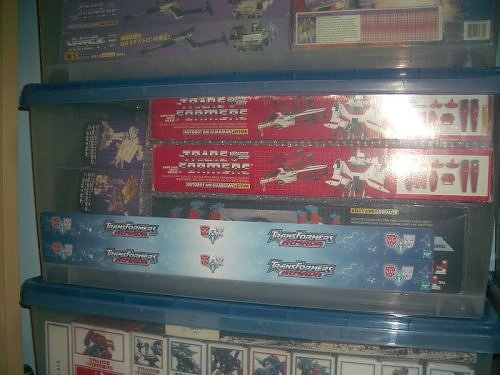 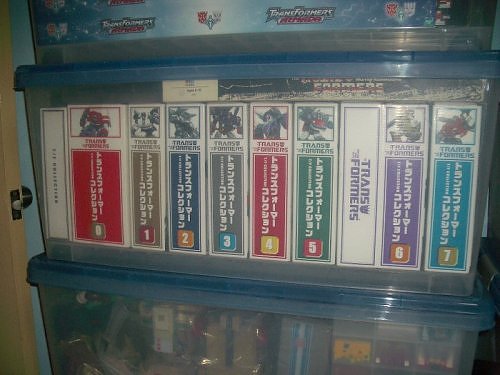 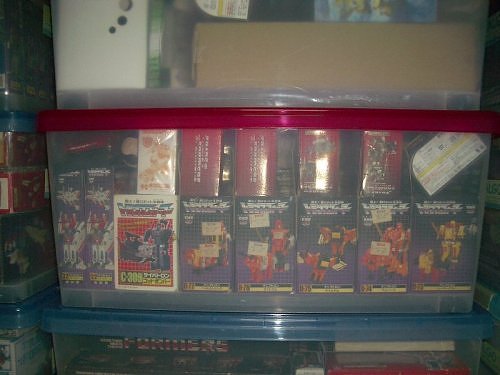 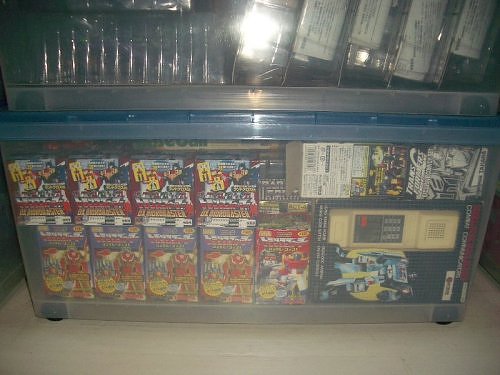 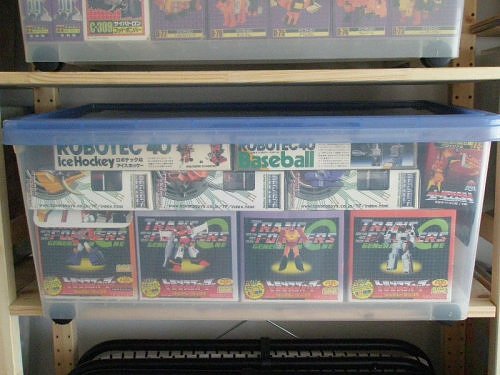 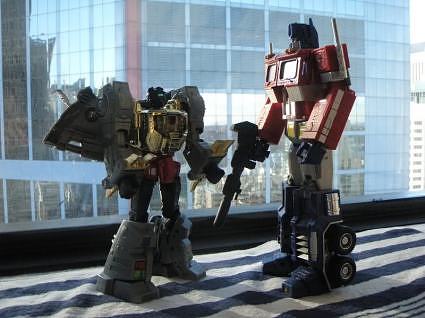 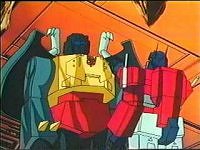 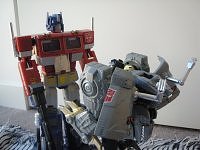 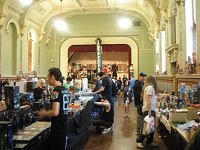 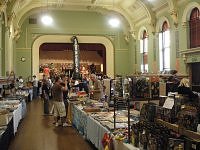 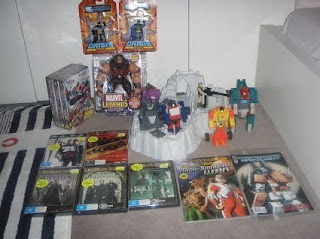 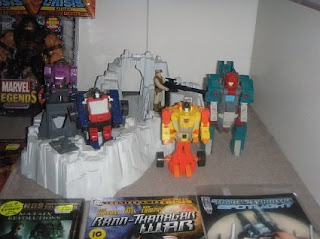 Someone, please, tell me the name of that playset (pictured above).
Posted by Heroic Decepticon at 18:45 3 comments: