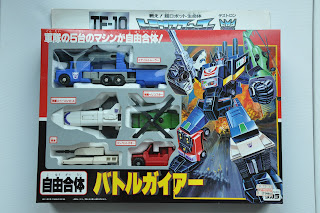 I acquired Battle Gaia (together with Guard City) sometime in June 2011, talked about it in August 2011 and been meaning to do a full post with detailed shots of it before the end of 2011, but it didn't happen.

Battle Gaia is significant for various reasons. As the last release in Operation Combination (ie: TF-10, out of 10 giftsets), he is also the very final G1 Transformer released in Japan. The giftset also features all new box art for this figure, which is awesome by the way, unlike Guard City which features box art recoloured from C-76: Guardian.

Like I mentioned in my August post, Battle Gaia commands very high prices in the secondary market despite the Bruticus mold being recoloured for various post-G1 Transformer lines and the Bruticus colour scheme being officially reissued as part of the Transformers: Encore line in Japan a year or 2 ago.

In a MIB and complete state, Battle Gaia can go for as much as USD$1,800, putting it in the price range of a MIB Fortress Maximus!

Battle Gaia profile from TF Wiki
Battle Gaia (バトルガイアー Batoru Gaiā) leads the Decepticon invasion force, under orders from Scrash, aiming to take over Earth. His arch-nemesis is Guard City, who leads the Autobot forces against him.

As a Free-Combiner, Battle Gaia's component robots can consciously rearrange themselves into new formations in response to a certain predicament. With Shuttle Gunner and Target Hawk as his legs in the Flying Formation, he can surge upward at incredible speeds. Using Sandstorm and Leyland as his legs in the Dash Formation, his running speed increases greatly. Accessing the Crash Formation with Leyland and Target Hawk as his arms, his destructive powers are greatly enhanced. And by creating the Fire Formation with Sandstorm and Shuttle Gunner as his arms, he can utilize all the fire-power of his individual components.

Without further ado, some photos! 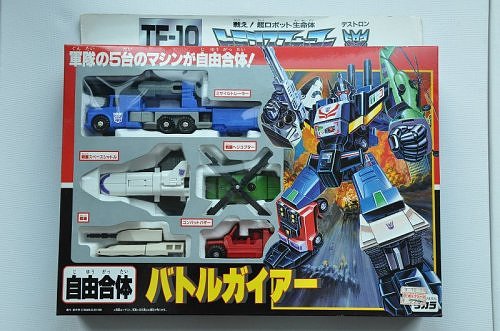 Close up of box art. Man, this is a beautiful piece of box art and with backgrounds to boot. 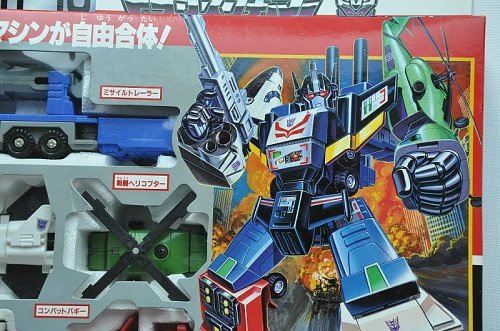 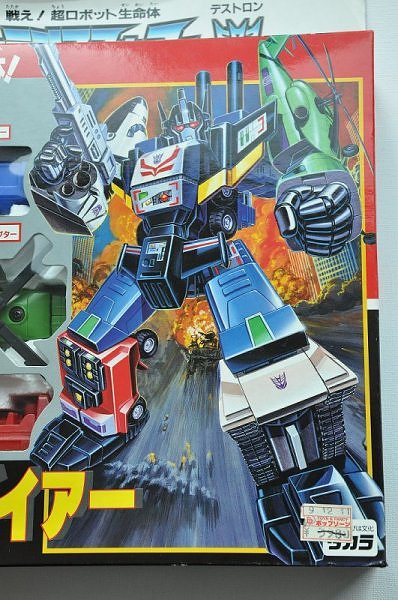 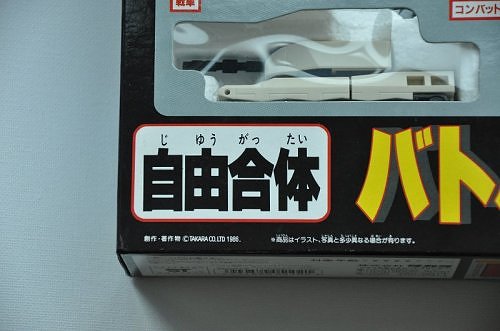 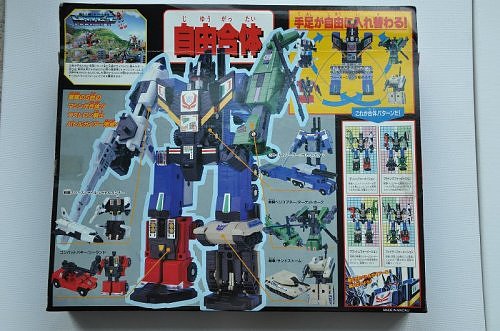 Close up of combined form 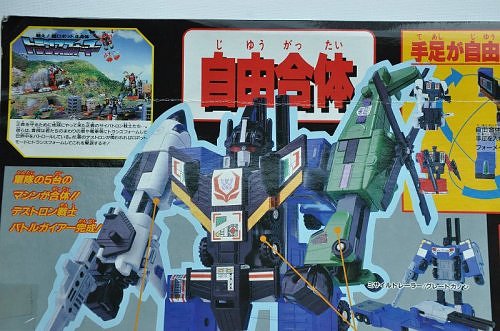 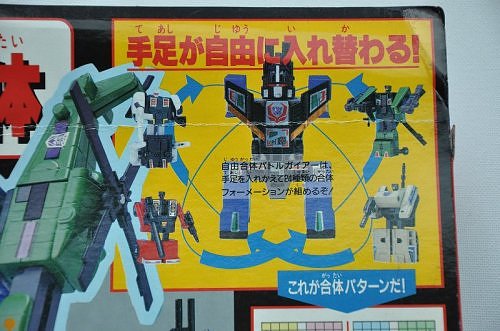 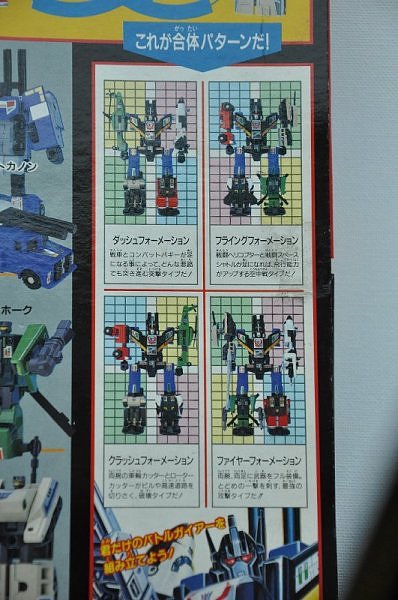 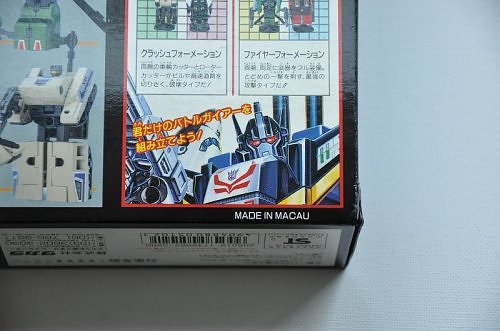 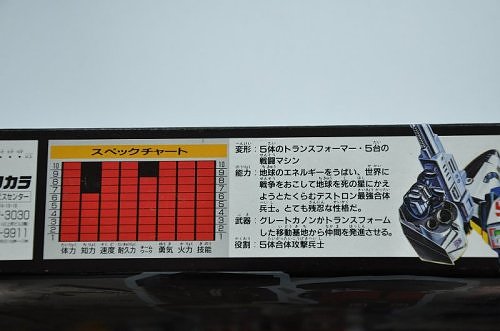 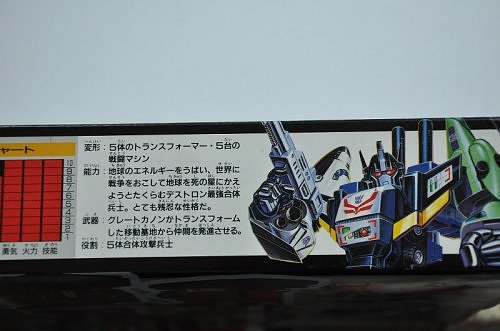 Out of package with unused paperworks 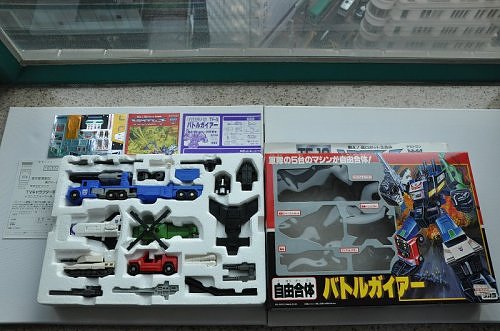 Close up of styro tray insert. It's really neat how the Japanese arrange the inside of their giftsets, yes? 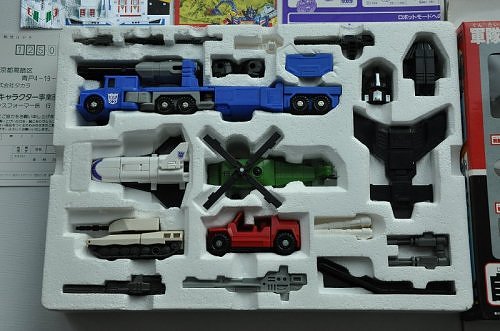 Close up of Great Cannon 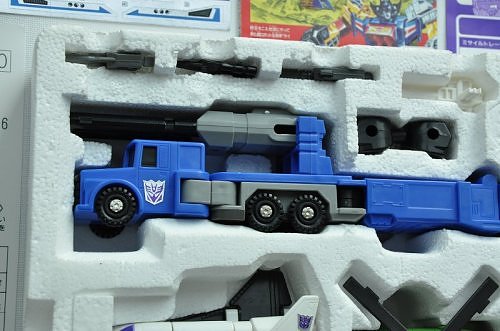 Close up of Shuttle Gunner 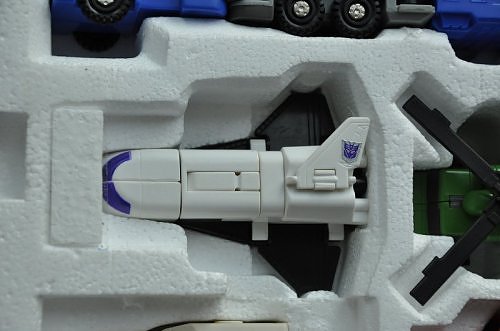 Close up of Sandstorm. Hey, are you a triple changer? Pulling pages out of Blitzwing's book by turning into a tank, eh? 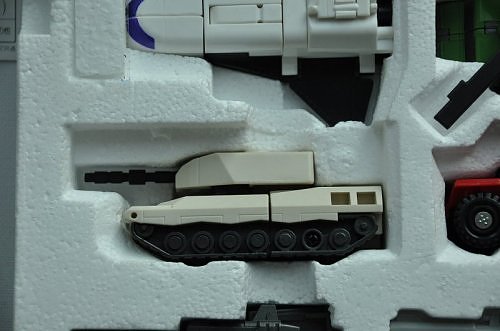 Close up of Target Hawk 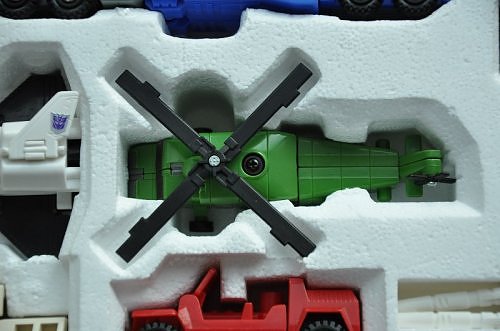 Close up of Leyland 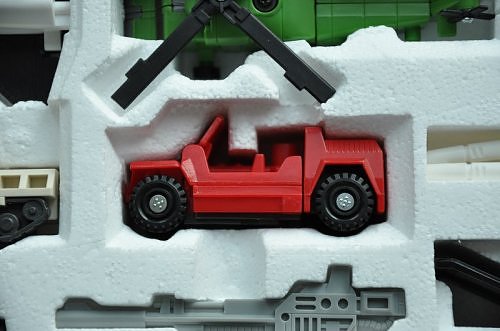 Close up of accessories, which for the most part, are differently coloured compared with Bruticus' parts. 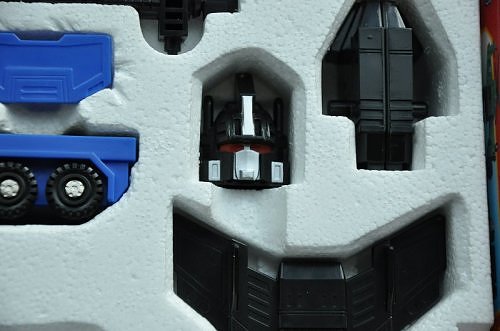 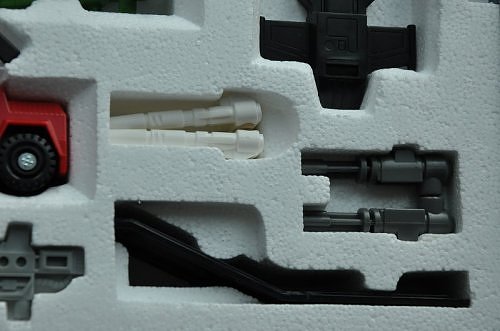 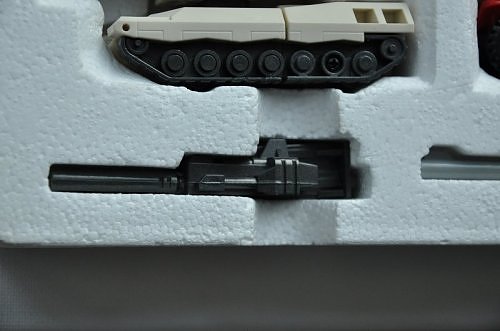 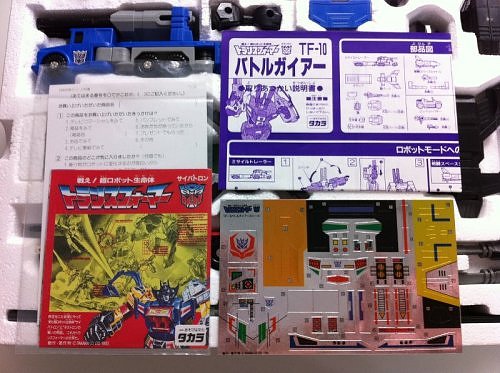 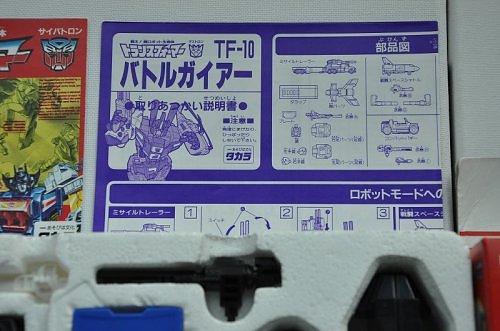 Close up of unused sticker sheet (which I'm going to use pretty soon!) 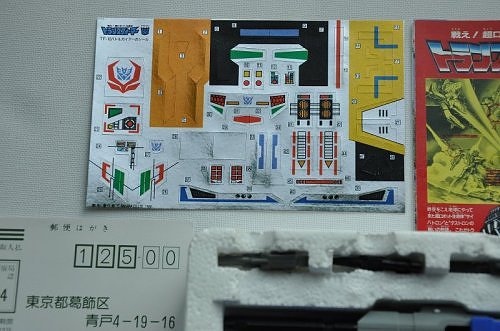 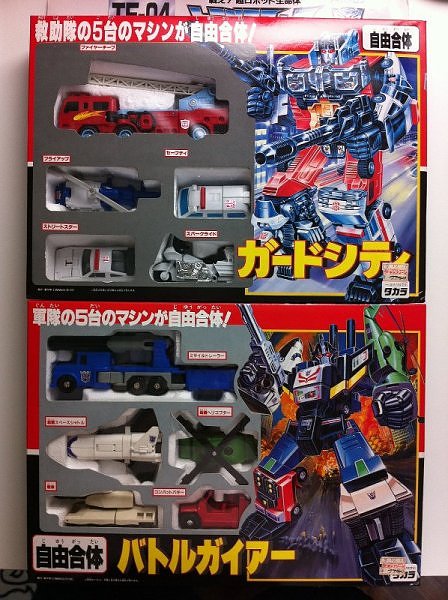 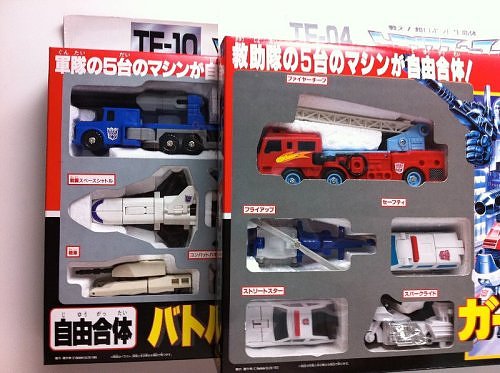 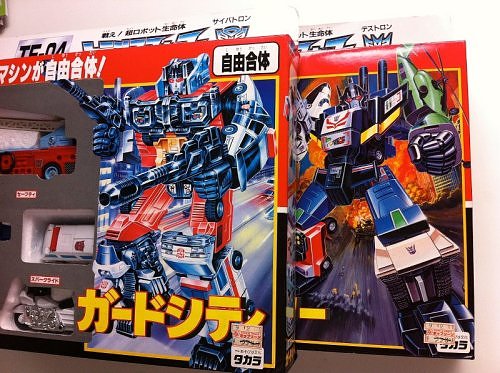