Very happy to come across this during my HK-SG trip in April this year.

I did not buy this right-away but thought about it for a couple of days before returning to inspect it and then buying it. I have no idea how difficult this is to find, but it is certainly something quite rare from the Pre-Transformers period. Scopeman is stamped "Takara 1974, 1980", so its been around for longer than I have.

I was pleasantly surprised at how immaculately pristine the box, the toy, its contents and all its paperworks is when I opened it up for inspection. It was as if it had never been opened before. Of that, I would never know because Takara products from the Pre-Transformer period, as far as I know, do not come taped up. That is to say, there is no sticky tape on their boxes.

They can be opened up and then put back in their boxes and no one would be able to tell. Or they could have never been opened before - ie: MISB. To me, this Scopeman is as good as MISB, but since I'll never know whether its been opened prior to me inspecting, I'll just call it MI(S)B. heh.

Without further ado, here are some detailed pictures of this Pre-Transformers gem. 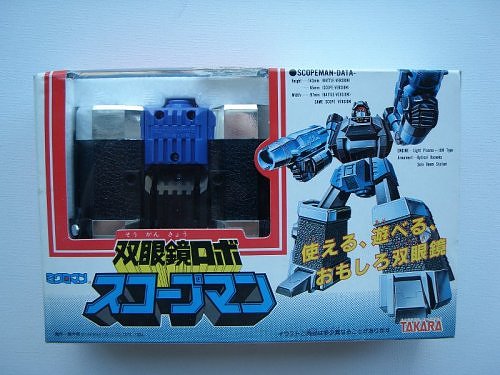 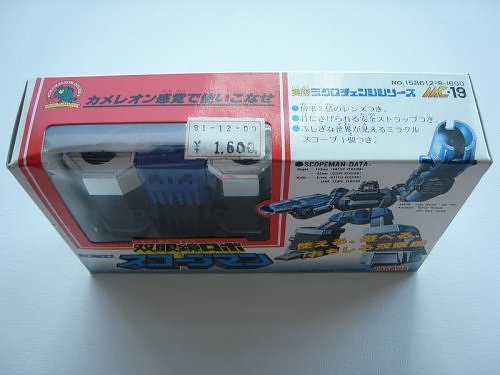 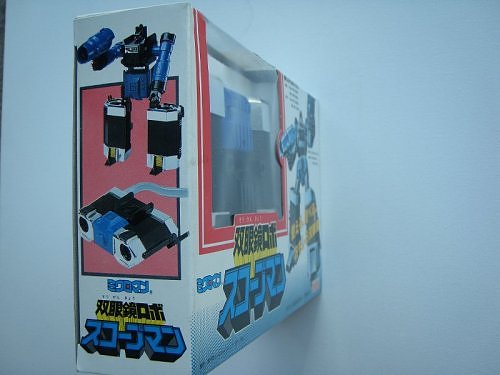 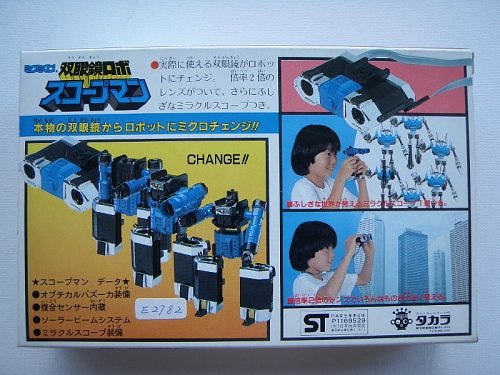 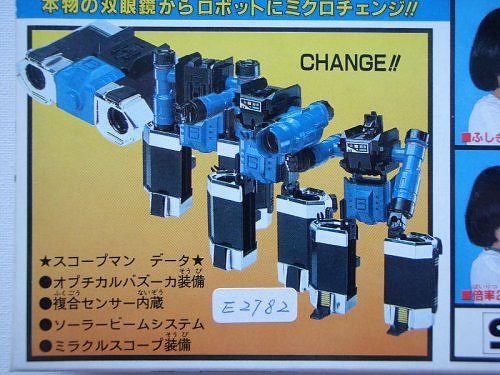 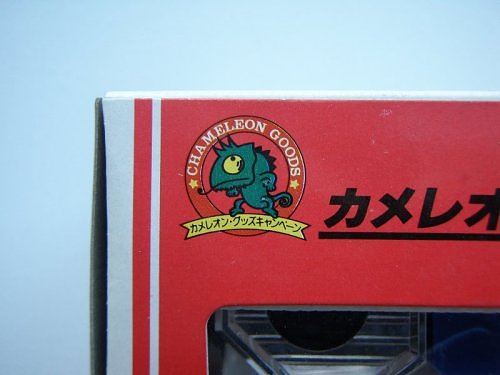 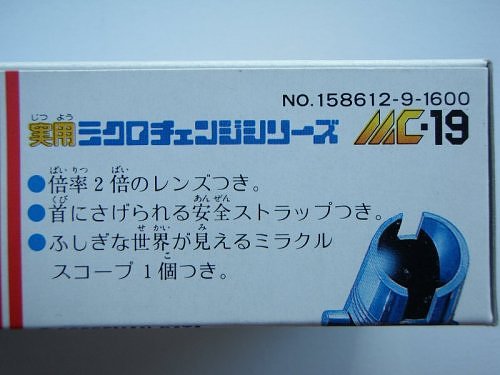 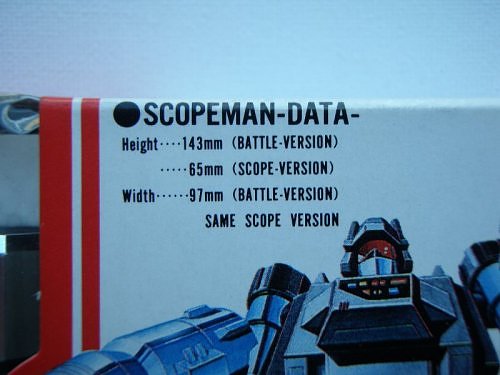 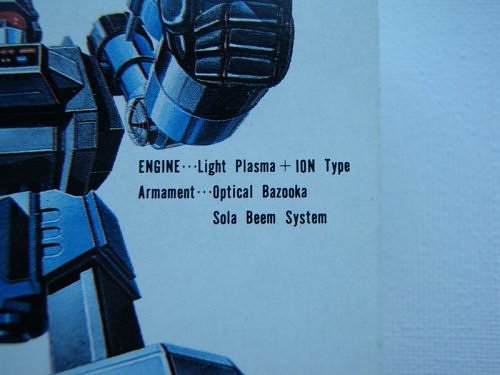 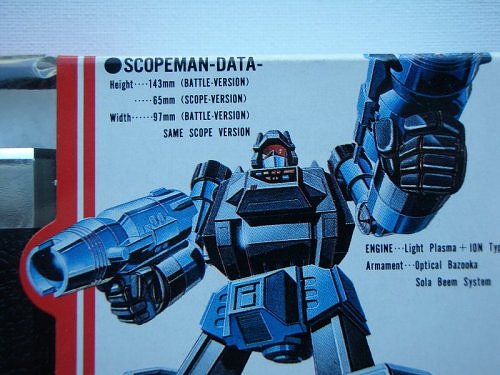 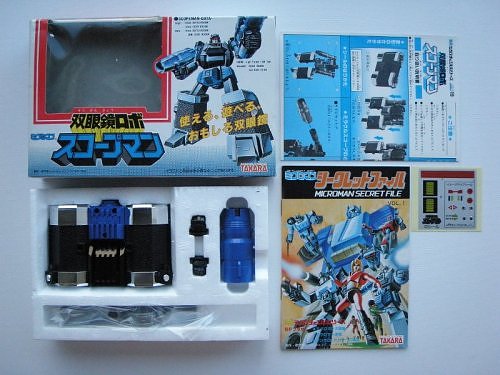 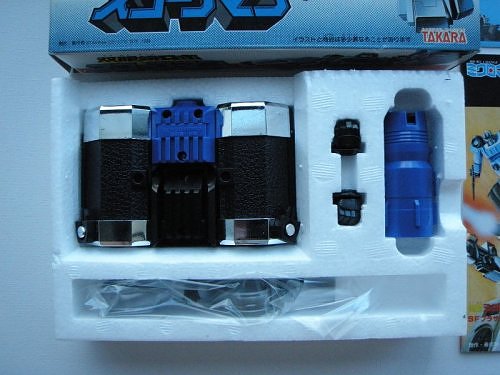 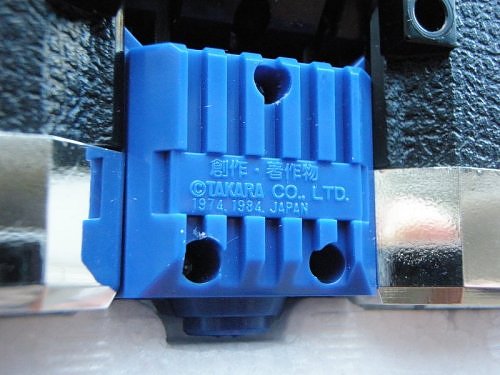 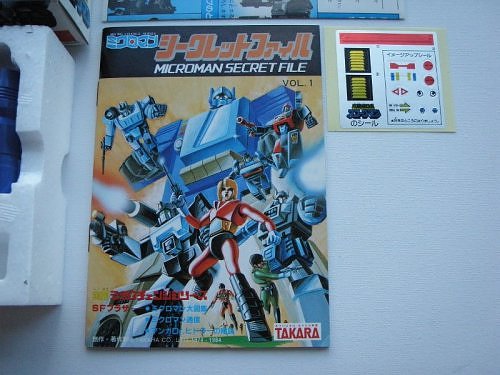 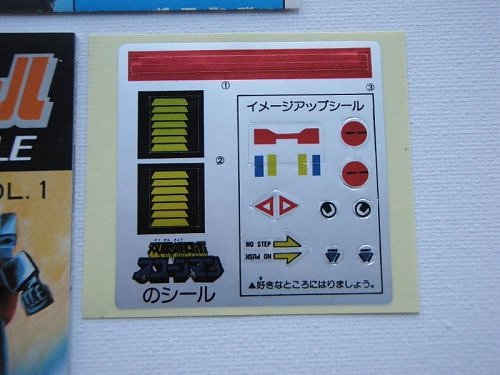 Posted by Heroic Decepticon at 21:01