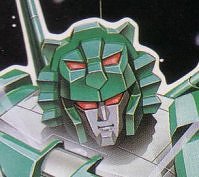 This is probably my second favourite individual Liokaiser robot after Drillhorn. I really like the shade of green (or is it green) that Leozack comes in. To me, that shade of green is unique.

Leozack was one of the most prominently featured members of the inappropriately named Brestforce (really, this is such an unfortunate sub-group name, but I'll bitch about it another day). He had an entire episode dedicated to him very early on in the Victory series where he went toe-to-toe with Star Saber - almost coming out on top. That's pretty impressive for someone whose toy representation is less than half the size of Star Saber's toy.

Another main difference between the anime and the toy is the head sculpt and also the head colours. The anime showed a very detailed and well formed Leozack head that was predominantly his famous shade of green. The toy on the other hand has a head that is mostly greyish white and a face painted orange. Leaves something to be desired, I'd say.

Still, this is a very neat piece and an essential part of Brestforce since he forms the body of Liokaiser.

Without further ado, the pictures of my individual boxed Leozack, which is as close to MISB as can be without being MISB. =) 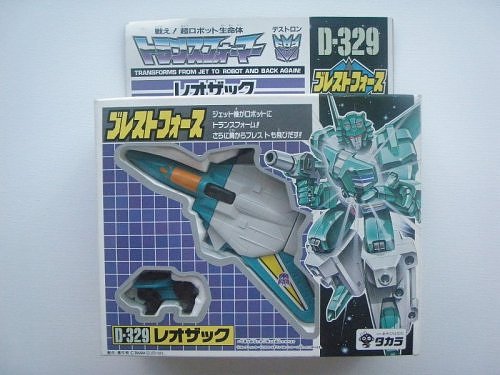 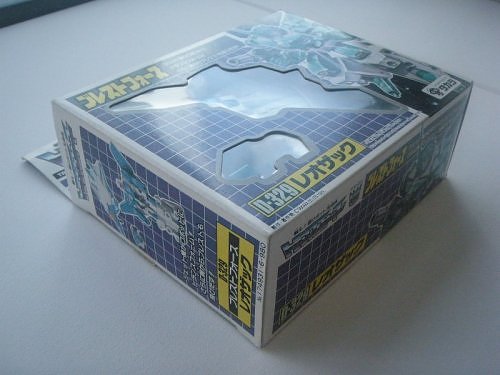 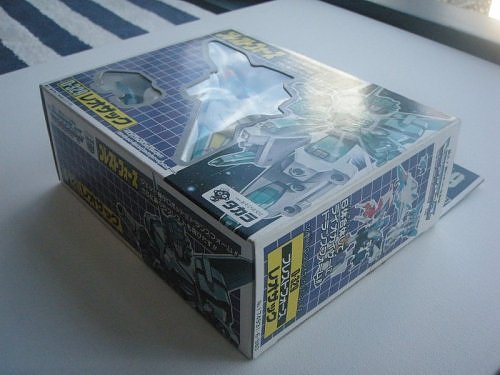 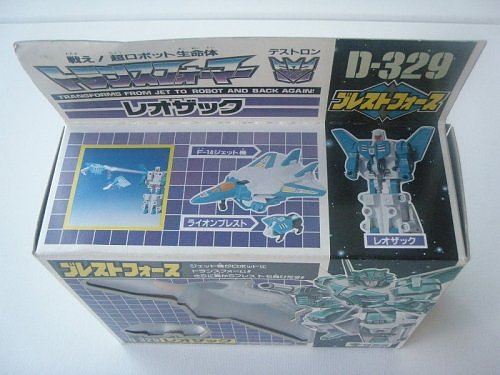 Top of box - Unlike earlier year Transformer boxes which featured transformation sequences of the toy, the box tops of the Brestforce members show instead photos of the toys featuring the 'brest-former' function that is unique to this sub-group (with the exception of Deszaras of course) 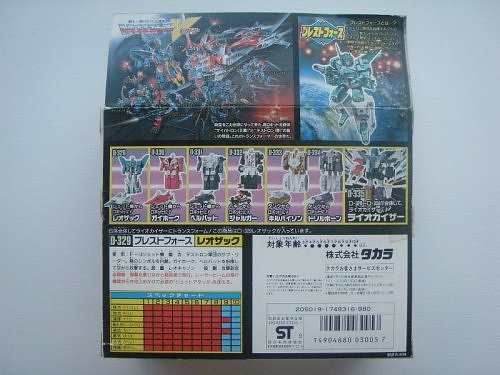 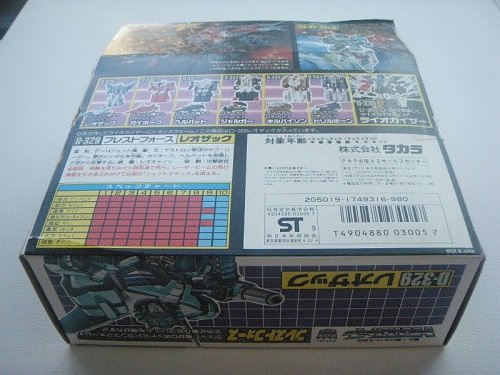 Back of box - unfortunately, there is a slight dent on the bottom left of the box 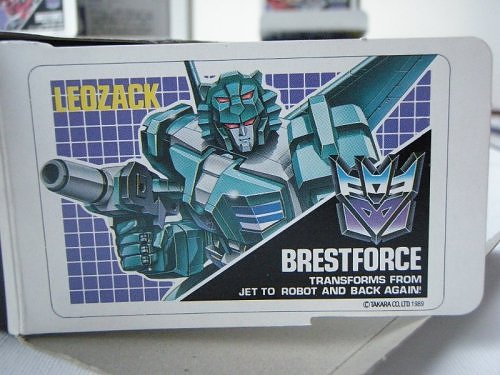 Leozack's bio card is not included in the paperworks packet but is actually one of the inner flaps of the box. 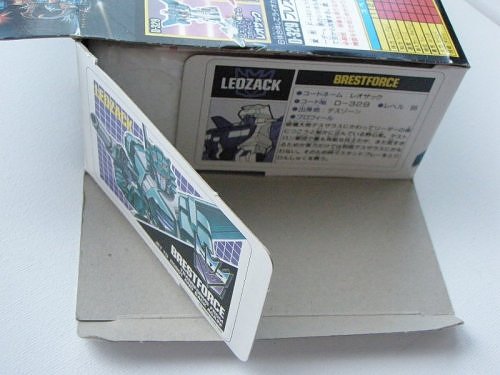 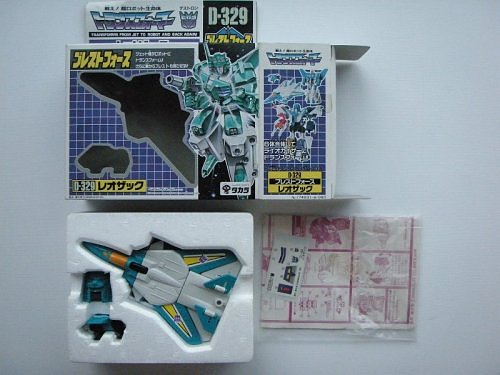 The contents of C-329, Leozack 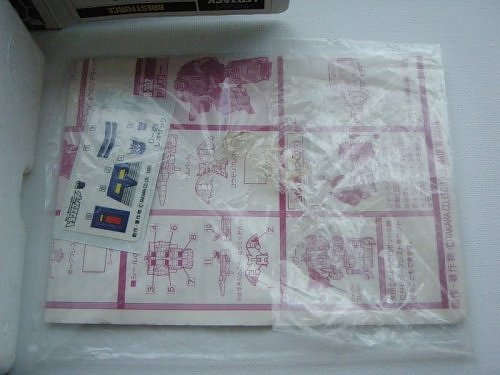 Instructions and unapplied sticker sheet. Unfortunately, Leozack is the only Brestforce member in my collection with an incomplete set of papaerworks. It is missing some promotional pamphlets and the Victory catalog. 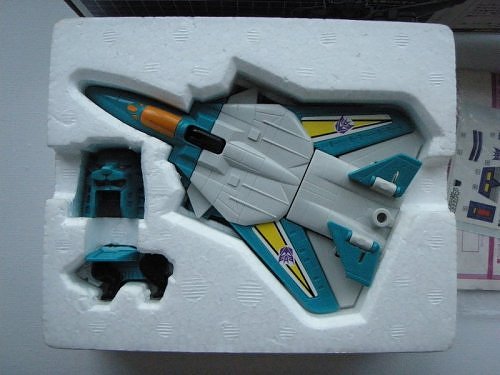 Minty Leozack toy, Lion 'brest' and Liokaiser head. Leozack is the only Brestforce member who came with a part other than his 'brest' force partner. 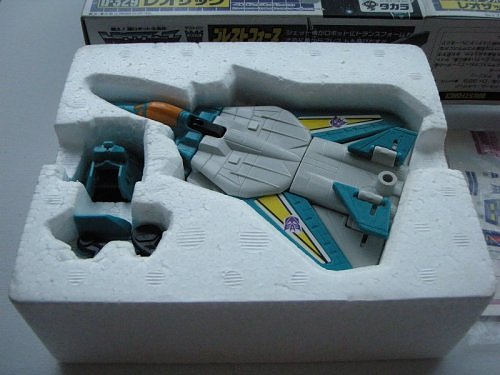 Posted by Heroic Decepticon at 20:26