I bought a Mexican Skywarp from Masterforce.co.uk at around the time they started their online toy business - I wanted to show support in terms of actually buying something from them.

It was a pleasure buying from them - the responses were prompt, the package was well packed and the shipping was fast. Overall, I was a very satisfied customer. 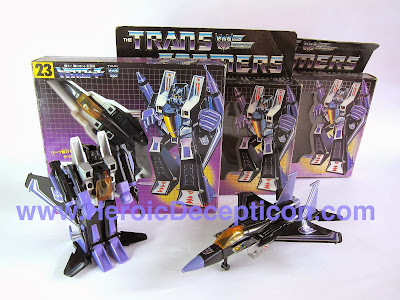 Xmas is now around the corner (or at least near enough I think) and many fans and collectors might be thinking of doing some shopping - which is why I'm bringing this up now... Masterforce.co.uk might be a good place to start (they sell more than just Transformers). 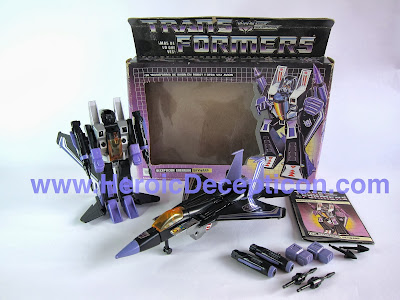 Mexican Skywarp is MIB, but it does not have the bubble insert unfortunately. A key difference that can be seen immediately is that instead of a black nosecone, Mexican Skywarp has a purple nosecone! That's anime accurate for those sticklers for detail.... 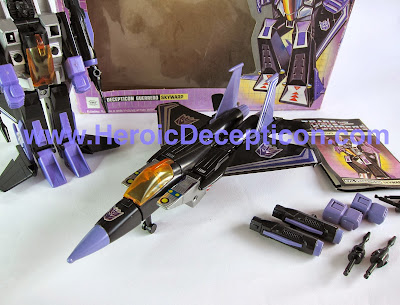 Other than that, there are the 'usual' differences between Mexican and US (or Jap) releases. For example: 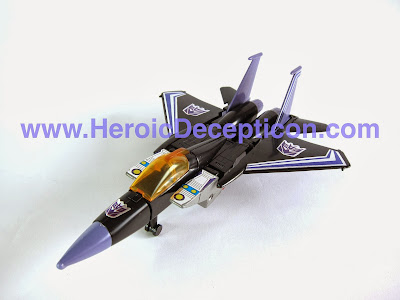 Here are another few shots to show the brilliant purple nosecone. 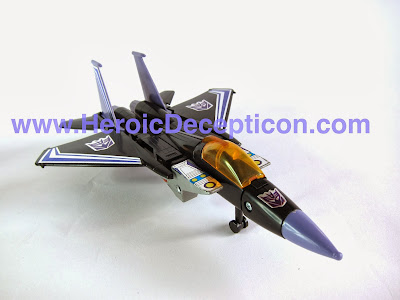 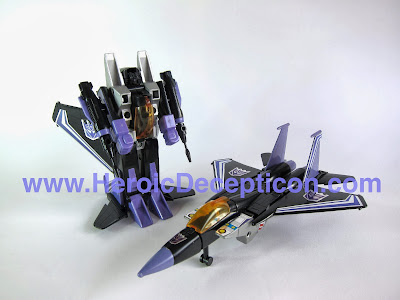 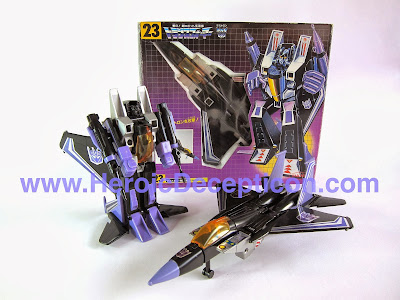 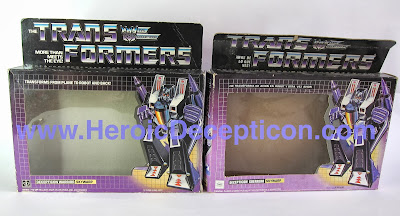 Back of box comparison. The Mexican box version does not have the Tech Specs graph. 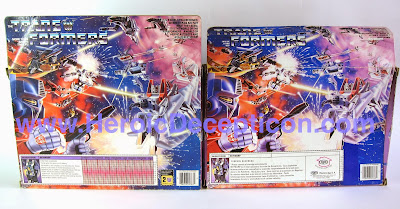 Close up of Tech Specs area. 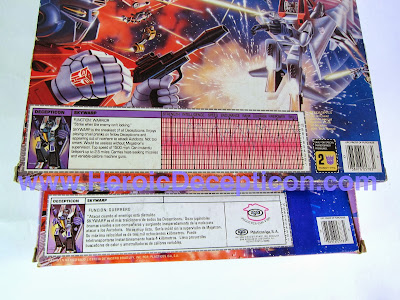 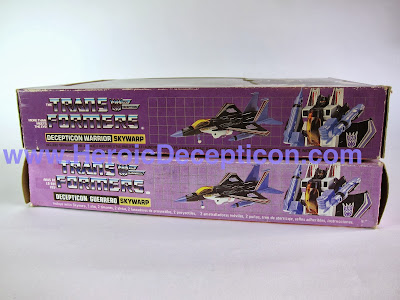 Many Skywarps, including the SCF Skywarp. 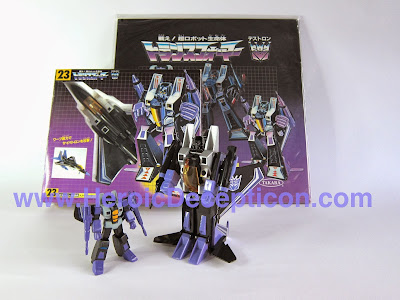 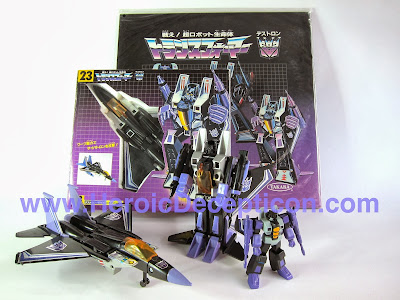 Posted by Heroic Decepticon at 17:56