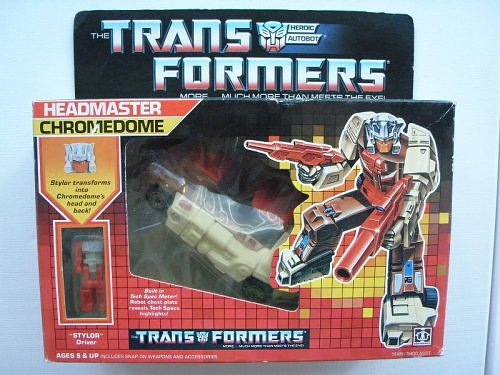 Chromedome was the only Headmaster I had when I was young. It was a because of a combination of my waning interest in Transformers and the fact that Transformers itself was dying out in Season 4.

I'm not even sure why I asked my mum to buy him because thinking back, I think I was much more interested in Brainstorm in terms of Headmasters, if for nothing more, for the superior articulation that Brainstorm has. Articulation was and is another something that I'm sore about in relation to Chromedome - he has next to none other than his arms! Shocking, but not at all abnormal in the G1 era.

I was, and still is, curious as to why he is called 'Chromedome'. I didn't, and still don't, think that it bears any correlation to his character design, alternate mode, tech specs or his profile. The name seems pretty out of the blue, almost as much as the name 'Highbrow' is out of the blue for Highbrow.

I recently acquired a Chromedome MIB. It's box is not in very great shape, the bubble is yellowed and the toy feels different from what I remember mine to be. This one is somehow less solid and feels a lot more plastic-ky. The face paintjob also seems to be a lot more reddish than the one I used to have. It's a little strange and perhaps is a '90s China reissue (assuming there's any truth to those rumours, mostly related to Nightbeat). 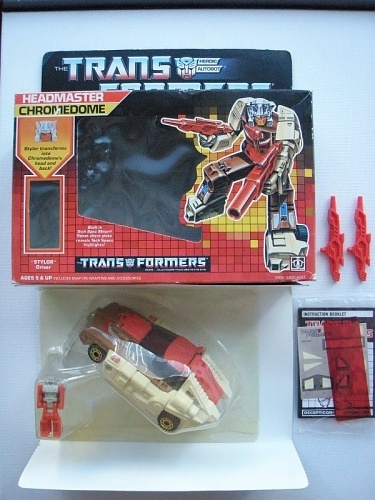 The toy was so expertly removed it almost looks like it is still sealed on the bubble. A slight pity through, that the bubble is slightly yellowed. 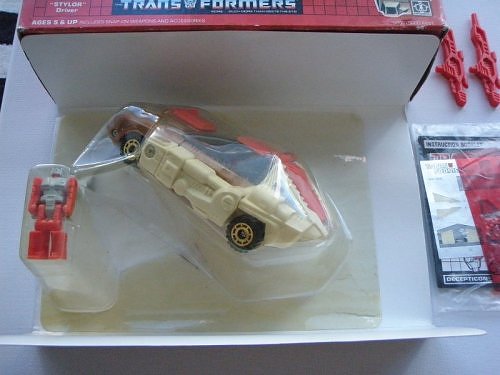 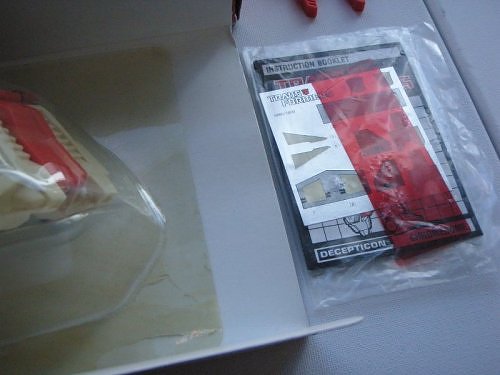 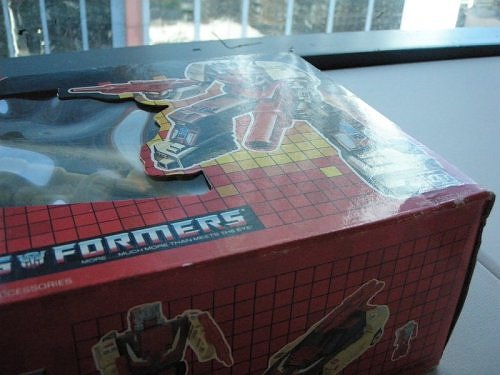 Box art portion is still glossy and quite free from creases and scratches. I gotta say that while the toy was (and still is) a little disappointing to me, the box art for Chromedome is very very nice indeed! 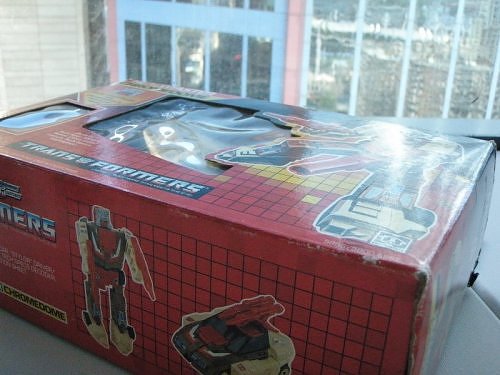 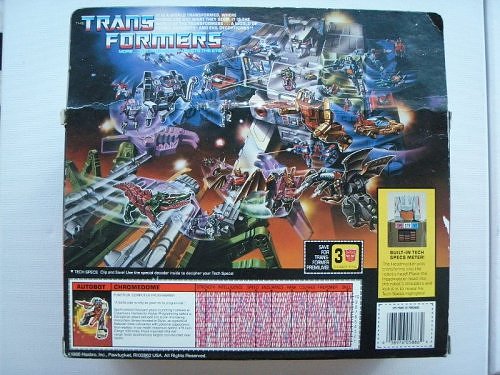 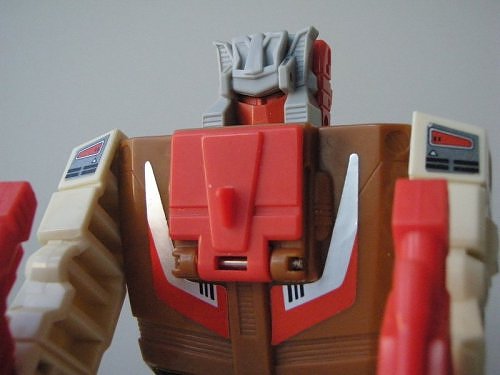 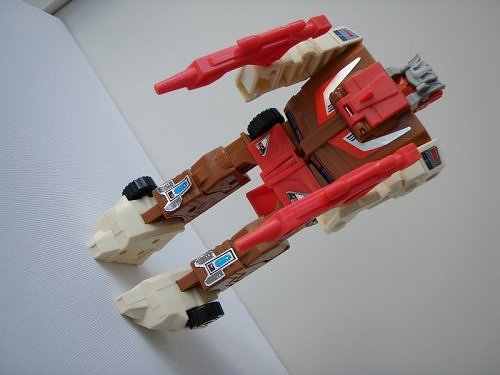 The other point of difference between my childhood Chromedome and this one is the weight and sturdiness of the guns. I know it has been 20+ years and I could be mistaken, but I do remember Chromedome's guns to be a deeper red and also heavier and more sturdy because I remember being disappointed with his lack of articulation but told myself he made up for it by being such a solid toy (mass-wise), and that includes his guns. 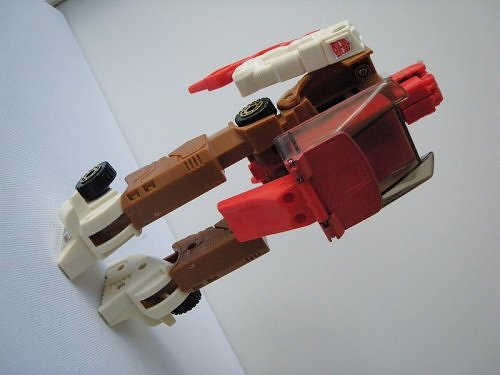