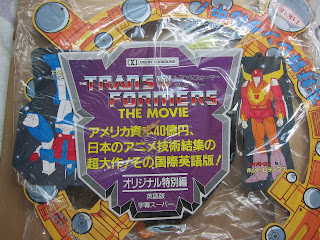 I'm not one for picking up strange and odd paraphernalia, but then when I went to my usual shop on my day off, I was disappointed that there were "no new Transformers in this time", but "just this paper base like thing".

"Oh, but it has already been delivered to the Yau Ma Tei store."

"Ok, I'll go there and have a look", I said, half the time expecting to find another Japanese S.T.A.R.S. set, which I really like and would have bought another of.

So I got there and the other shop-guy pulled out this large squarish cardboard thing. And I was like, "hur, what's that?". He opened it up and I saw what it was - yes, I did recognise it from pictures I saw from Alex Bickmore's site years and years ago.

What was it? It's the Not-for-sale 立体ユニワロンPOP (ie: inflatable "3D" Unicron POP) promotional display for Transformers: The Movie (1989). Pretty nifty, yeah. And it was unopened and unused too.

Far as I know, there are not more than 3 known sets of this in the world.

The first is of course the set over at TF Archive; the second belongs to the brothers TF@TM over at Transformers At The Moon; and the third is this particular set. Far as I can tell, my set is the only known unassembled set (of course, other sets could be discovered going forward). In other words, this is as rare, if not rarer than most run-of-the-mill Lucky Draw Transformers.

Here is the outer carton packaging. 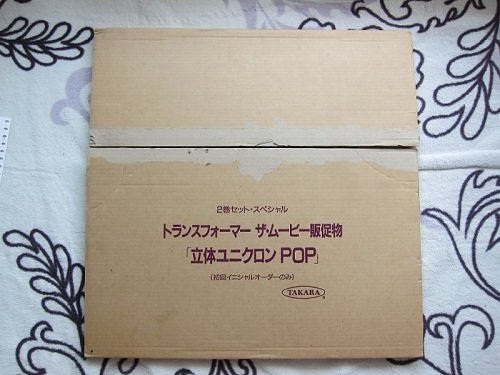 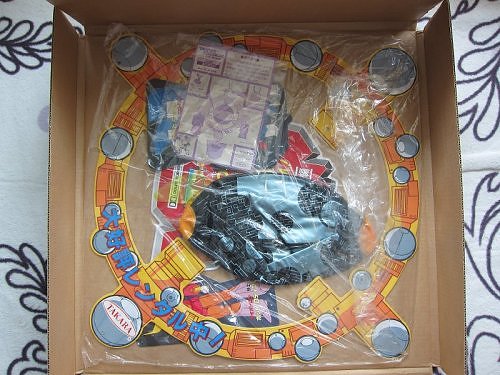 Instruction sheet - showing the store execs how to set up and display this piece in Japanese toy shops in times past. 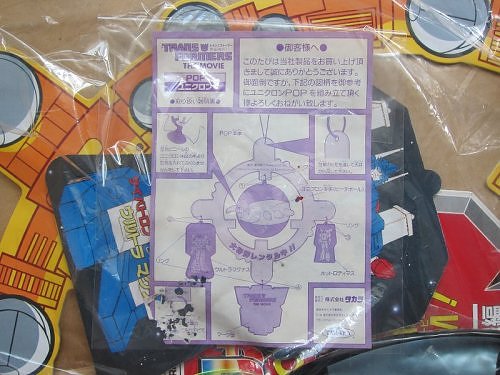 This here is the "POP Unicron", which is a kind of balloon that is supposed to be inflated. In a manner of speaking, this was probably the very first Unicron toy, and it's vintage too. 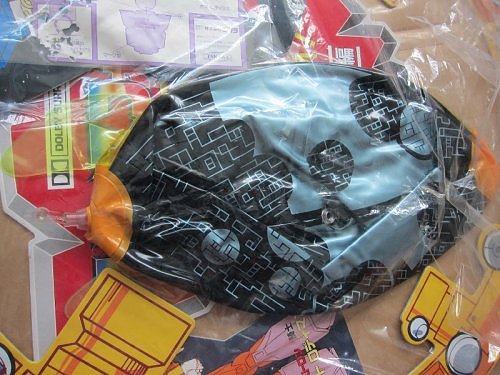 TFTM advertising - far as I can tell, Japan is playing the "International English version of TFTM". 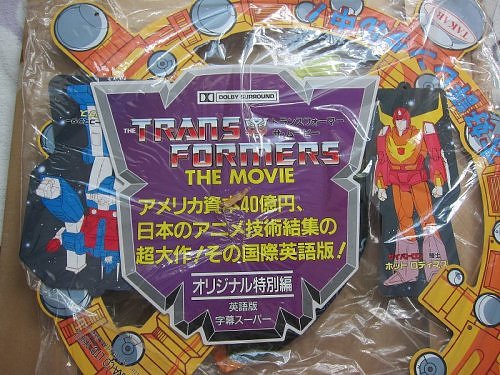 In Dolby Surround sound too. 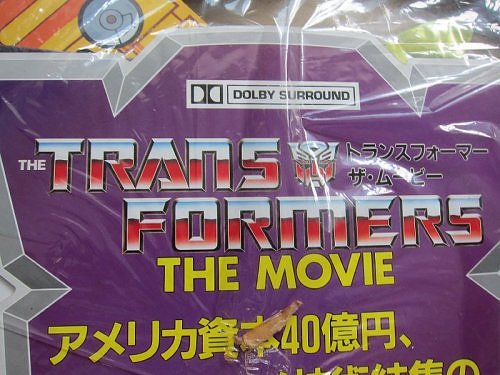 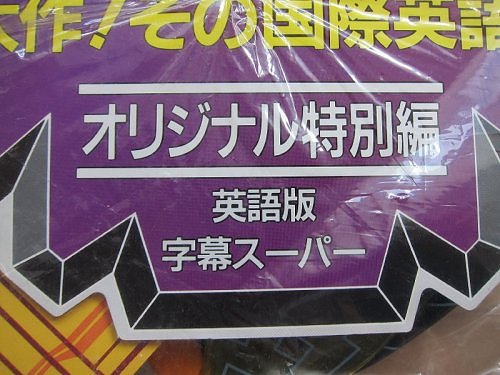 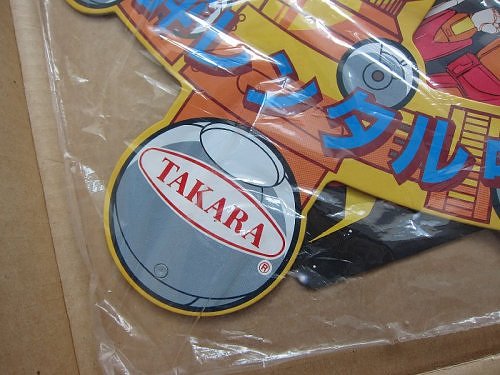 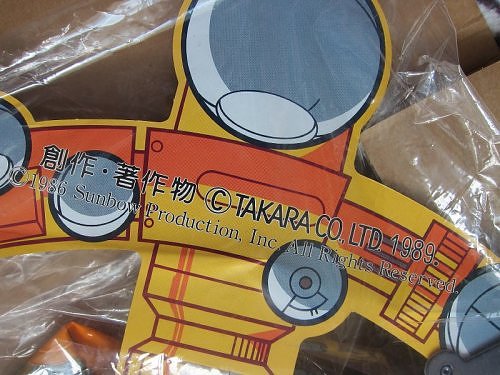 Hope you enjoyed the photos in it's unused state. E is intending to open it and use it for display, woot!