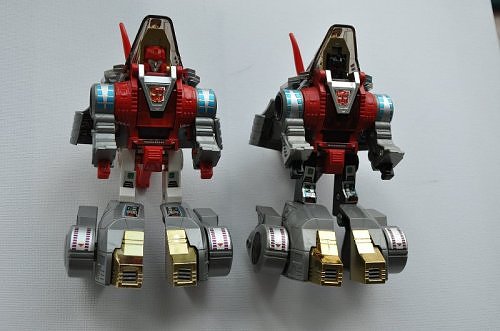 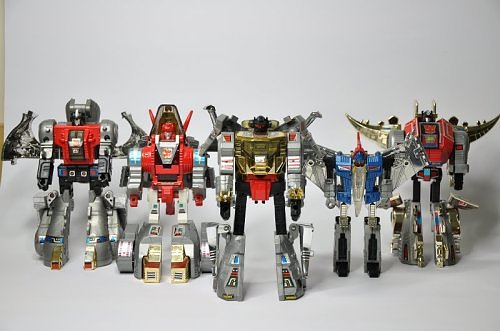 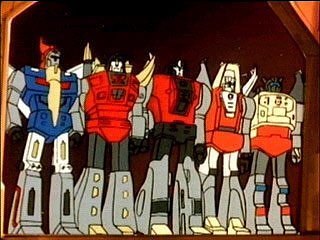 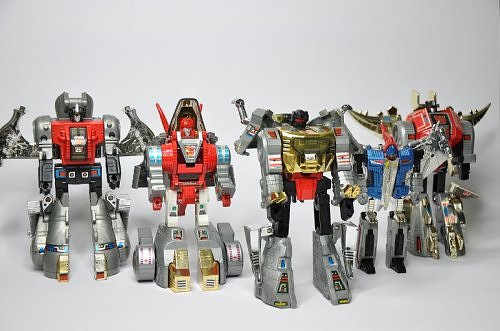 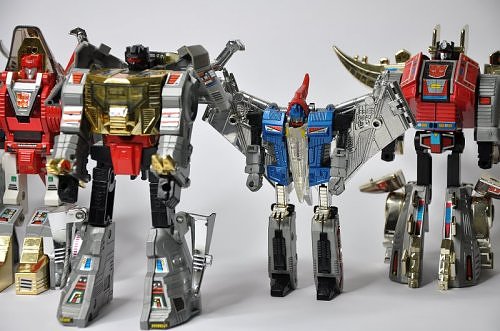 Focusing on the stars, Canadian Slag and Diaclone Swoop 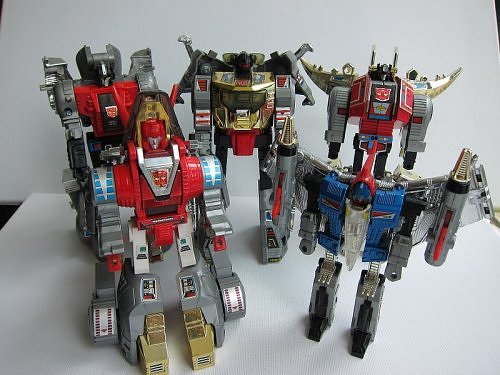 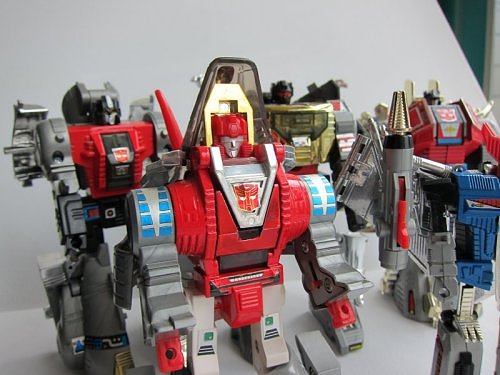 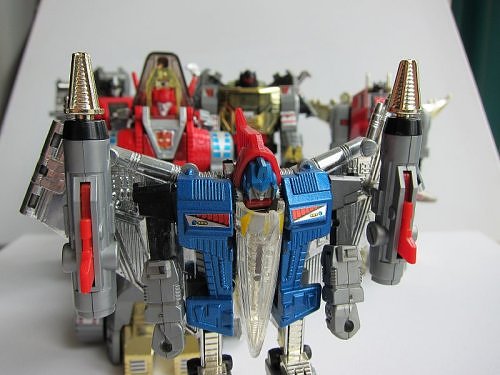 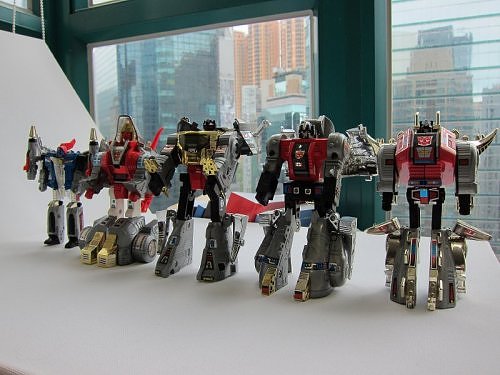 Next - Comparison between Diaclone Swoop and G1 Swoop.

Posted by Heroic Decepticon at 23:46