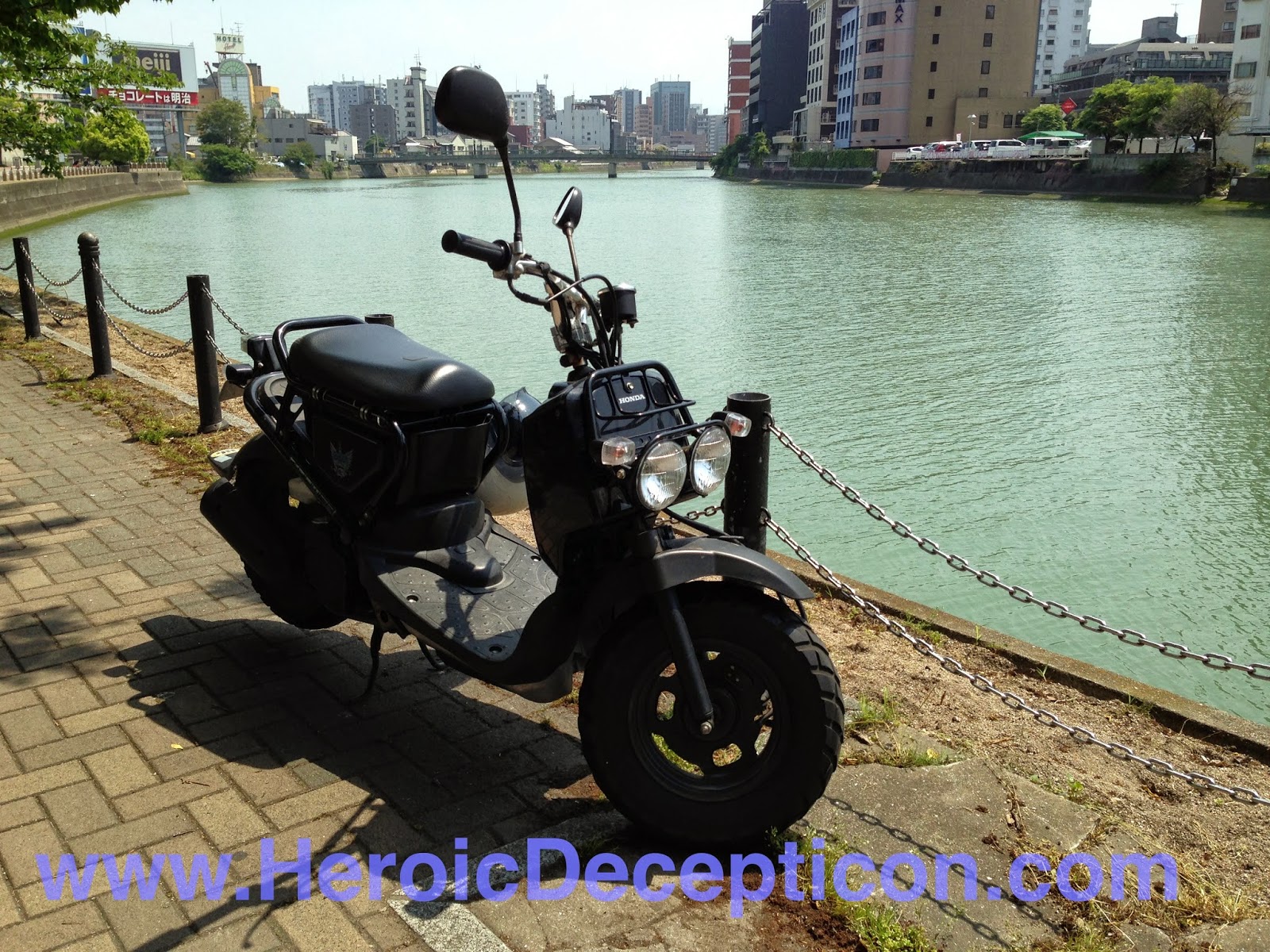 We were so shattered and tired from all the running around we did at Nokonoshima Island yesterday that we slept in a little late. I happened to wake up slightly earlier and decided to go out and get coffee, one of my all time favourite drinks, as I am sure the Gassy Autobot can agree with.

This is Bill's Shiki. I don't know what these are, but she looks nice. 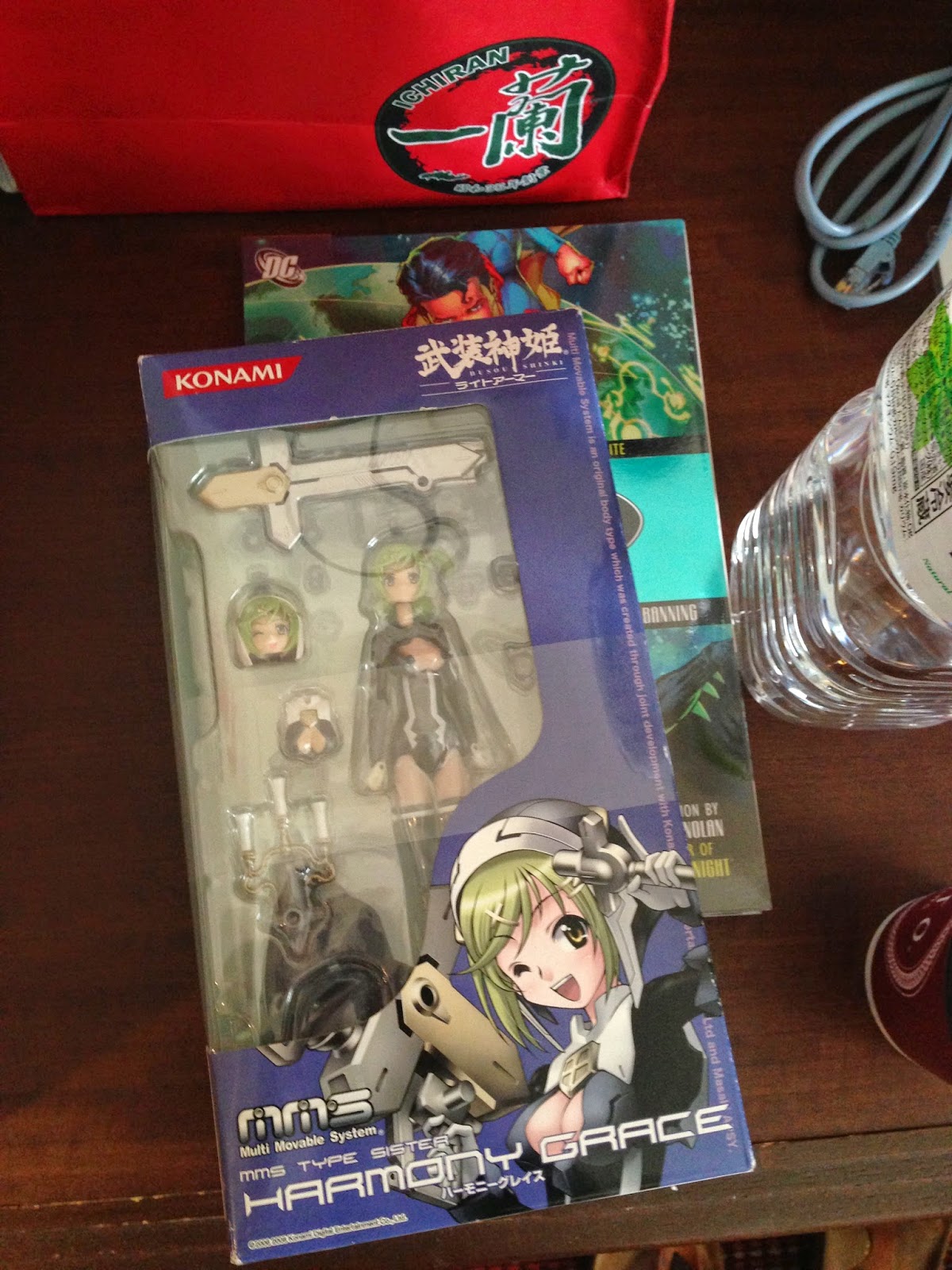 Today, there were some new things in the Transformers section, and I picked up my very first Transformer for this trip. This I will reveal later on in this post.

For lunch, we went to Canal City, which was about 15 mins walk from Tenjin station. It was a nice place. 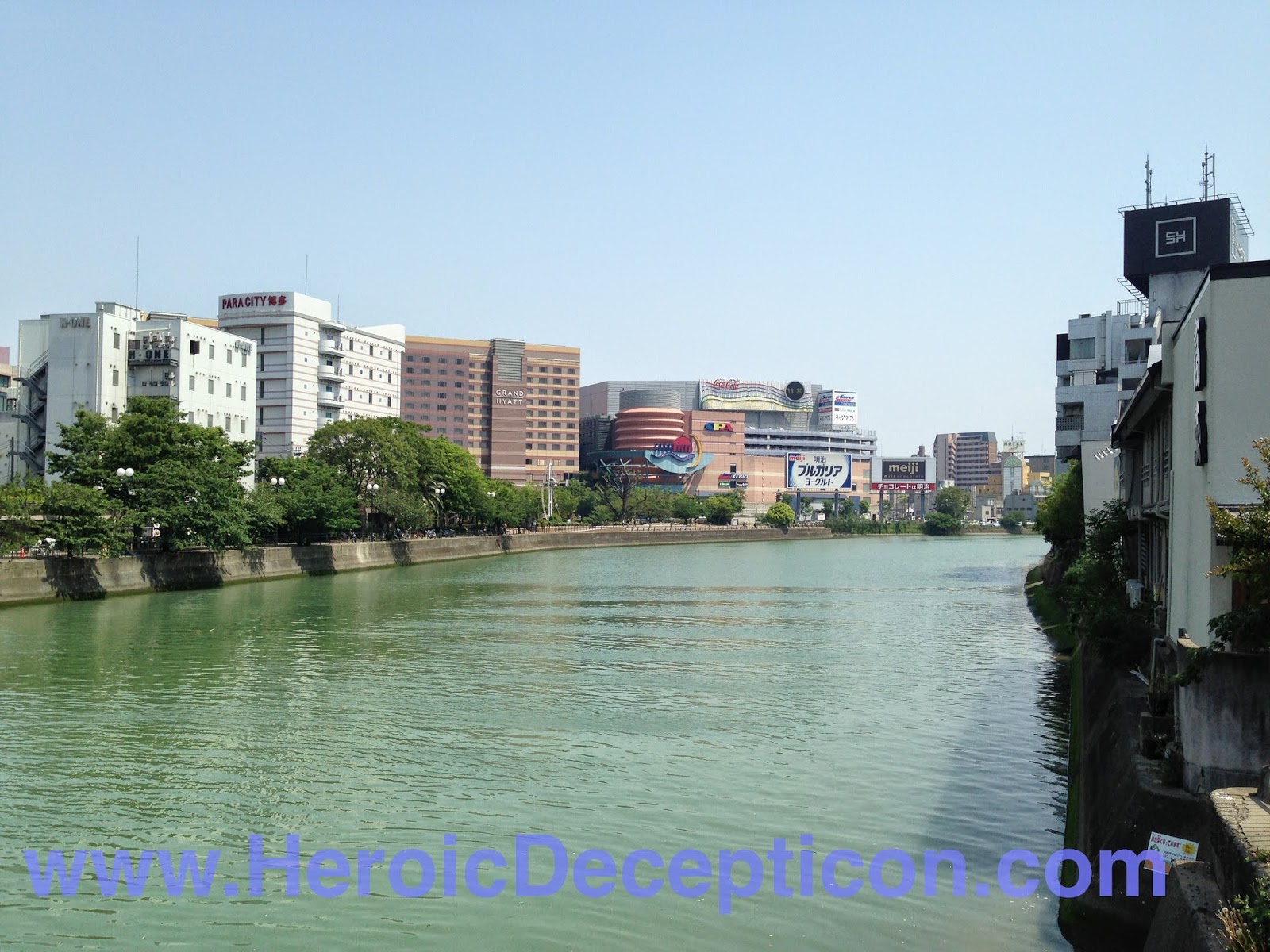 On the way there, we saw E's favourite bike, parked next to the canal. E has one too, just that hers has a deep green frame rather than an all black frame.

One of the many atriums in Canal City. 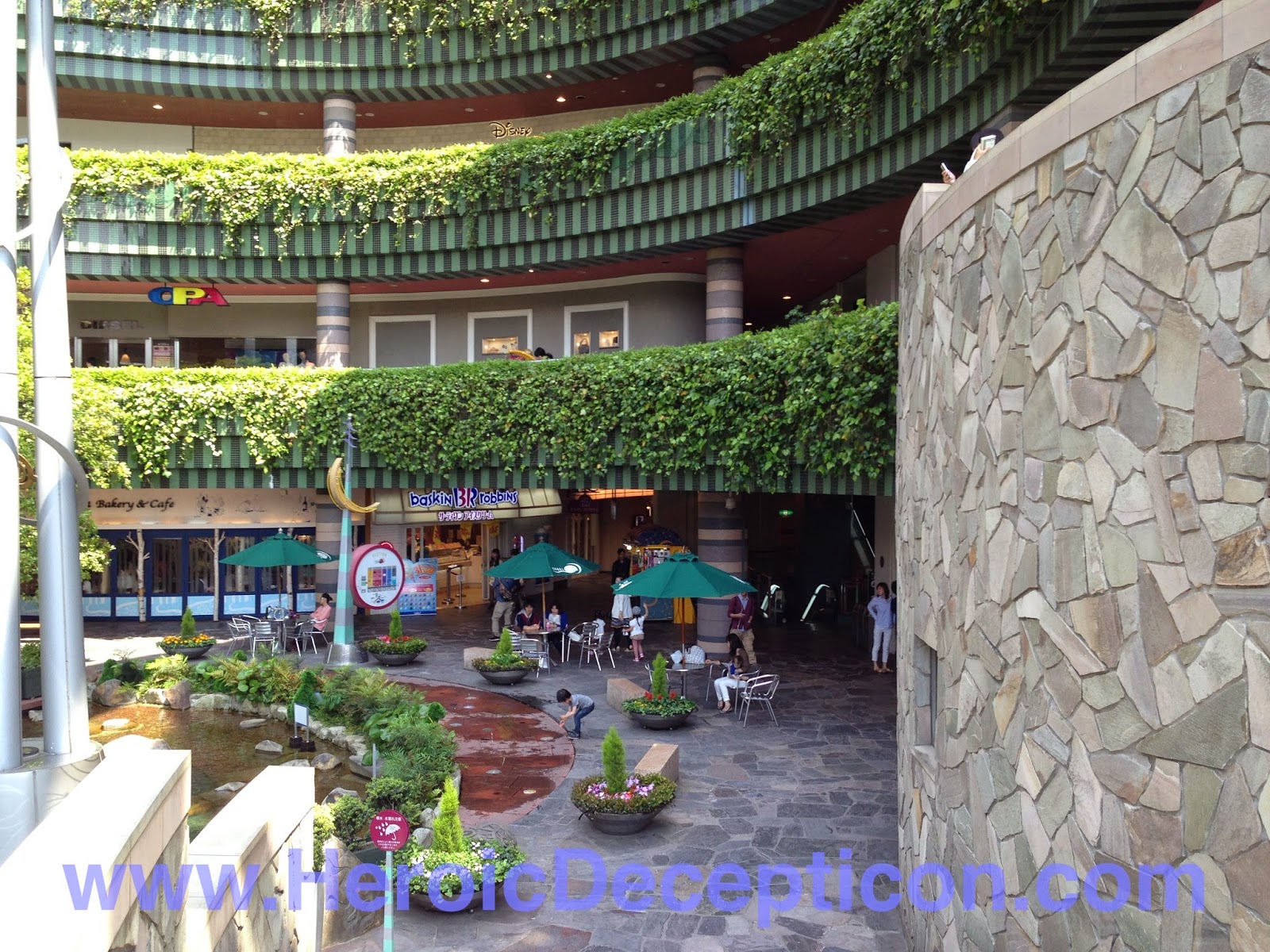 We went into LAOX, a place that sells electronics and also toys and from this stack, bought a Japanese version Ninja Turtle for my niece. 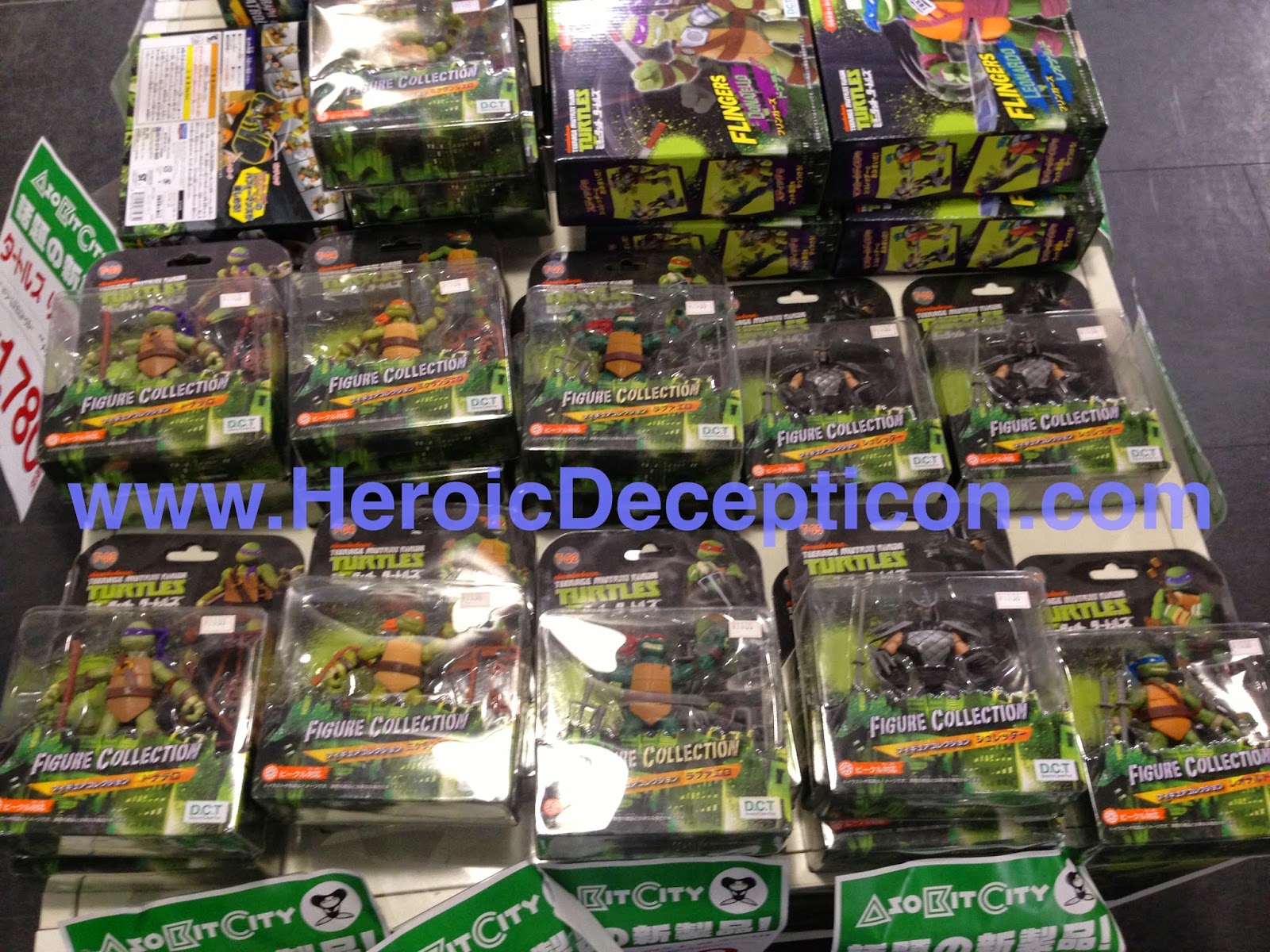 At the basement, there is a Ghibli Studio themed store. We looked around, but nothing caught our fancy. 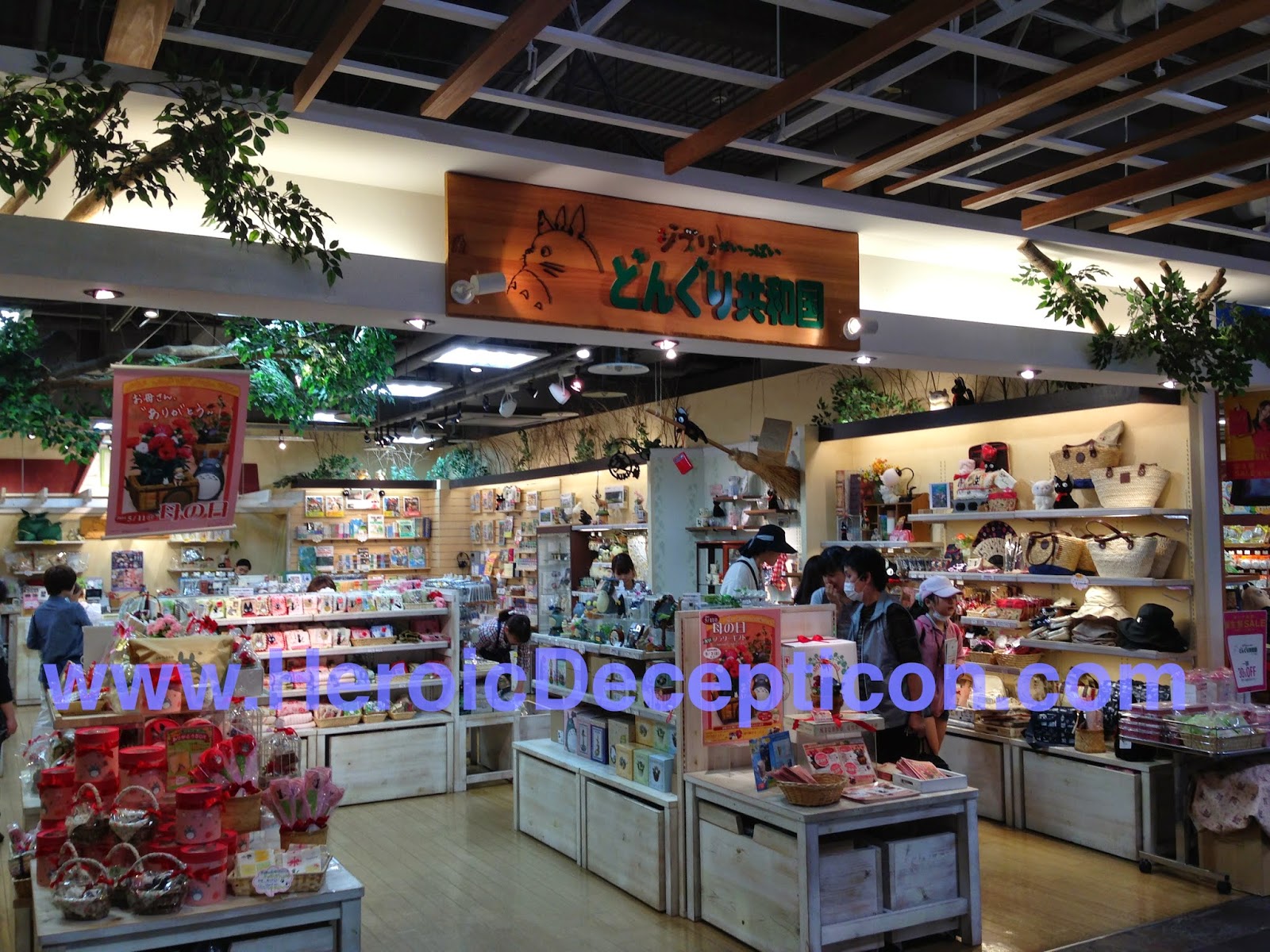 Near it, there was a Hello Kitty store. We didn't walk in, we walked past. 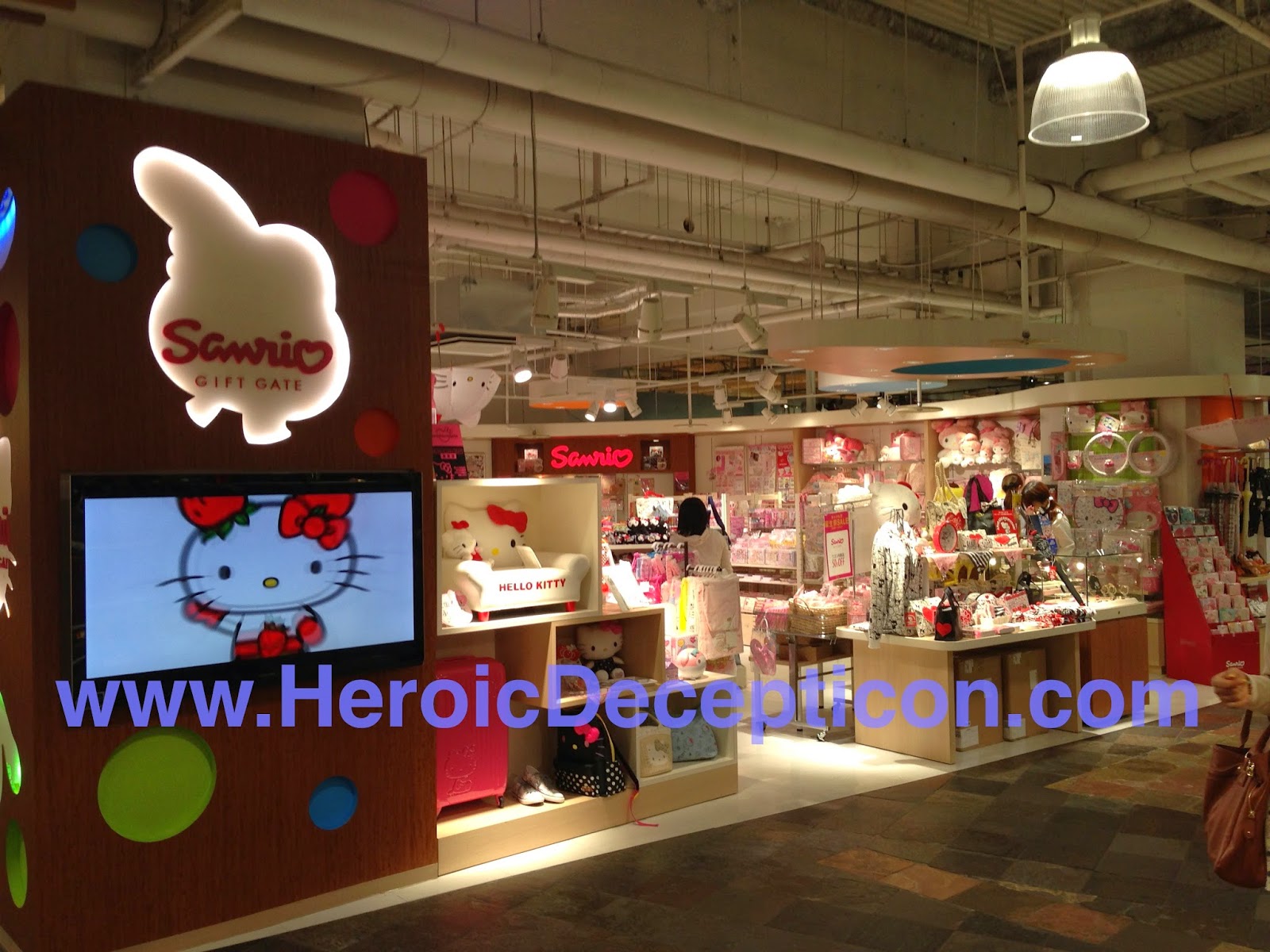 Then came the Shonen Jump store. This I did quite look forward to and was on the look out for Bleach items. There were next to none. Over the years, I realised that there isn't really a lot of Bleach mechandise out there. 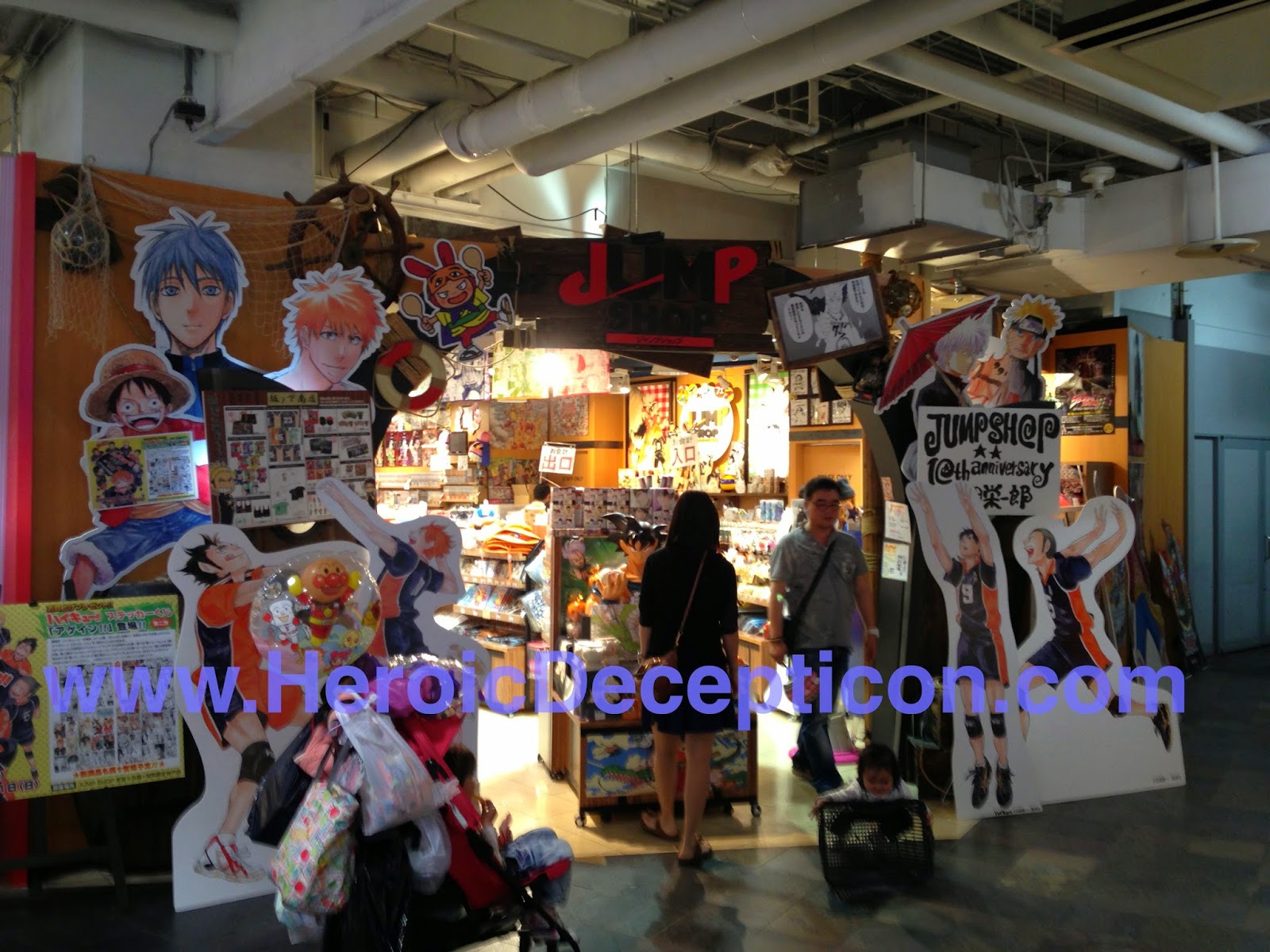 After Canal City, we took a bullet train to Mandarake Kokura once more. I have been turning around the idea of grabbing that 2 Gakken Legioss' since I saw them on Day 02. After buying the Gakken VR-052F Cyclone and looking at the catalogues and the promotional pictures of the Legioss' for the past days, my resolve finally cracked and I went back for these 2 babies. 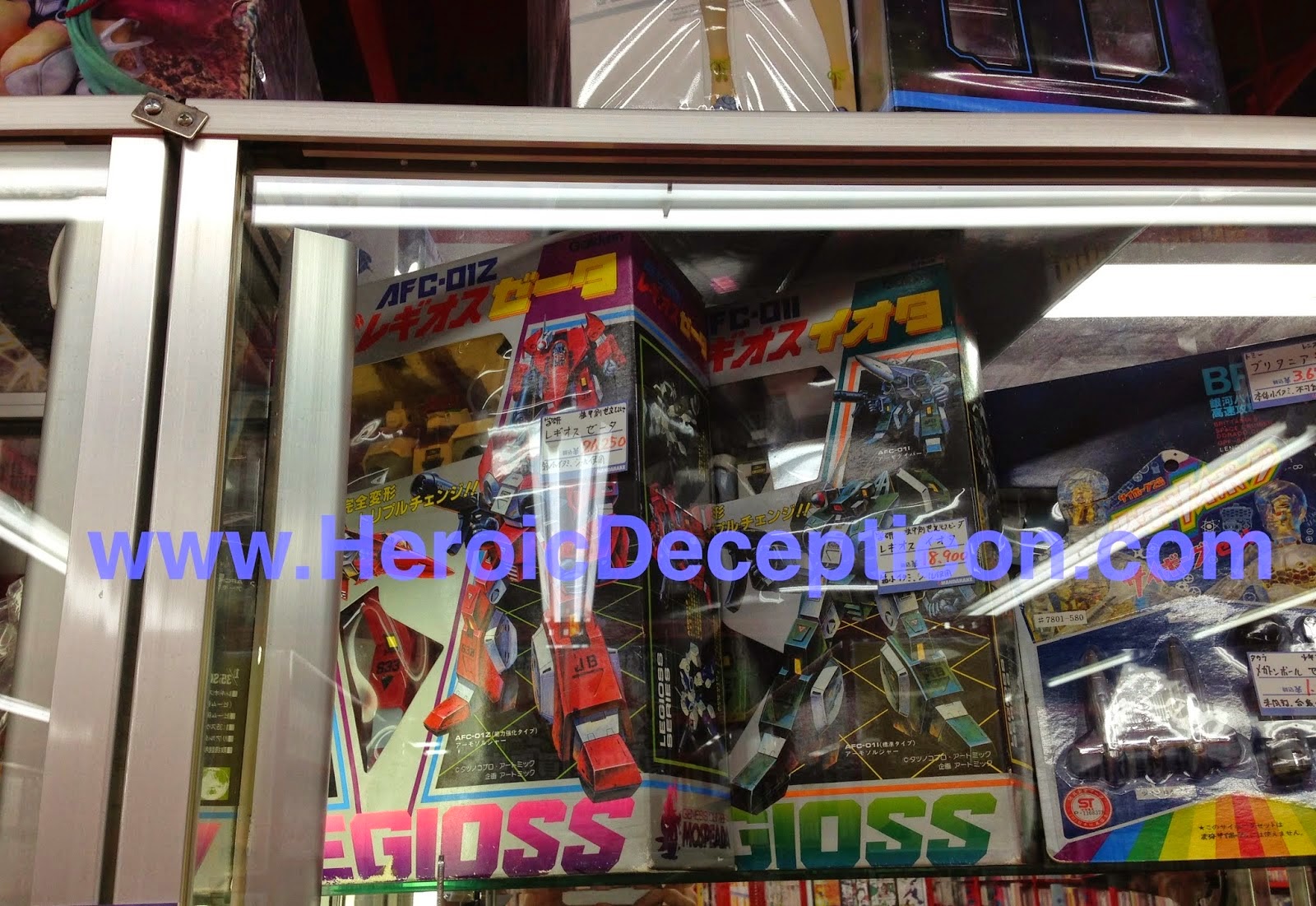 We then went to Mojiko, which is a seaside town that we wanted to visit when we were previously in Kokura but didn't because the weather was not good. This time, it was good and we went there. A number of interesting buildings. 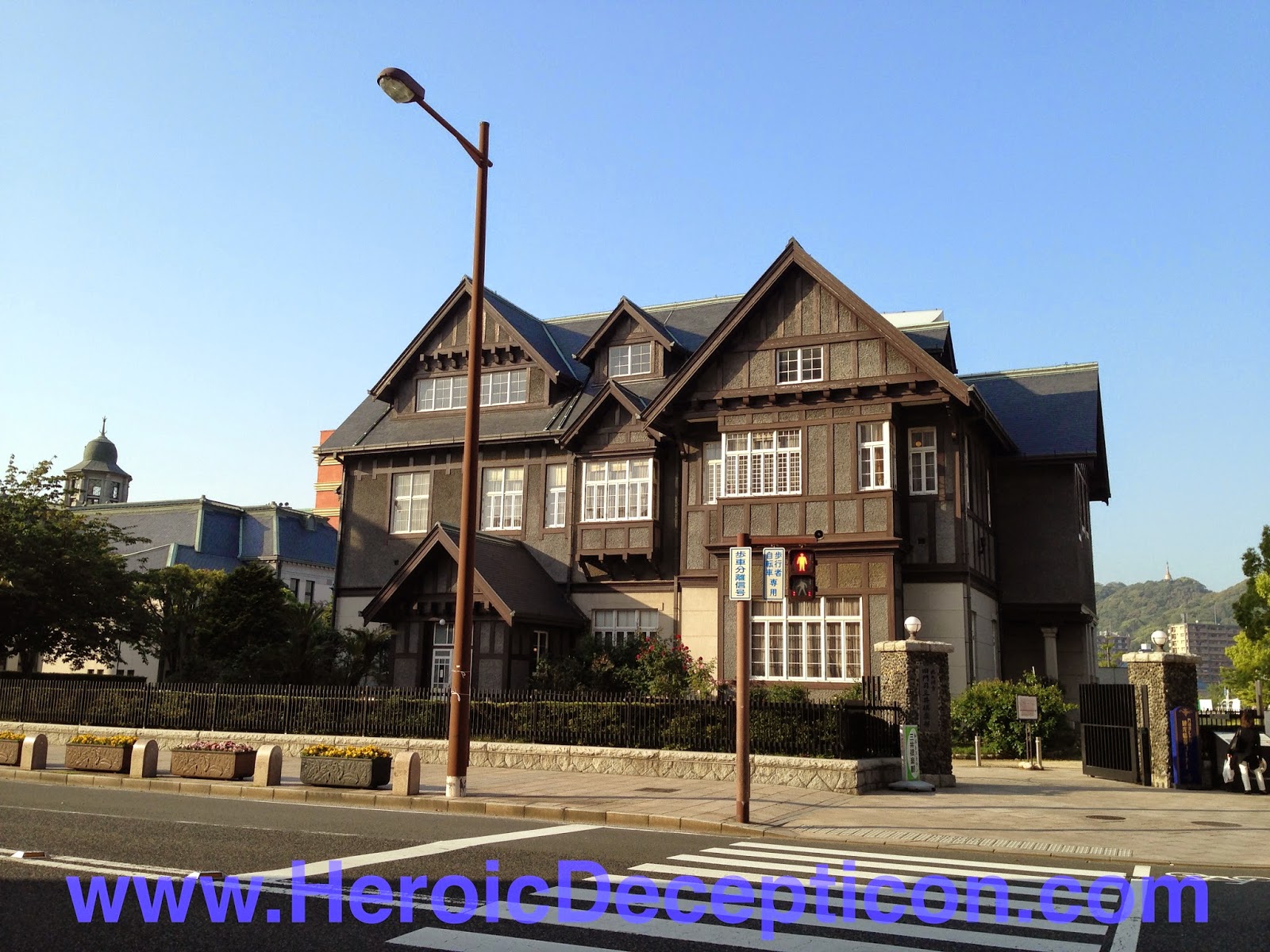 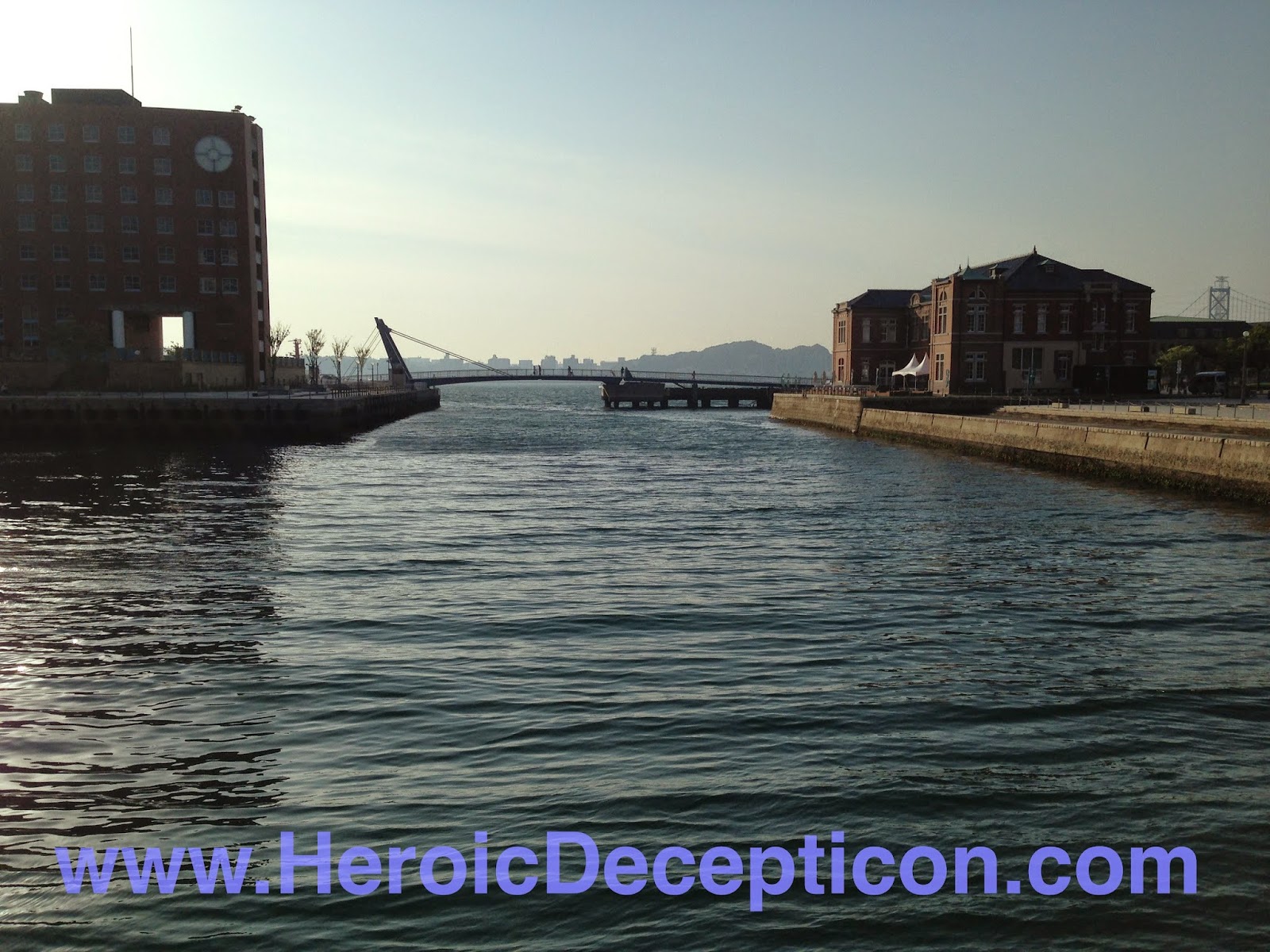 True to form, we had coffee before leaving, and saw the sun-set at the same time. 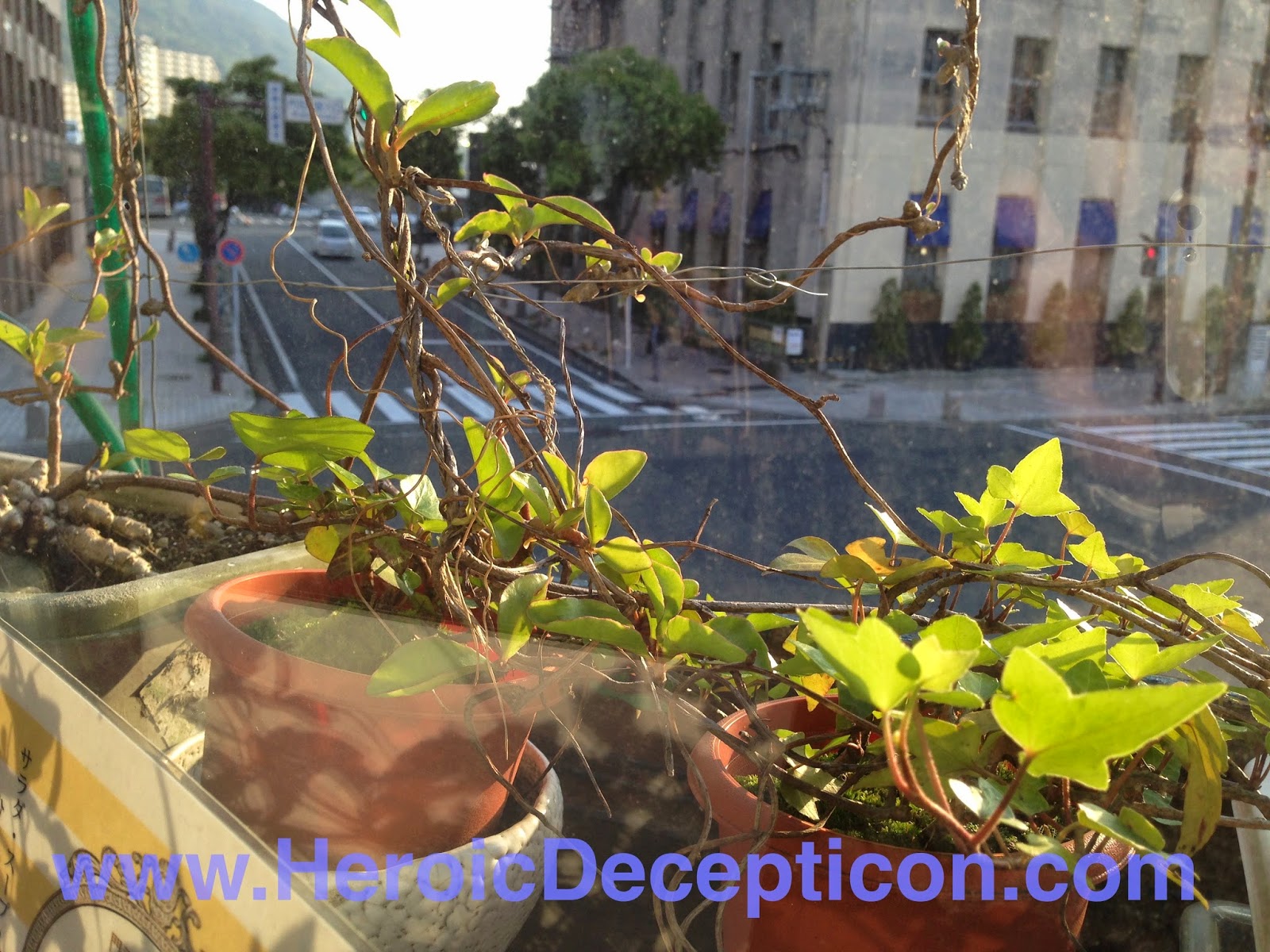 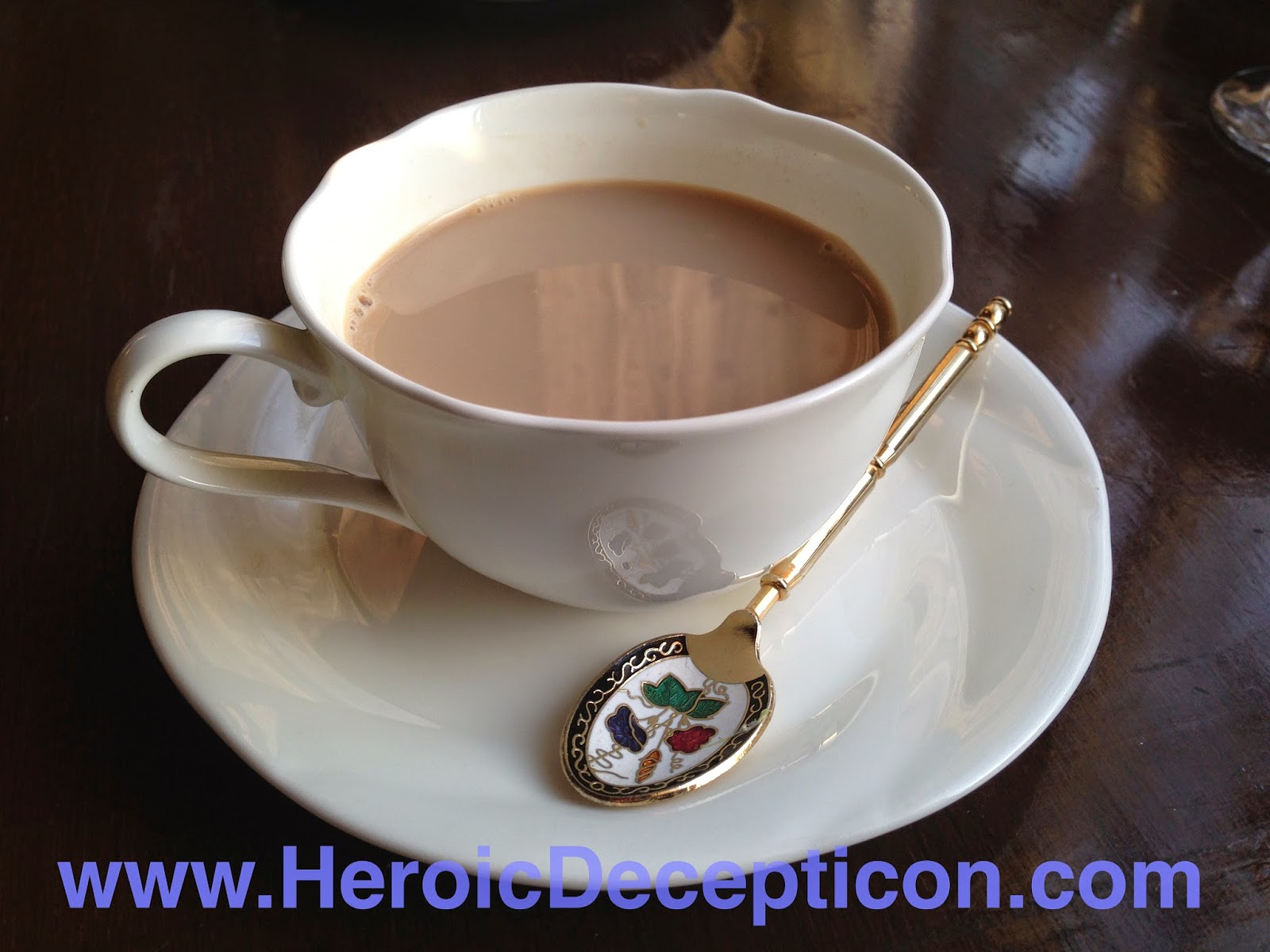 So... this was today's haul. Not really lots of Transformers, but not bad I suppose. The 2 TMNT figures were from Canal City; D-62: Galvatron MIB (unused) and the Shiki were from Mandarake Fukuoka in the morning; and the Green and Red Legioss' were from Mandarake Kokura. 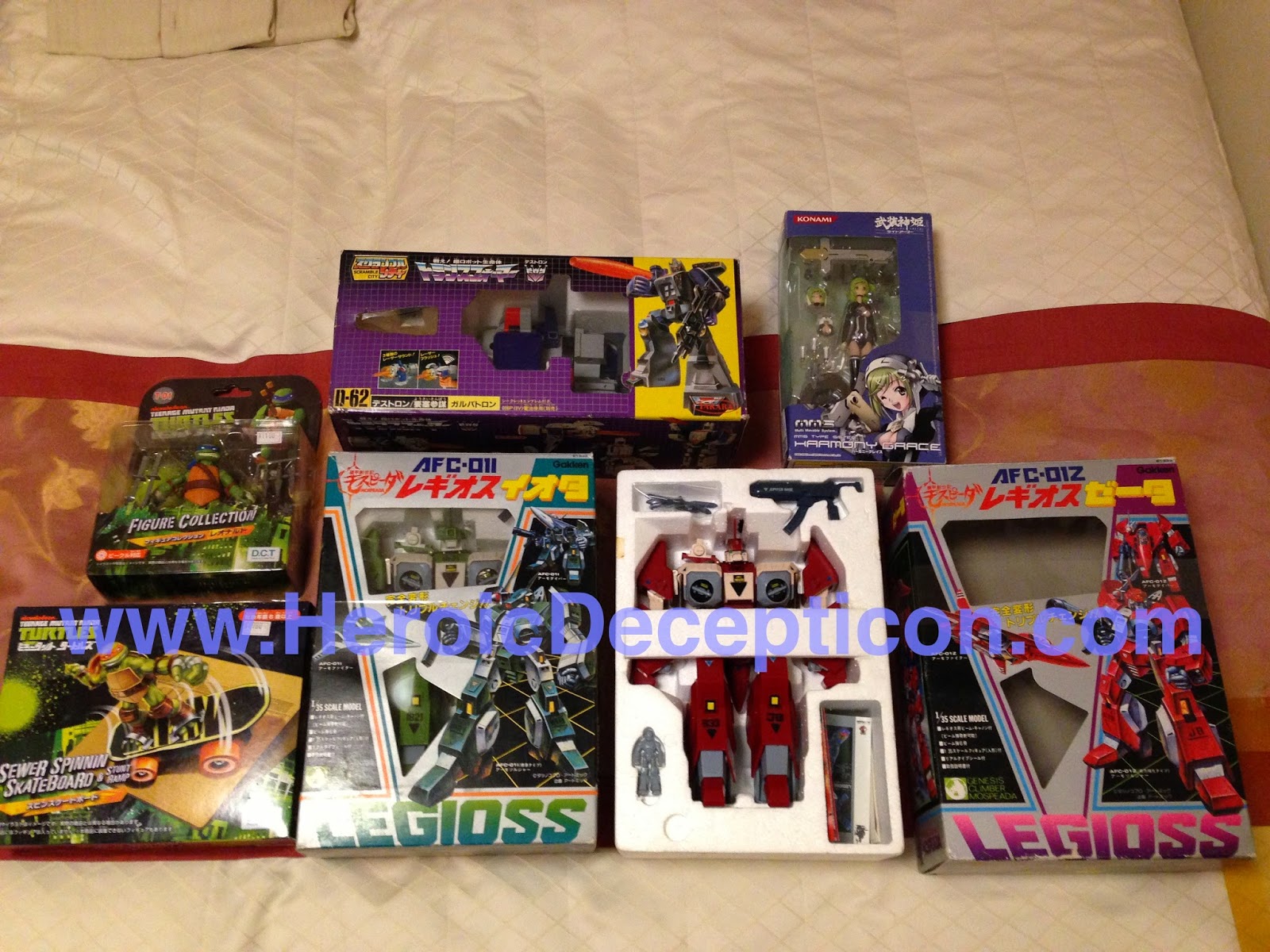 The remainder of our time in Japan did not yield any further collectibles, so I guess, for the purposes of the blog, I can stop the documentation on today, haha.
Posted by Heroic Decepticon at 13:29