I like Sixknight better than Quickswitch. Other than that, there is very little else that stands out about this character. Unlike Sixshot, I find it hard to identify with either Quickswitch or Sixknight. Still Sixknight is a figure I had to get if only because E is fond of Quickswitch and by that logic, also likes Sixknight.

It was a little challenging to find a Sixknight at the right price, something of an anachronism now that Japanese exclusive Transformers are getting increasingly expensive. Some guys on the TFW forums would not sell me loose Sixknight for US$150 (c'mon, it's loose). Sellers on eBay were demanding somewhere between US$350-400 for MIB Sixknights. Ok, it's off to Japan to search for this guy, I'm just not going to pay those silly prices.

After a couple of weeks of searching, I managed to find a MIB Sixknight from Japan that is cheaper than  those prices above. In fact, its closer to the figure I quoted the potential TFW seller for a loose Sixknight. 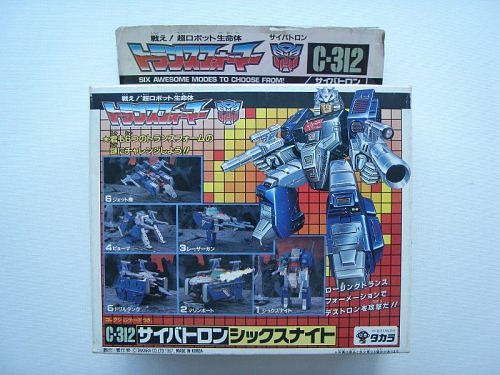 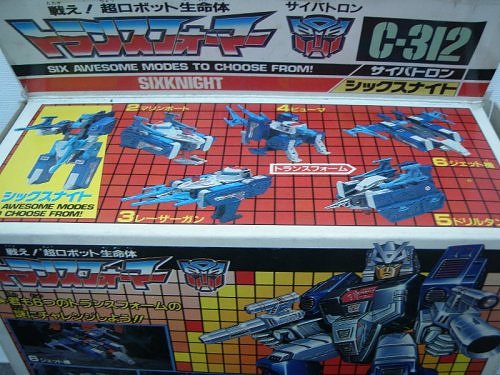 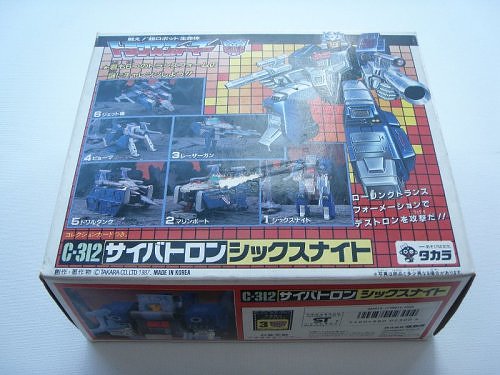 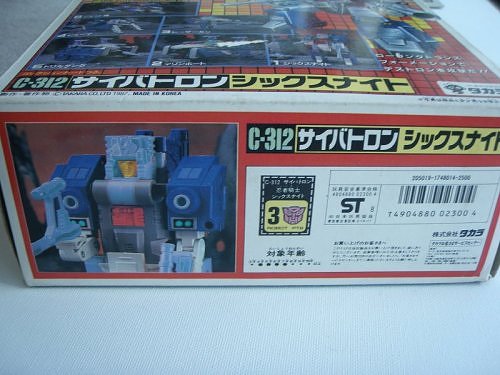 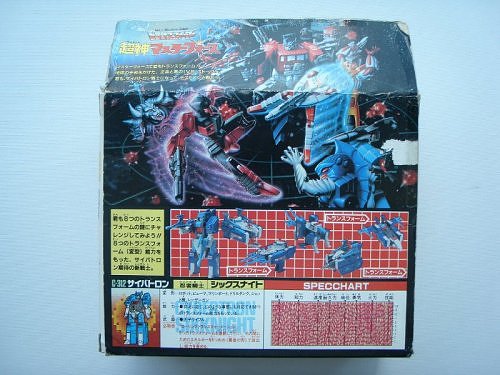 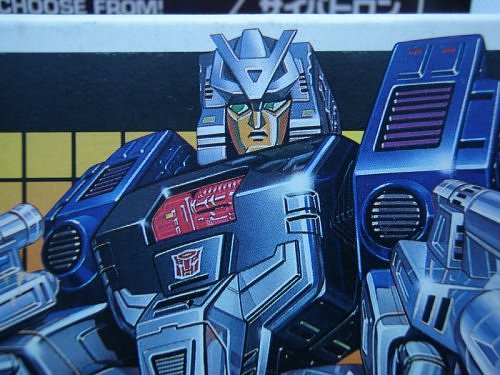 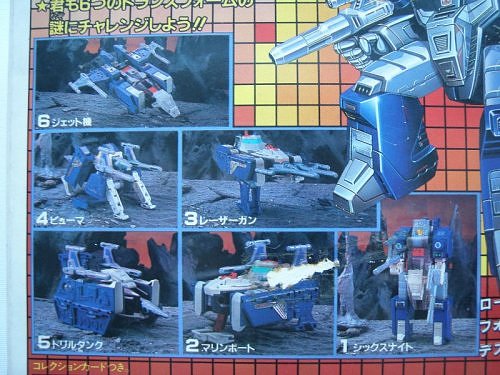 Made in Korea?!? It's very strange where Masterforce pieces were made. 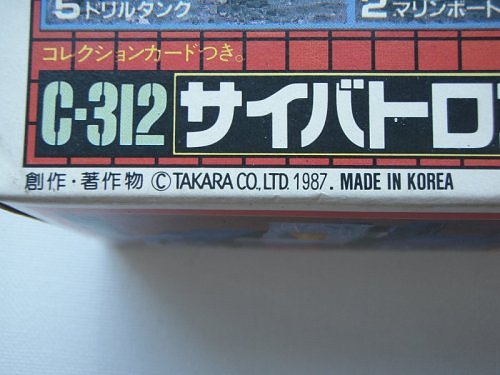 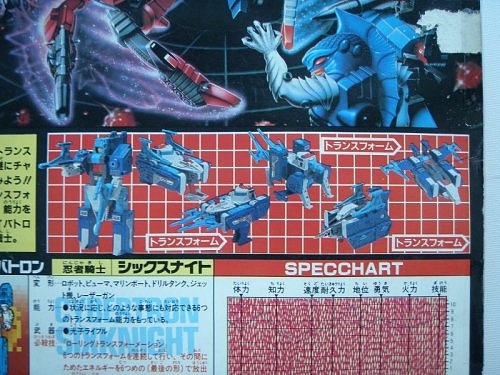 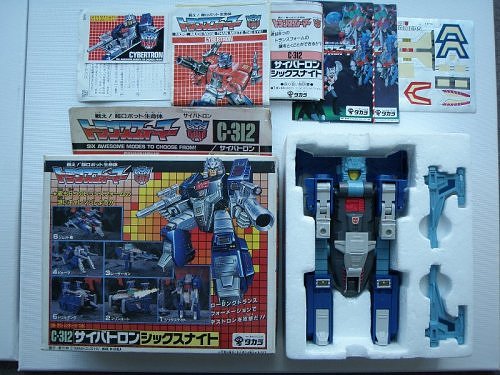 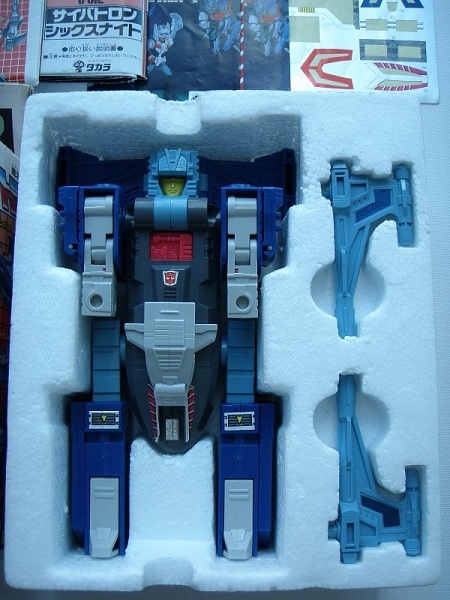 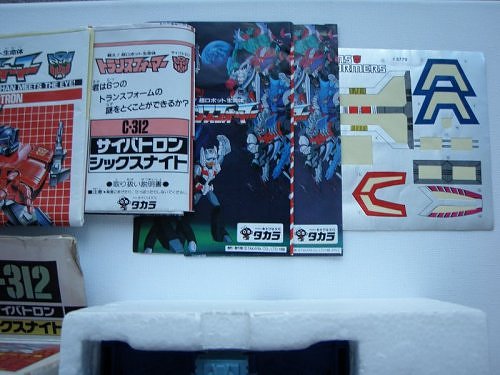 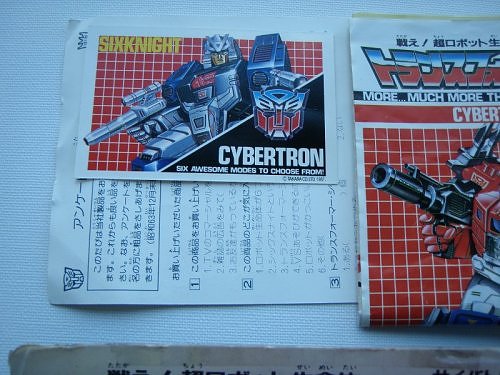 It's very cool that the back of the styro insert has a recess for the bulky paperworks. 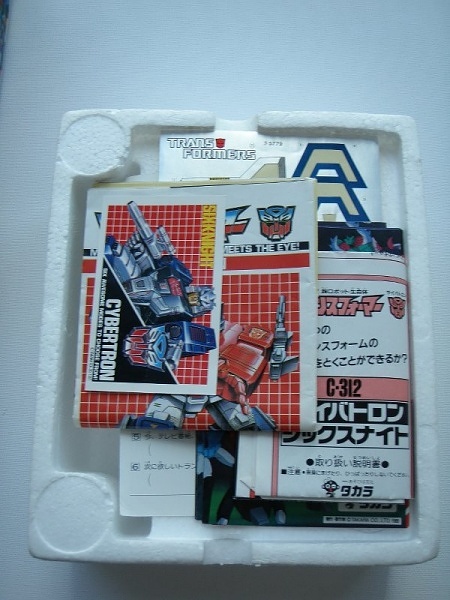