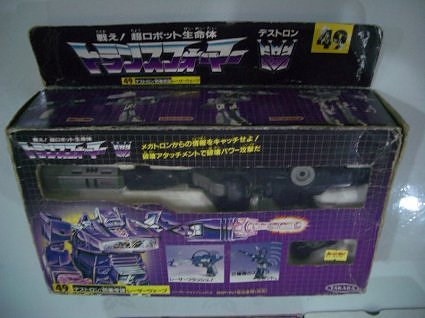 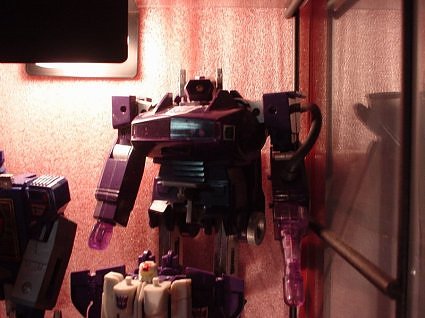 D-49: Shockwave on display
Posted by Heroic Decepticon at 20:07