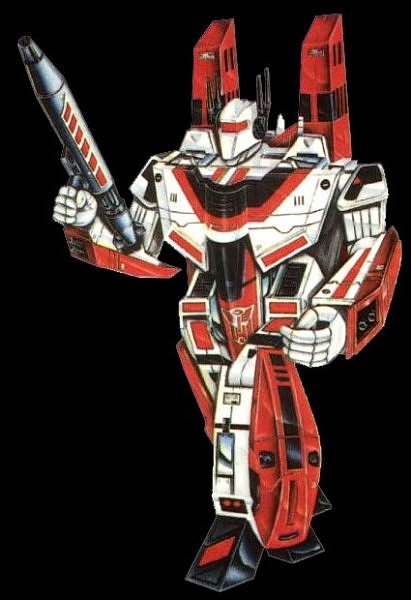 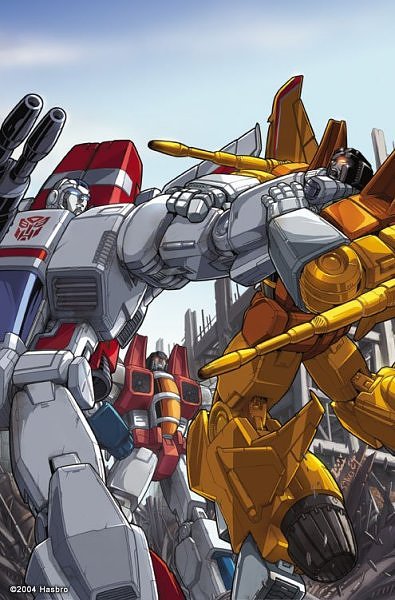 Posted by Heroic Decepticon at 07:05