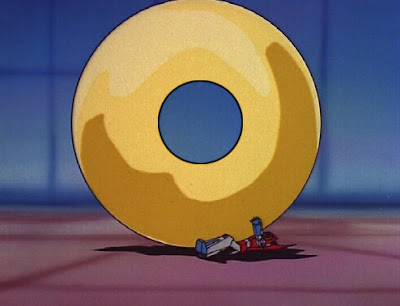 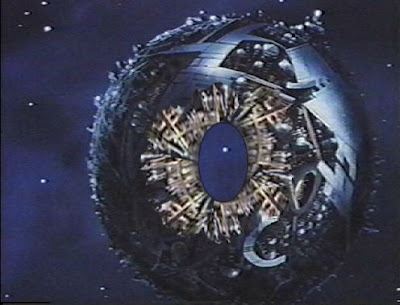 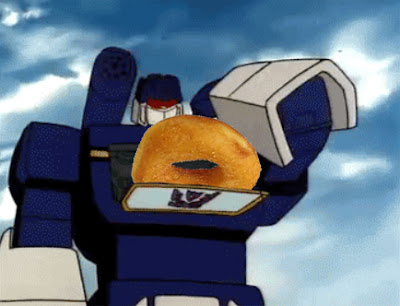 "I am the Donut of Cybertron. Before Cybertron was, I was!" 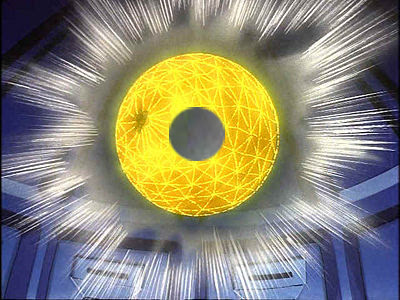 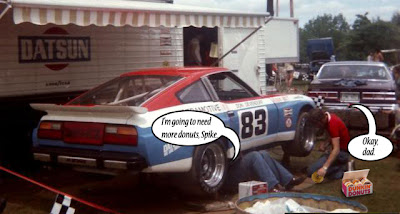 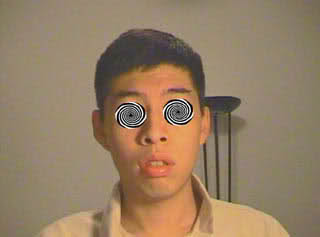 "Do it with Donuts or don't bother doing it." 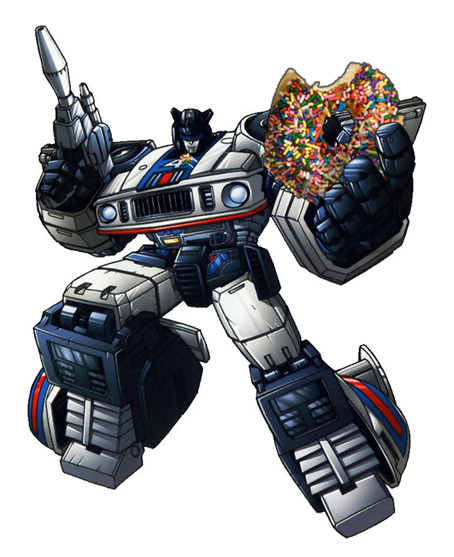 Posted by Heroic Decepticon at 18:31