I recently did a short series of pictures of Liokaiser versus Raiden. Both are very powerful combiner robots that were exclusive to Japan and I had to think hard about which one would actually be victorious in a battle.

I then recalled that I have not completed my showcase of the individual Liokaiser robots - there were still two left: Hellbat and Drillhorn.

I'm featuring Hellbat in this post. I like his cartoon manifestation and his colour scheme. Maybe I just have something for bats, my favourite comic character of all time being Batman and all. Among all the Liokaiser warrirors, his profile stands out the most - he's almost like Starscream, with a little less smarts but is just as cowardly. Given a little more screen time to establish himself, Hellbat might just become as classic a character as Starscream. 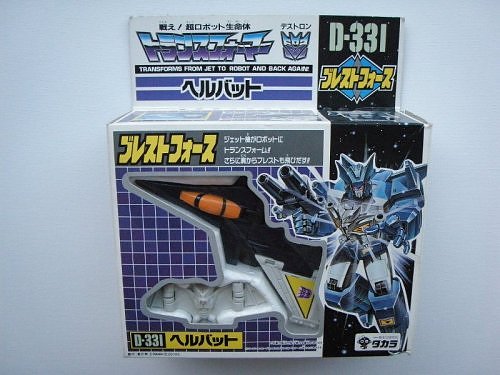 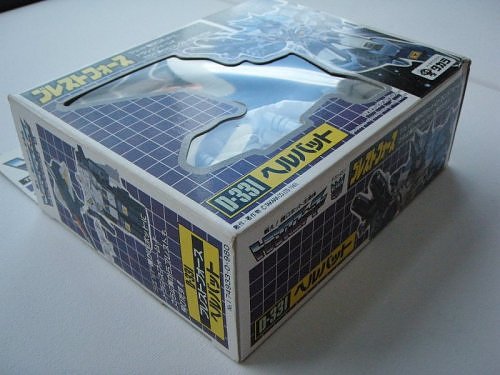 Flawless glossy box without creases, dents or rips, from this side. 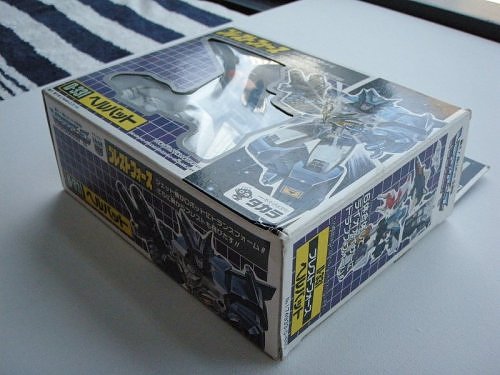 Flawless glossy box but there is a slight dent to in on the bottom and top right side of the box as seen here. 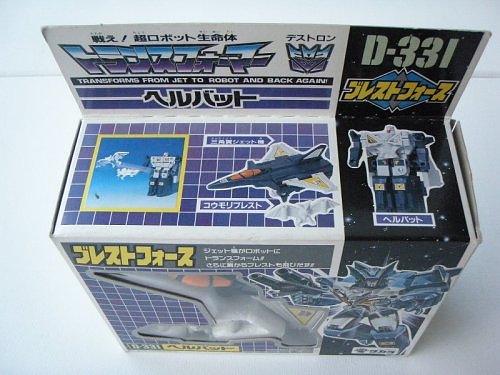 Top of box - Unlike earlier year Transformer boxes which featured transformation sequences of the toy, the box tops of the Brestforce members show instead photos of the toys featuring the 'brest-former' function that is unique to this sub-group (with the exception of Deszaras of course). 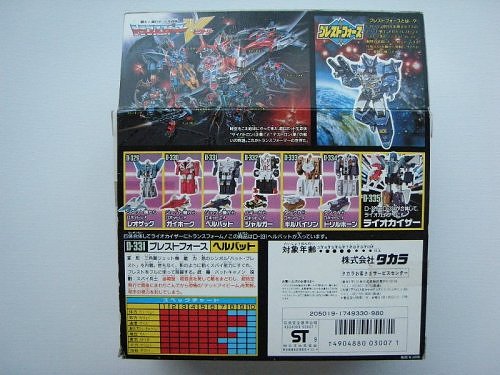 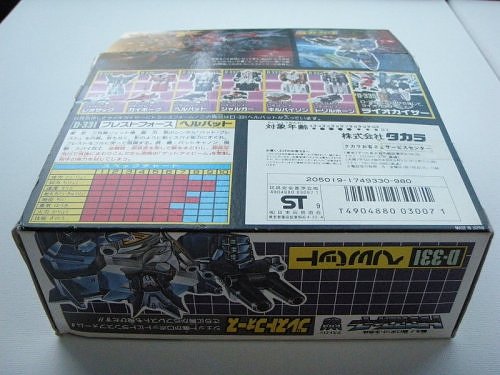 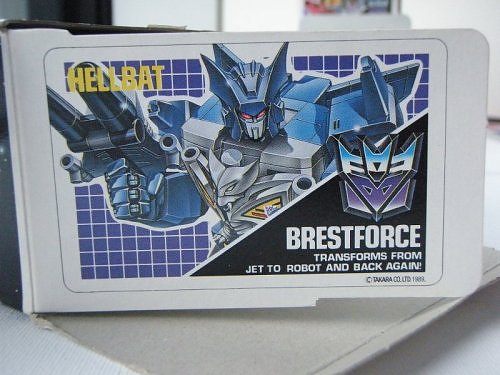 Hellbat's bio card is not included in the paperworks packet but is actually one of the inner flaps of the box. The artwork for Hellbat is simply stunning, yes? 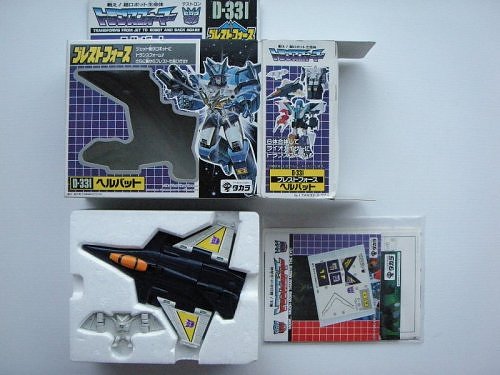 The contents of D-331, Hellbat. The instructions, unapplied sticker sheet and all the original catalogues and promotional material that came with Hellbat are still sealed in the bag. 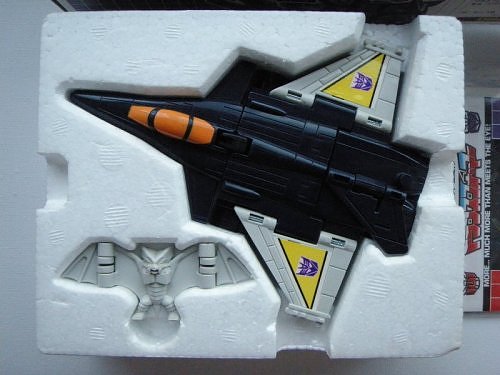 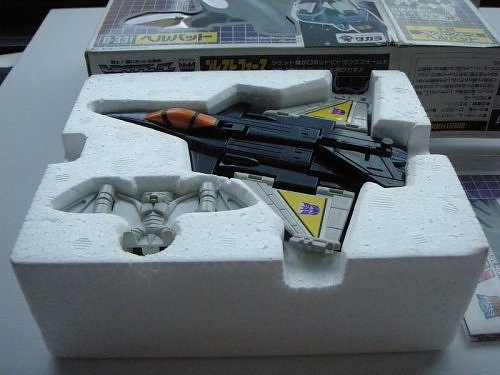 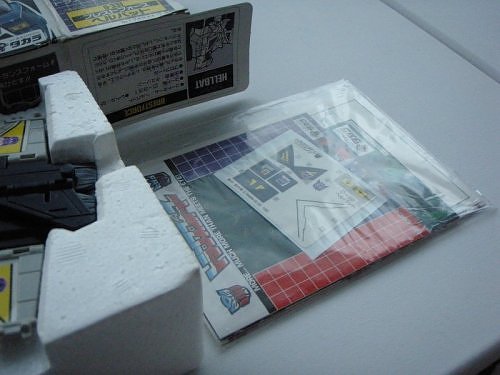 Posted by Heroic Decepticon at 13:35