One of my favourite Transformers Victory characters - Liocaesar, sometimes also known as Liokaiser. I prefer the former though.

I wanted to talk about him shortly after my 'Megatron Origin' series of articles and even foreshadowed that here, but did not get around to doing so.

So here it is, the Liocaesar update.

I was struggling a little as to whether I should go for the giftset boxed Liocaesar or the individual boxed one. The giftset Liocaesar is way too common, it turns up on eBay on a very regular basis and truth to tell, I wasn't too attracted to that packaging. I also didn't think the box art was well presented.

The hard part was actually finding them since the individual boxed members are by far much rarer than the giftset Liocaesar. It took a couple of months of searching, but one such set did finally turn up on eBay from a Hong Kong based seller.

After shelling out a ludicrous amount of dollars, I got one sweet individual boxed Liocaesar set. Its so sweet because all the boxes were in C9 to C9.5 condition, almost perfect. All the figures were fresh and the paperworks sealed and unopened. In short, this is the nearest possible to a MISB individual Liocaesar set as its going to get. 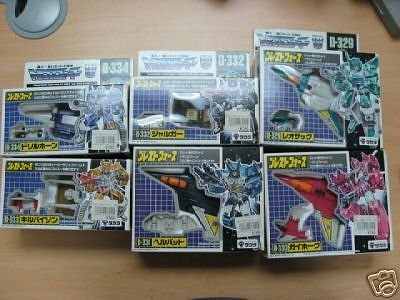 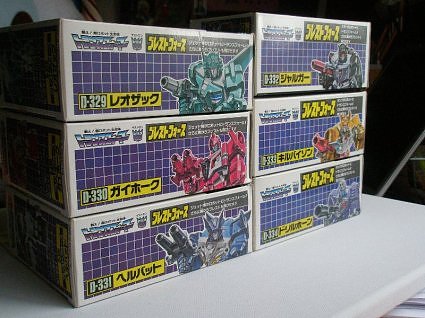 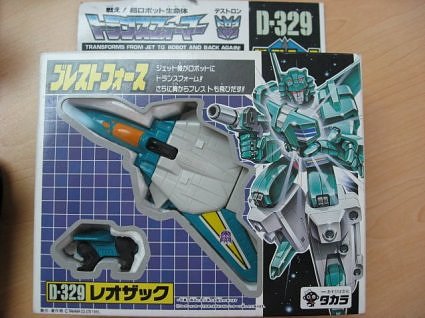 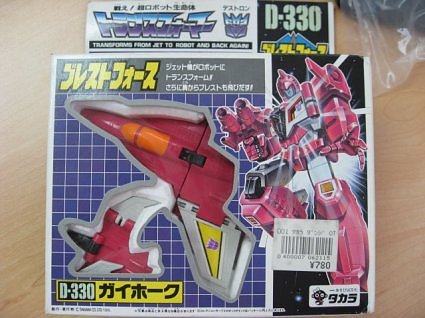 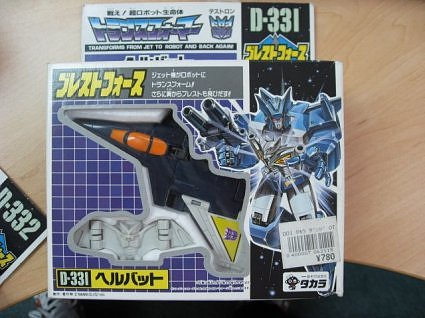 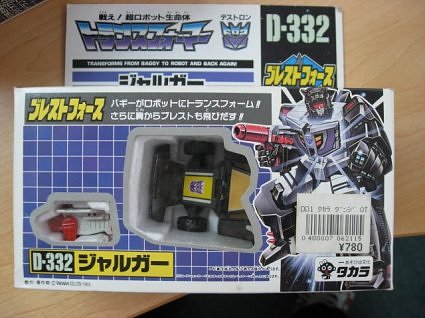 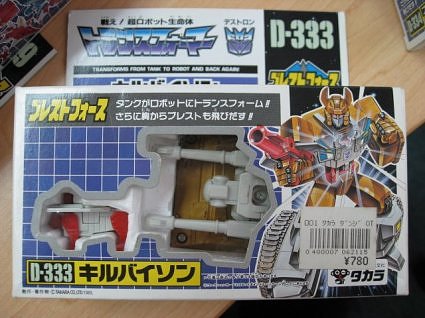 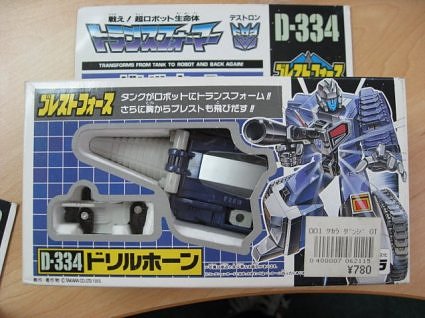 I soon realised, though, that I was only 85% satisfied with this set. I have an issue with the price tags being prominently stickered over the beautiful box art for 5 of the 6 figures . I always maintained that one of my favourite aspects of Transformers was its box art, so it does bug me ever so incrementally to have a price tags blocking the box art.

I set out to solve the issue with my (or a) miraculous method of removing price tags (stickers) from paper based Transformers boxes. I've previously removed price tag residue and gunk from Blaster's box, but this time I will have to repeat the (sometimes delicate process) on 5 boxes that are many more times more valuable than Blaster's box...