I previously had a very mint, unused, Diaclone CarRobot No.18 Lancia Stratos Turbo (Malboro edition) toy. For lack of a better term, this is commonly known as the "Marlboor Wheeljack" in the fandom.

In what I would later regret as an unwise move in hindsight, I traded my previous Marlboor Wheeljack away - there's even a story here.

Today, the second Marlboor Wheeljack I bought, from a US based seller, arrived. Thank you GD and thank you Maz for making the connection.

I have fixed my past transgression. 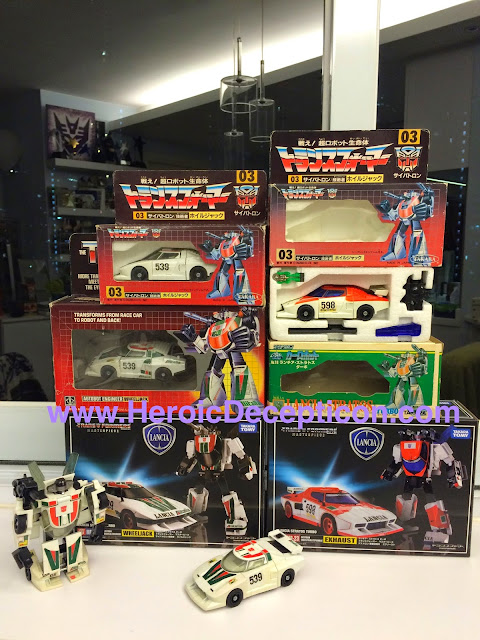 Question: Why do I have so many?
Answer: influenced by Heraldofunicron! 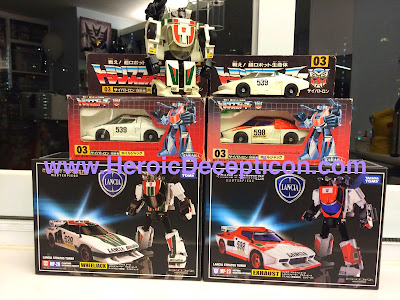 Above is a cheeky show of the Marlboor Wheeljack in the 03 box (the Diaclone box and Japanese box styros are interchangeable). 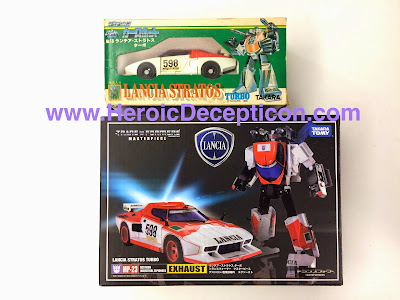 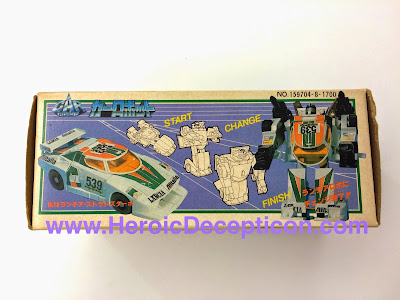 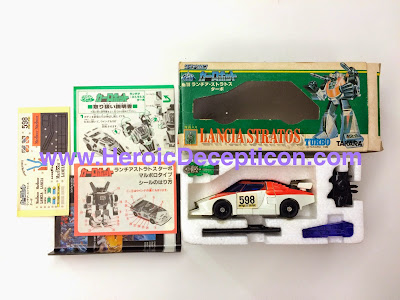 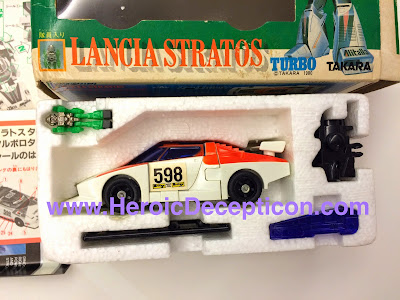 It is so snowy white (in person) that I almost didn't dare to even touch it... but once I did and took it out, well, it looks like a cigarette packet! 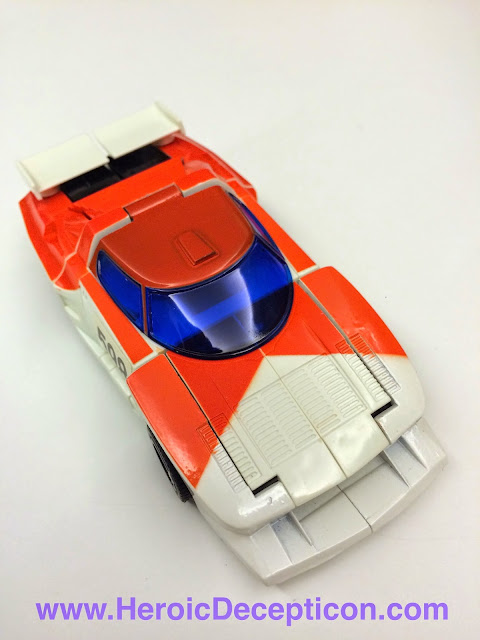 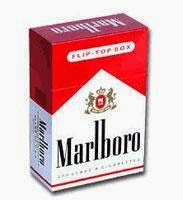 In real life, this is supposed to look like this... 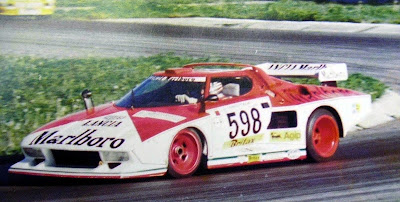 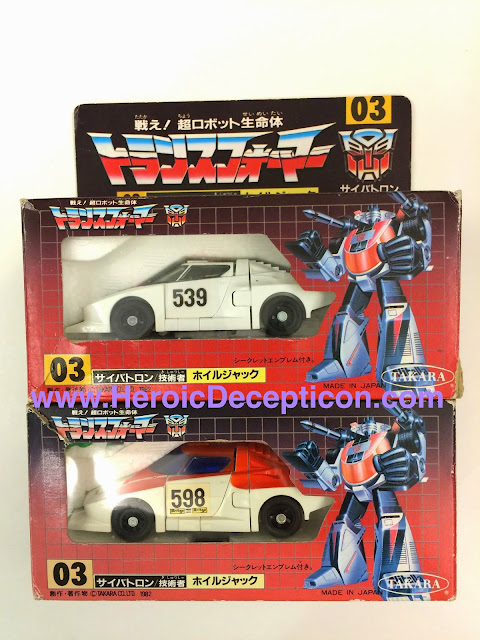 Alright, I end with a cheeky shot taken by my mate Valkyrie_76... 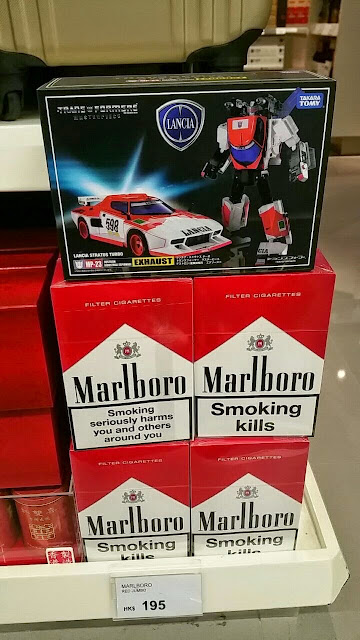