So this time round, I thought I would do more detailed photos of my 'new' Marlboor Wheeljack (since I hardly touched the last one before letting it go).

This will be Part 1 of 3, in which I focus on the Diaclone pre-Transformers Marlboor Wheeljack and its Japanese Takara release 03-Wheeljack. 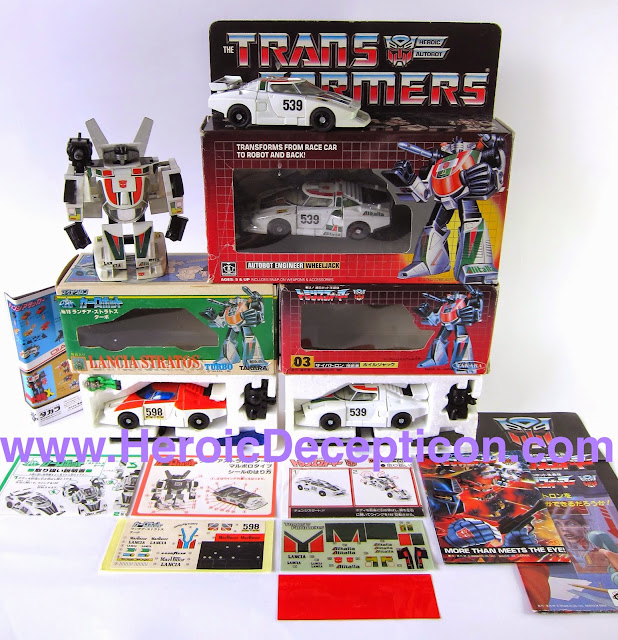 Marlboor Wheeljack out of box and with all its complete and unused paperworks. 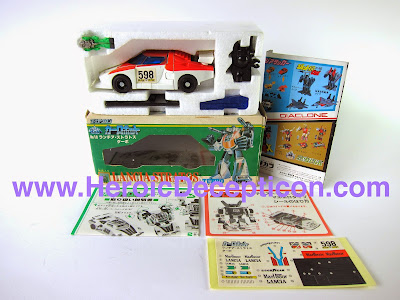 Close up of the toy still in insert. You can see that the sticker is just a tad yellow. Can't really blame it, it is a 35 year piece of paper after all! 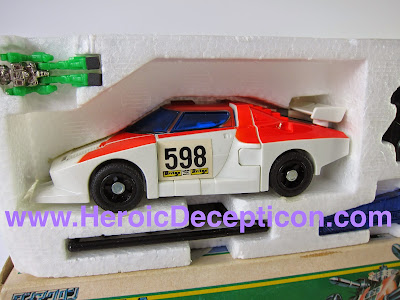 Close up on the Diaclone driver, which is green and has metal magnetic feet. 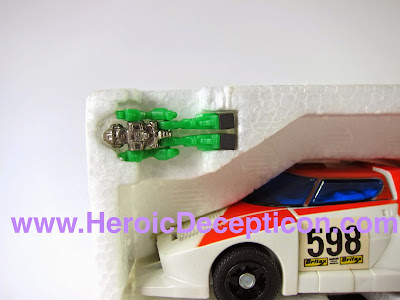 Close up of the accessories, the 2 launchers and also the 'wings'. Notice the slit in the styro for the launchers, its a good design that allows you to take out the launcher below by tugging in its connector stand. 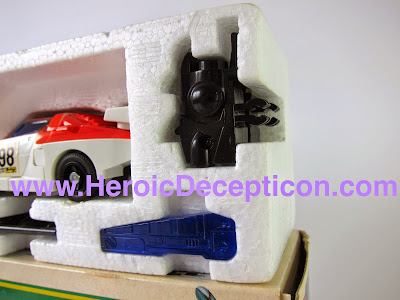 Another view of the Marlboor Wheeljack and its contents. 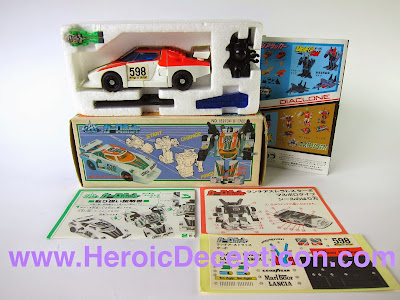 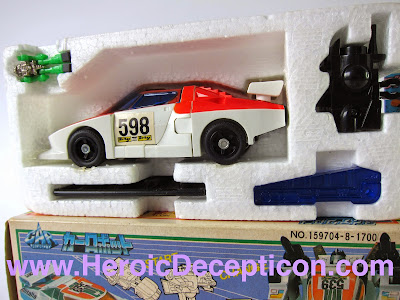 Here is Marlboor Wheeljack with its Japanese counterpart, the Takara 03-Wheeljack. Both are 100% complete with all papers and unused sticker sheet. 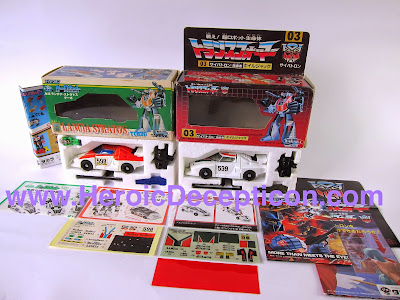 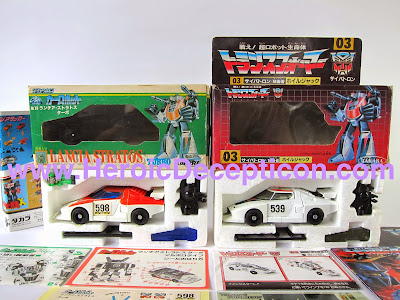 The papers and stickers. 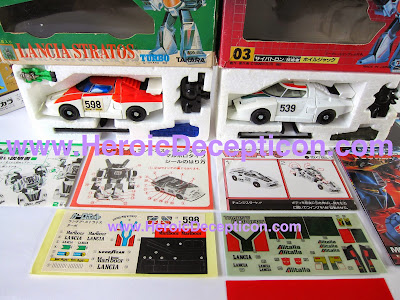 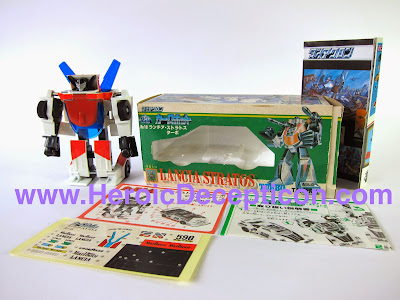 It really cuts a beautiful profile... and looks like a pack of cigarettes... 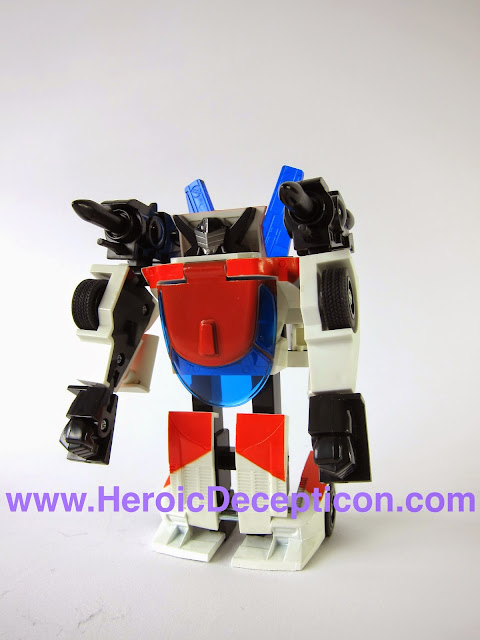 A close up of the head-sculpt which is completely different from Wheeljack. 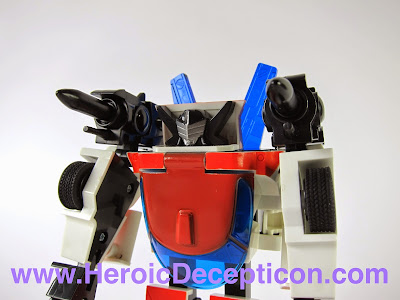 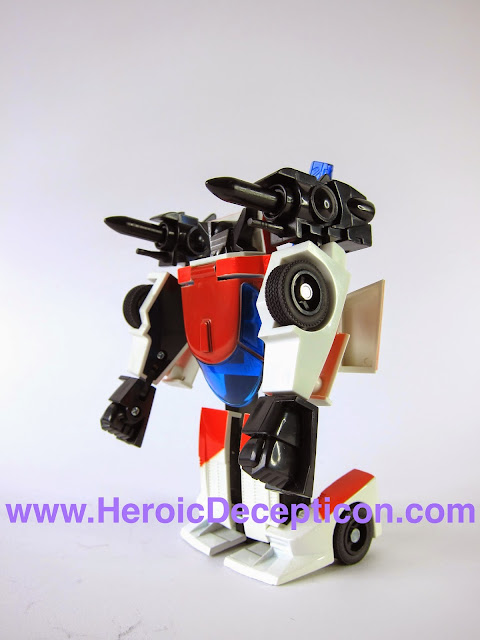 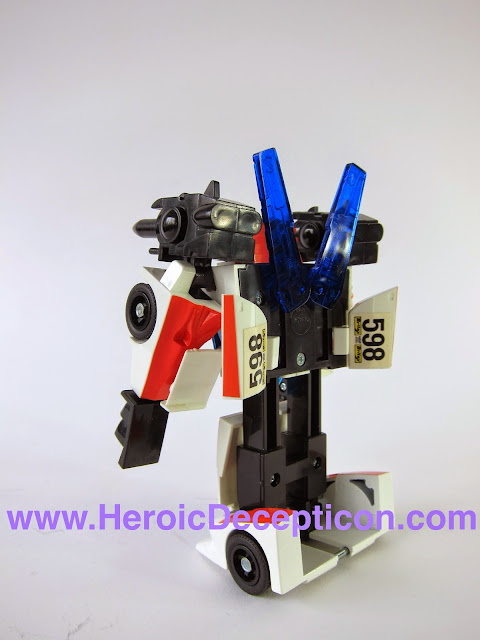 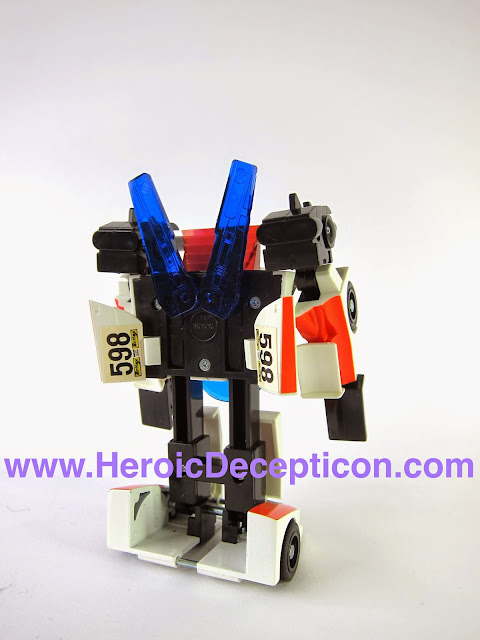 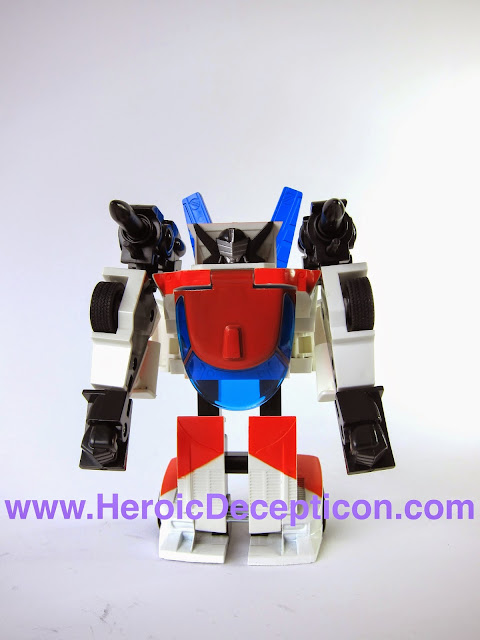 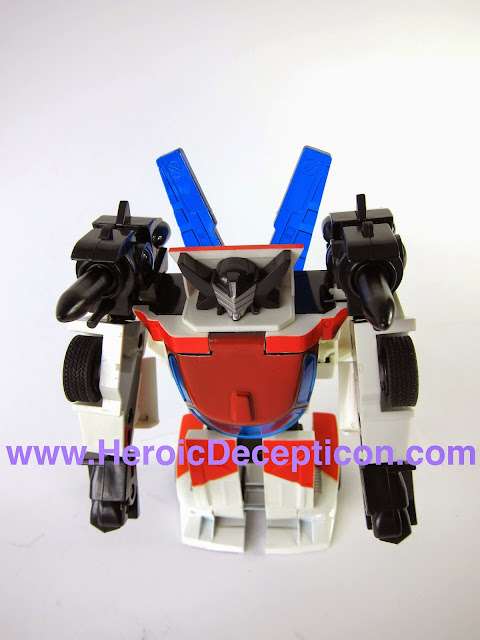 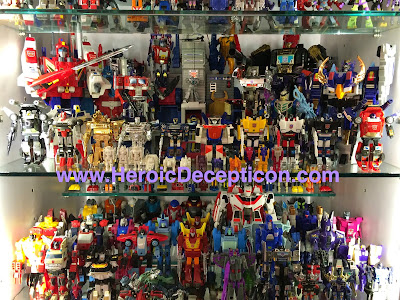 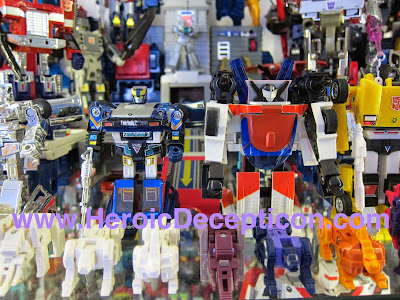 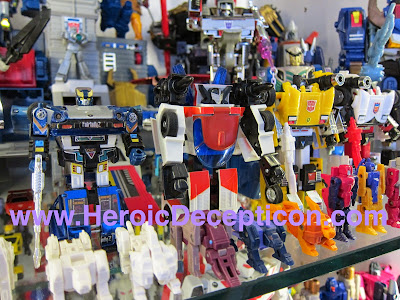 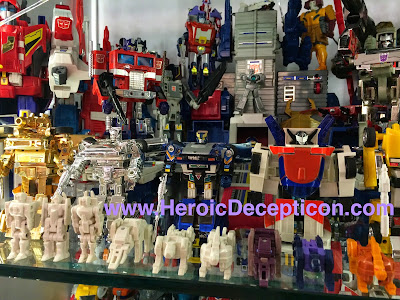 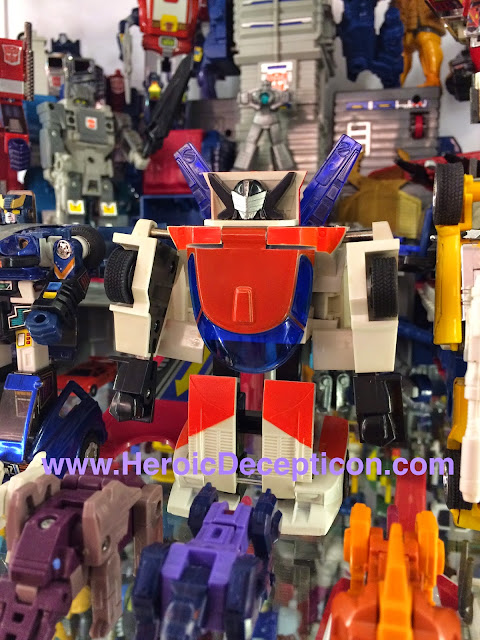 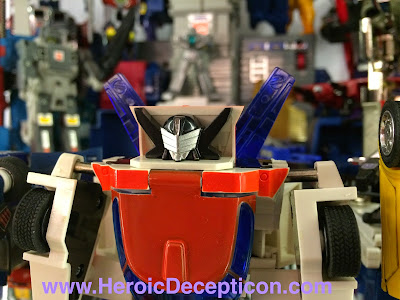