What was I supposed to say?

Ermmm, I still blame James Roberts, the omnimalevolent writer of IDW's More Than Meets the Eye series. Why you might ask? Because he single-handedly made me want and focus on certain TFs that I otherwise only have a passing or moderate interest in is why. In other words, I start to buy more, on the basis of the stories he writes.

An example? I recently went and bought a Japanese boxed C-104: Brainstorm while I was in Japan when I already had a very minty USA boxed one. 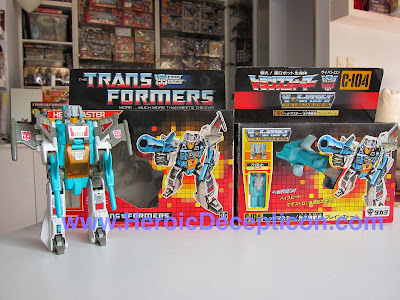 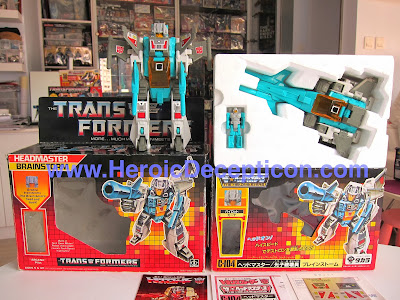 Well, it is a stunning toy I gotta admit. 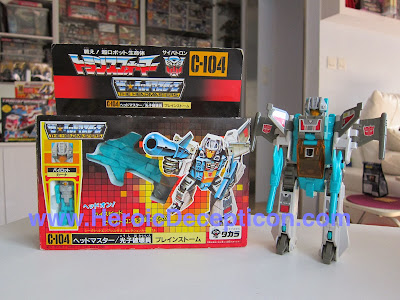 With an equally nice alternate mode. He flies. Not many Autobots fly. 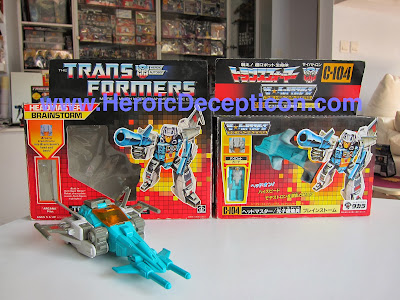 Due to MTMTE, Brainstorm is quickly becoming one of my favourite characters. His lines in MTMTE are just instant classics in my mind. 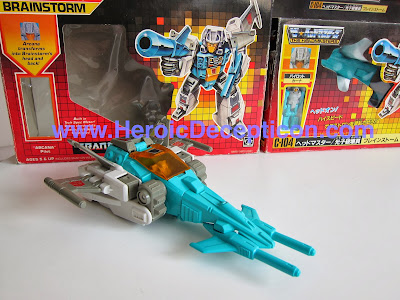 Like I was telling Maz the other day, I find it both intriguing and infuriating that it would take someone like Roberts and something like MTMTE to make me look up and truely appreciate what had for the past 25+ years always been a very nice toy. Nice robot mode, nice alternate mode, nice colour scheme and a good amount of articulation for a 1987 toy.

Here are some of my favourite Brainstorm lines from MTMTE - kudos to Roberts!

"Rodimus? It's me. Ship's genius.
What? No, not Perceptor, it's - wait --- Highbrow? No! It's - look, just --
It's Brainstorm, okay? Brainstorm. Jeez.
...
Yes, well, your beloved Perceptor doesn't want to go on the record with his theory until he's run like, a billion more tests, triple-checked his findings and subjected his hypothesis to rigorous peer review... and I think I might have killed myself by that point."
- MTMTE #2 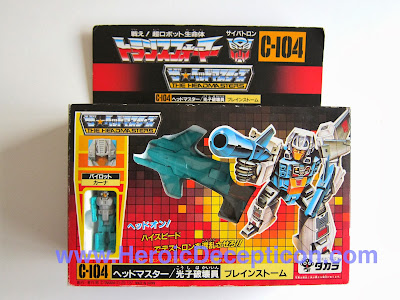 "Go away. I'm busier than you've ever been and I'm doing more important things then you've ever done." - Brainstorm to Chromedome in MTMTE #7

"That is an evasive bullet. After the Fort Max business, Rodimus said he wanted something that, once fired, would actively seek to avoid innocent bystanders. But I've hit a major snag... I can't decide on the color." - MTMTE #7 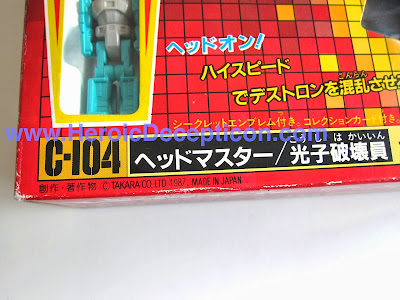 Made in Japan is cool.

"Were you constructed cold? Don't worry, it's not a trick question. I was anti-aparthied. Went on the marches and everything: 'equal rights for Knock-Offs!'" MTMTE #17 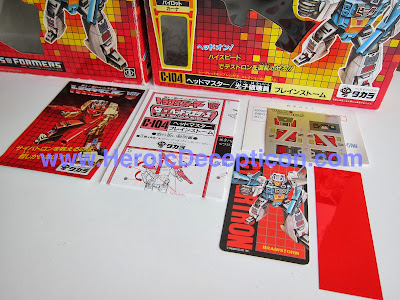 These are my all time favourite lines from MTMTE #24...

Ultra Magnus: "They've got alt modes, they're armed and they can combine. They're Decepticons, aren't they? Miniature Decepticons."

Brainstorm: "'Minicons', anyone? No? Suit yourselves." 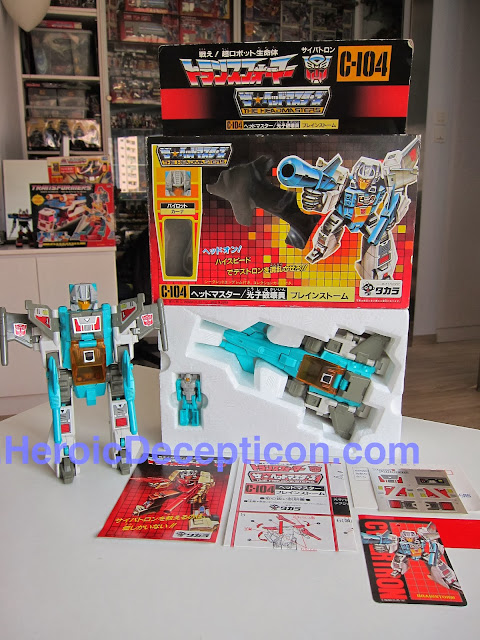 So yeah, now Brianstorm is one of my favourite pieces and very high on my list of favourite Transformers. How shallow of me. heh. 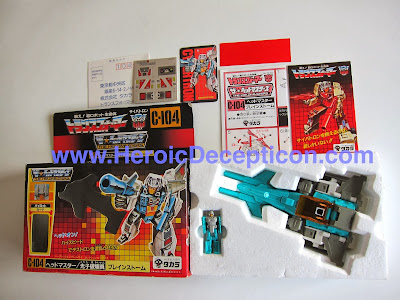