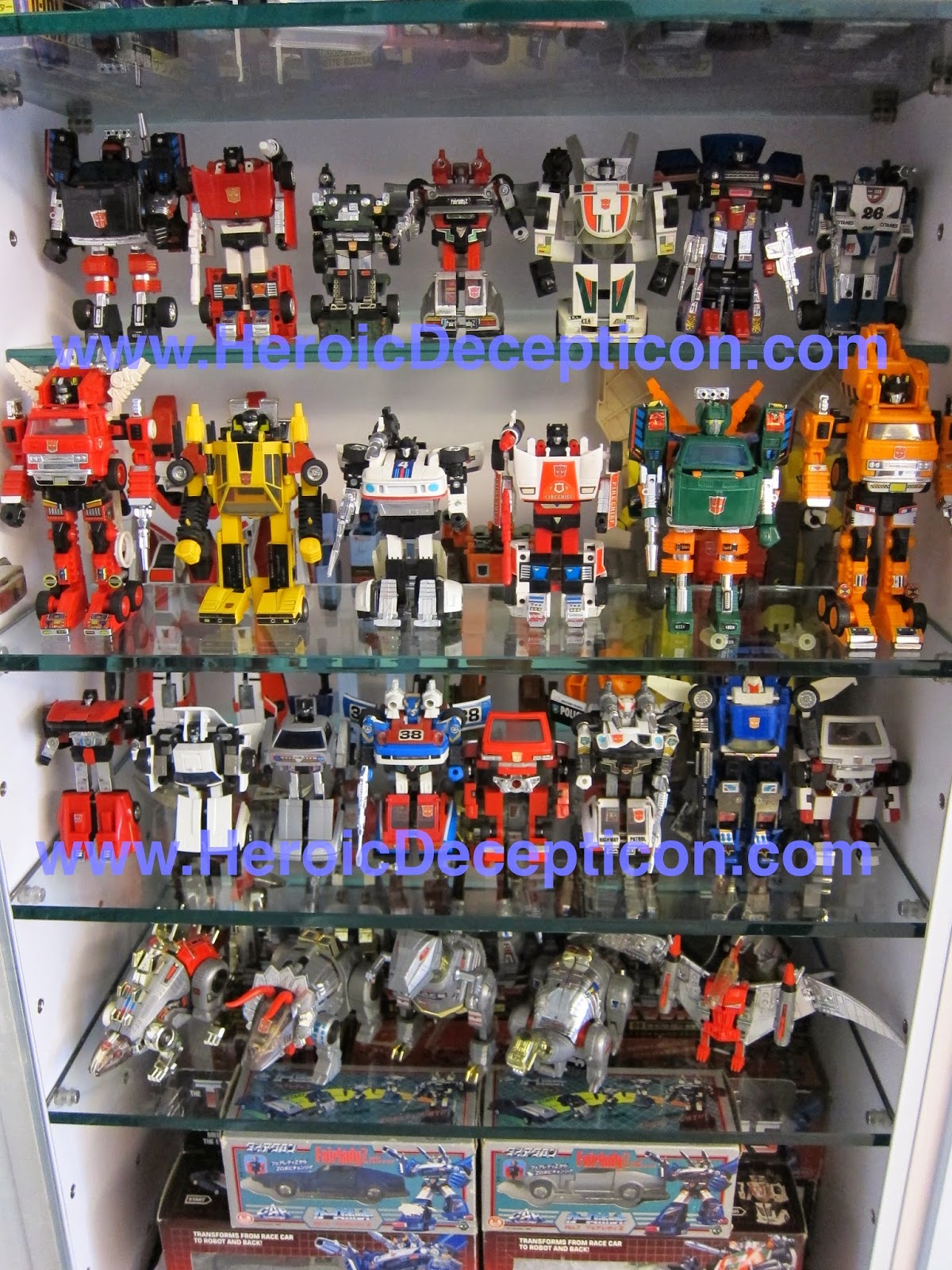 
Now that I have sold a good many figures (especially the boxed large ones), I can focus on really displaying and spacing out my early G1 figures. G1 cars MIB. I cheated with the inserts a little - for Skids, Trailbreaker and Hoist, I used their Encore release inserts, heh! 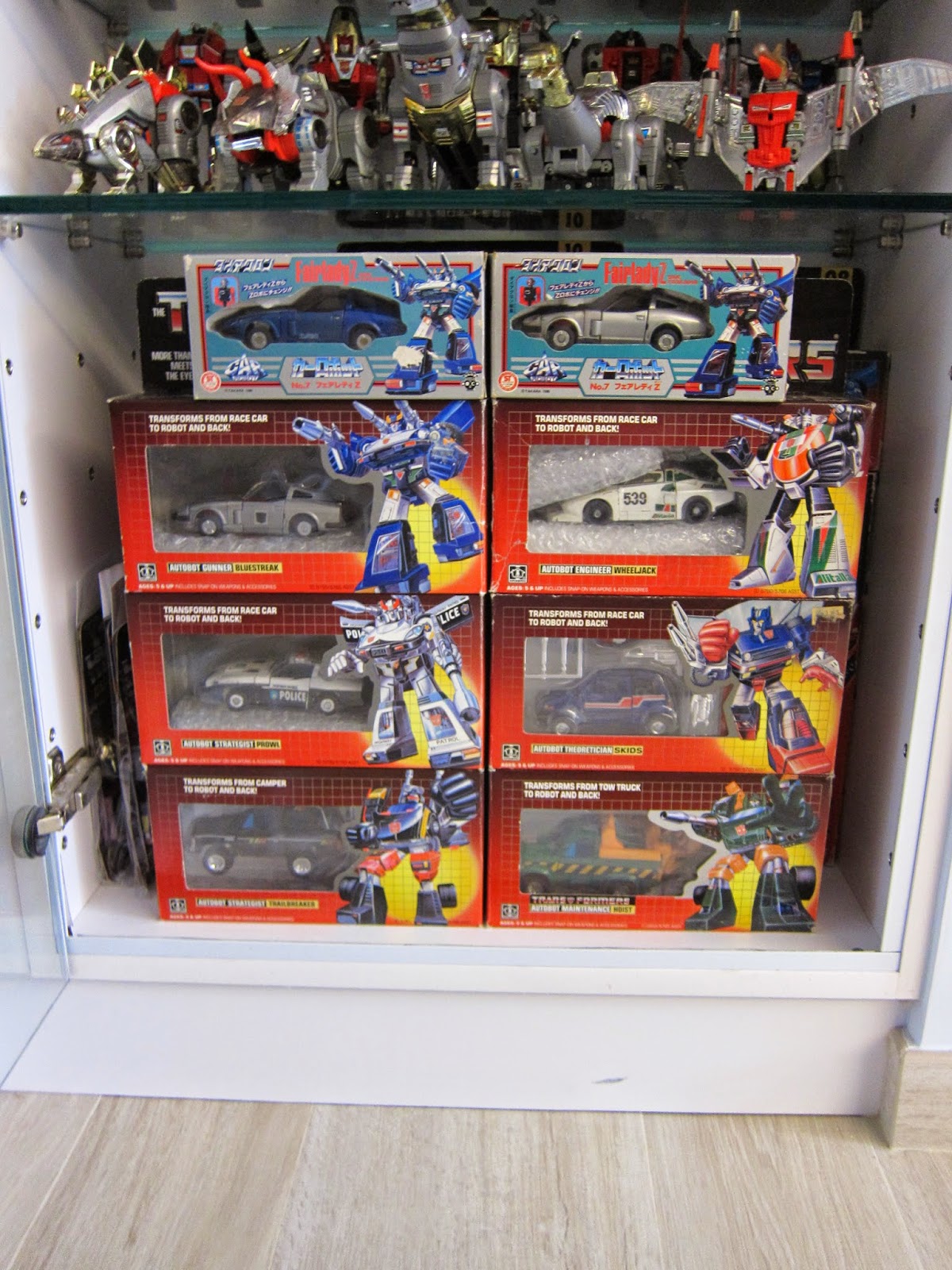 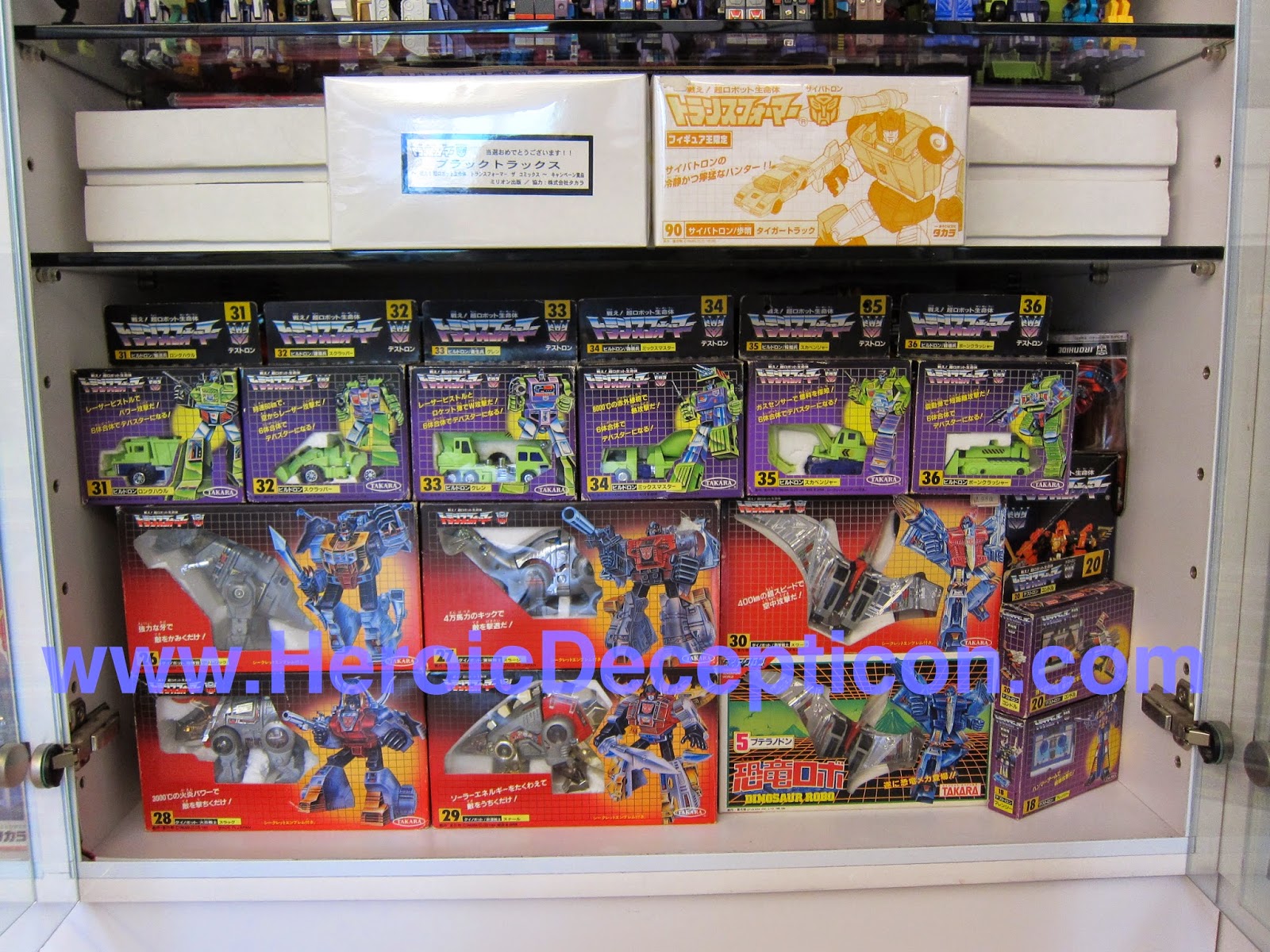 This is what my main shelves look like now. As compared with before, there is more space for loose figures to be displayed, which is my aim. 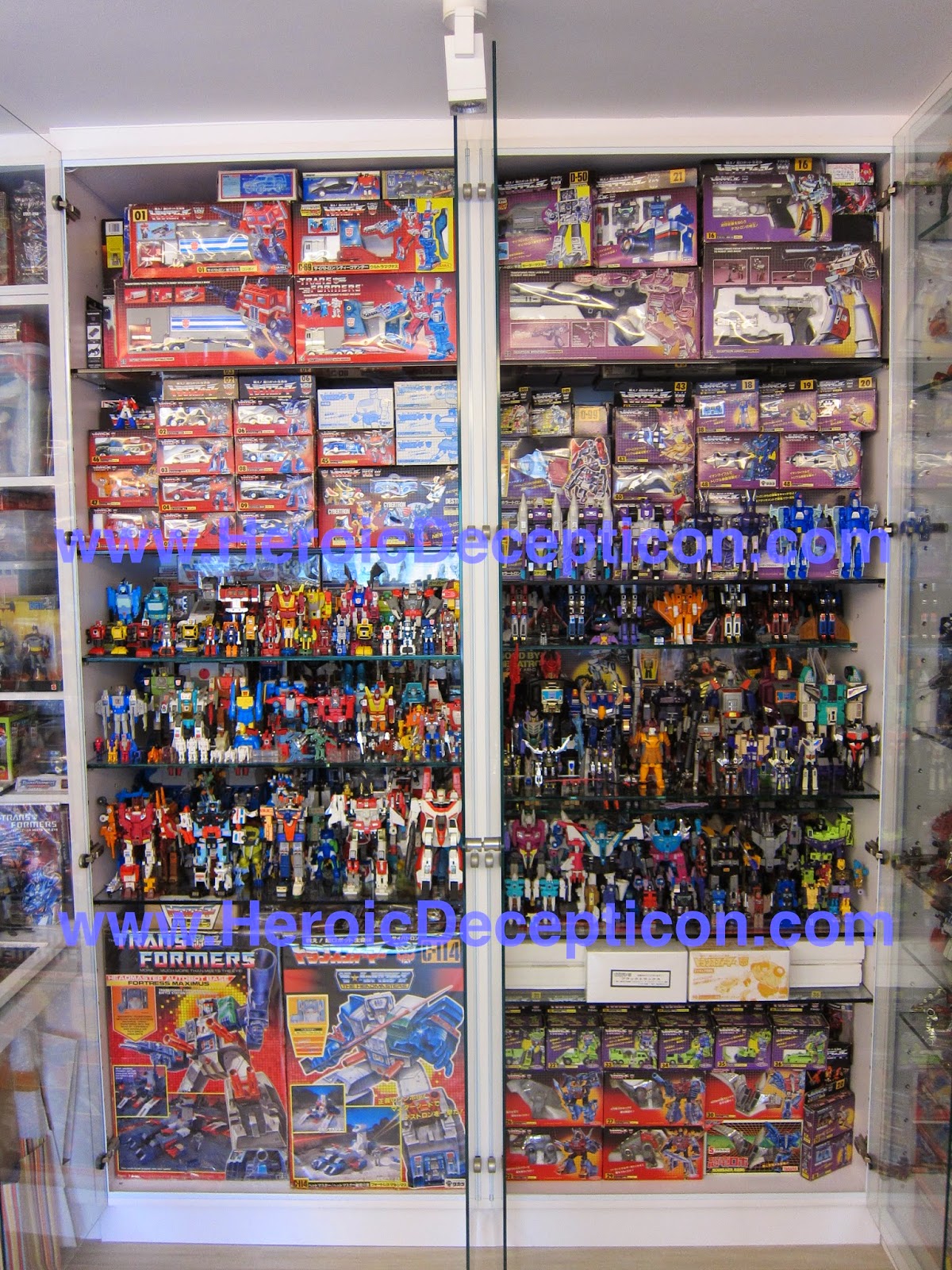 Early G1 Japanese boxed Auobot cars. Of the cars, I have 07-Ligier coming in, meaning the last one I am looking for is 25-Trailbreaker. Any help would be appreciated! 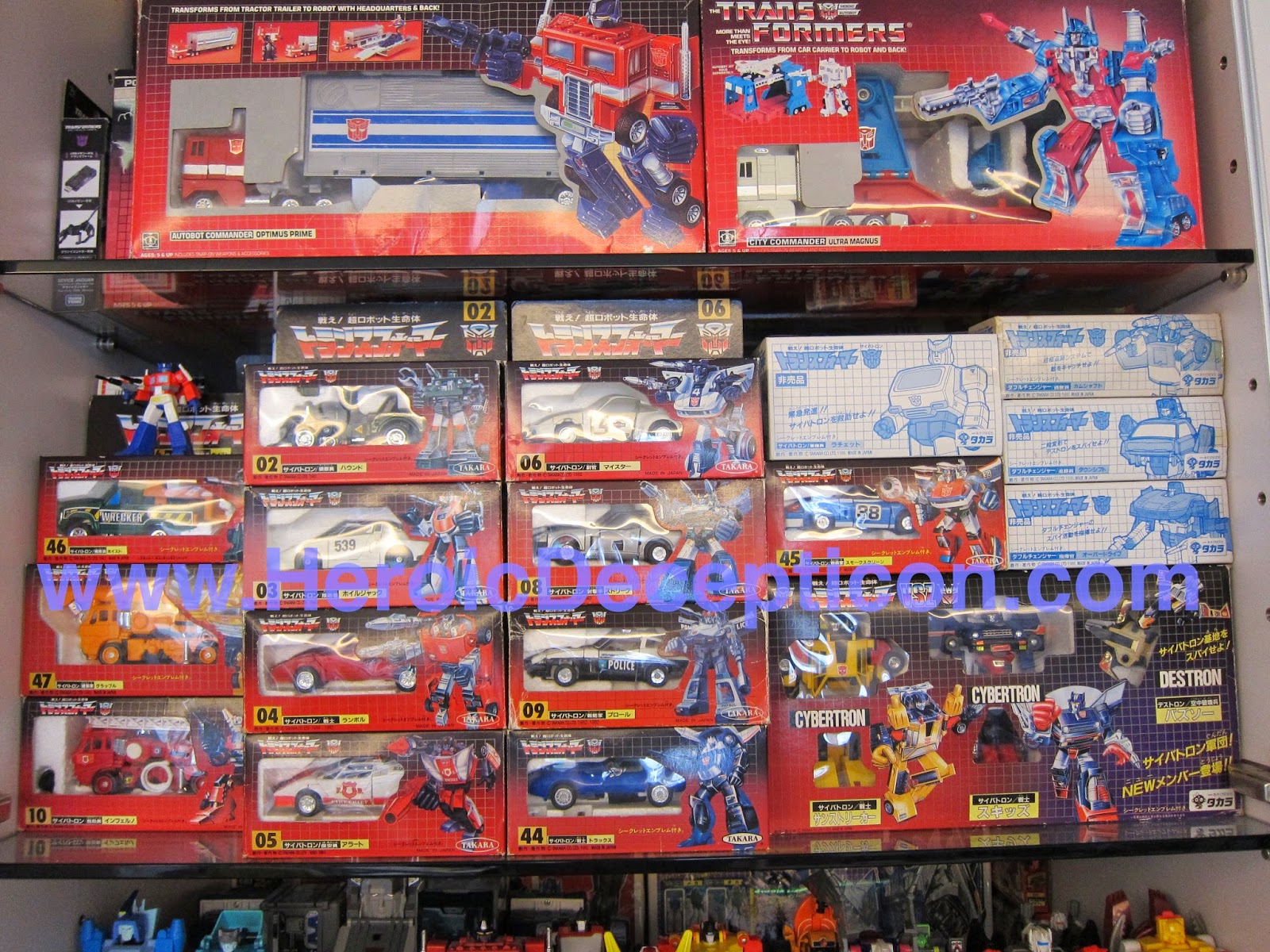 Combiners and the 1986 and 1987 Transformers - the focus here was really the HMs and the TMs. 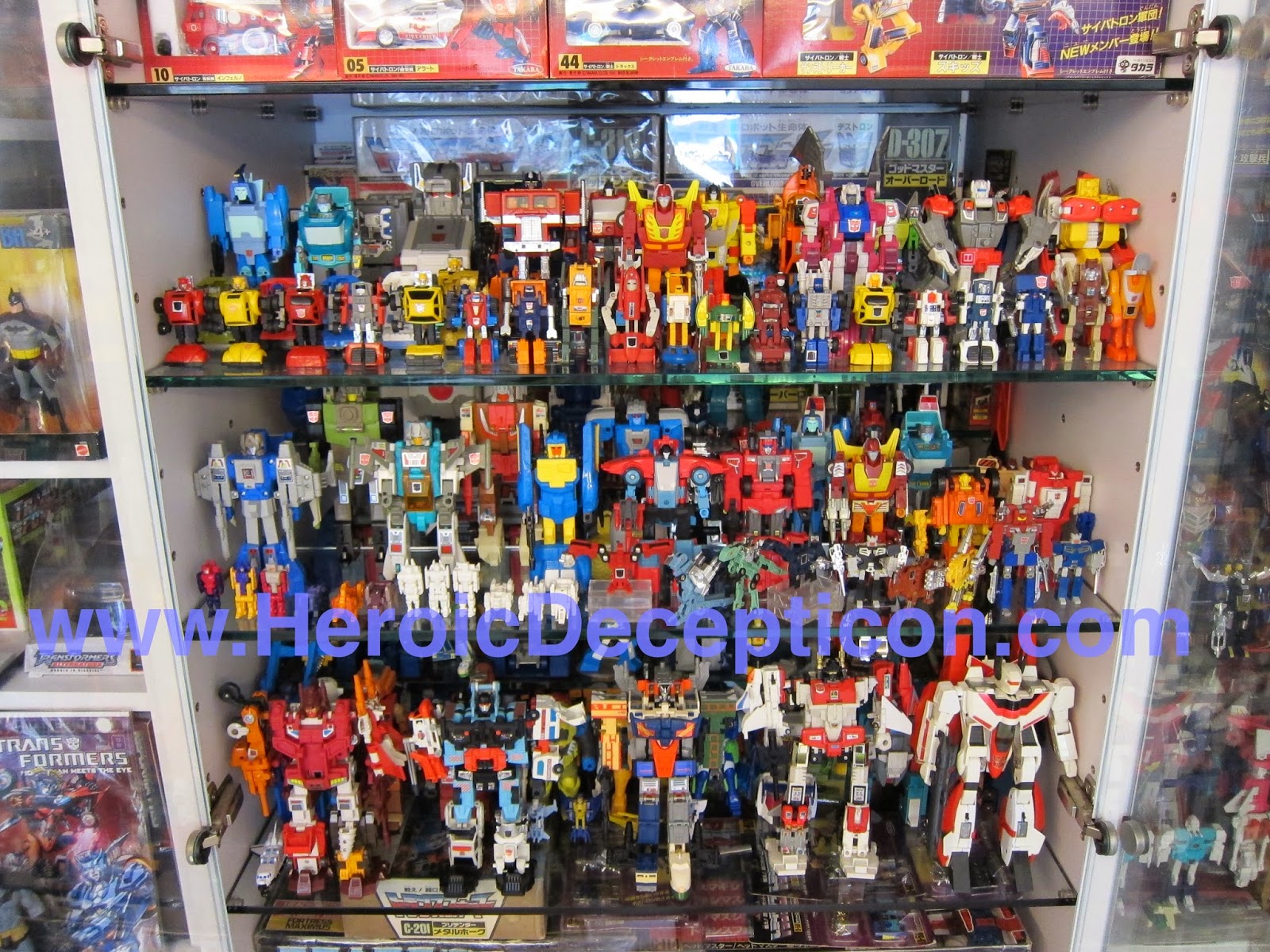 Decepticon shelf. Lots of Snapdragons I know. Actually, I have 4 of them in total, haha. 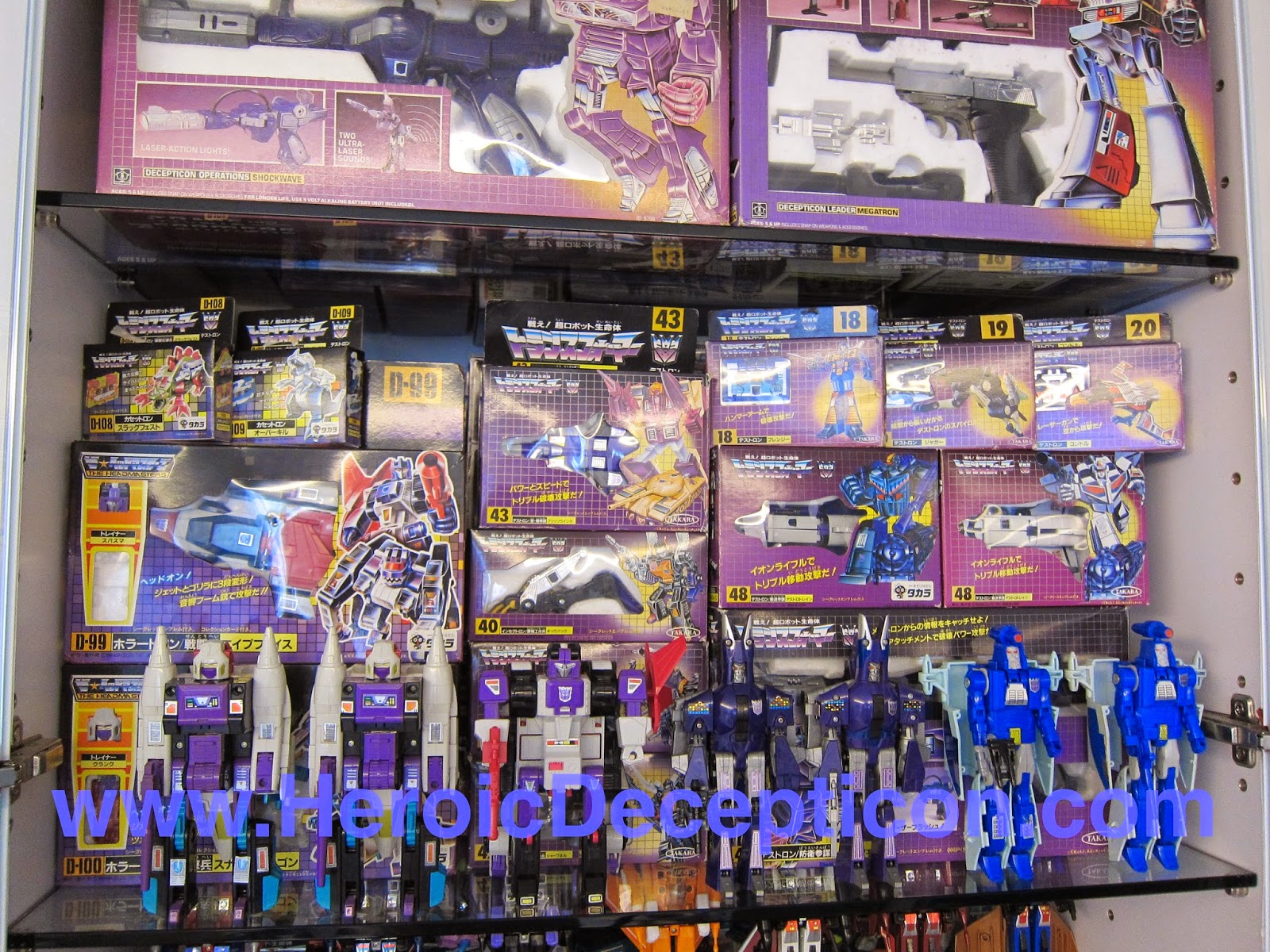 The lower Decepticon shelf, where the focus is on Decepticon leaders and combiners. 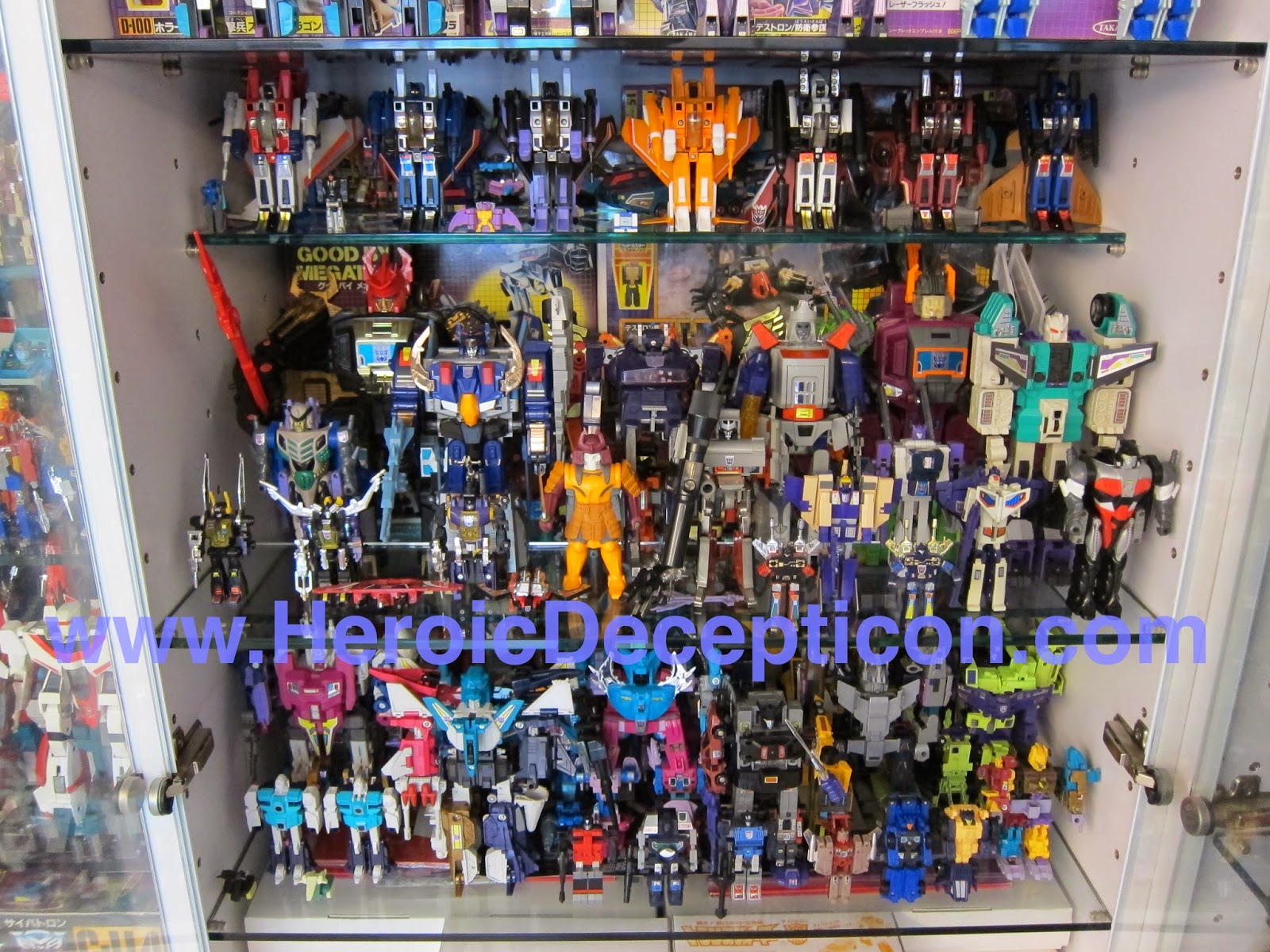 Posted by Heroic Decepticon at 19:10