So this is day #1 in Osaka for me. Flew in last night and woke up early this morning to get going.

When I arrived I thought that Entertainment Jungle has closed shop, bankrupted, gone, but was happy to find this morning that is not the case.

I started off the day have ramen at 四天王, then proceeded to Mandarake Chaos at Shindaibashi. Not very much here I gotta admit. Did buy an art book and saw other art books that Ginrai might want. Waiting for his reply. 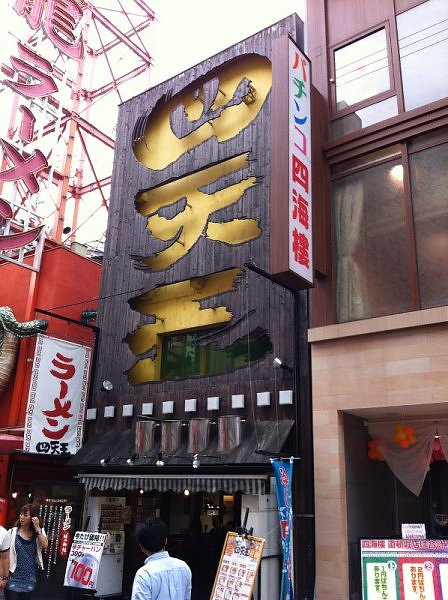 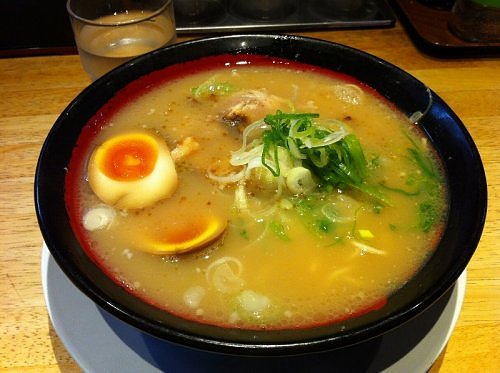 Shinsaibashi - one of E's favourite places 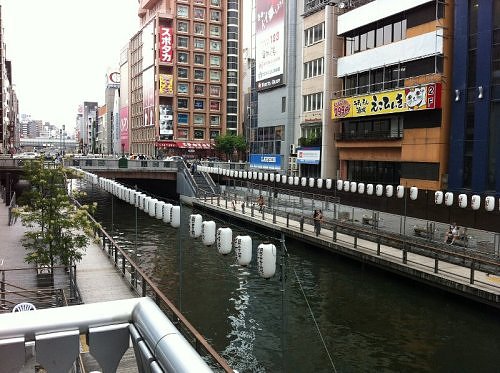 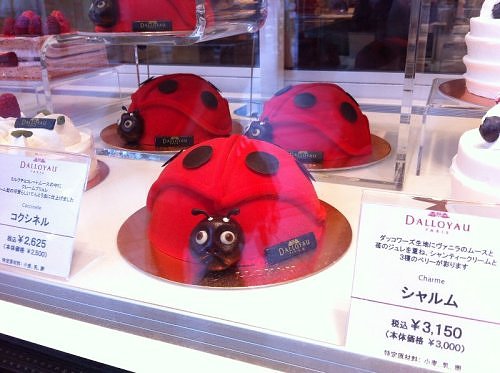 See anything interesting? Cos I don't... 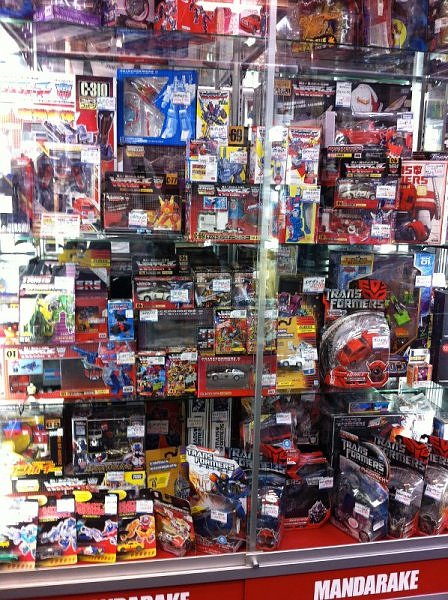 More and more G2 stuff are turning up... 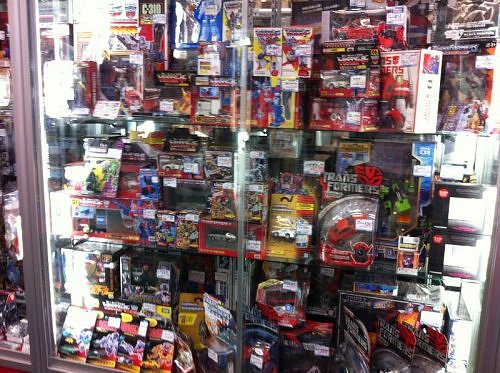 Walked back to the Den Den Town area after that and hit Entertainment Jungle first. As usual, the prices are sky high for the quality of what they have. I see that the 83,000¥ Blue Bacchus I saw from almost a year ago is still, no surprise really.

Then went to G1 Position Capsule (no relation to G1 TFs whatsoever). Again, very stale, not much there. Photos below.

There is a MIB Landcross. 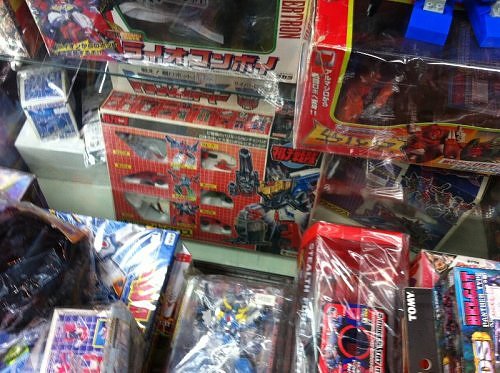 ... and a really banged up Overlord. 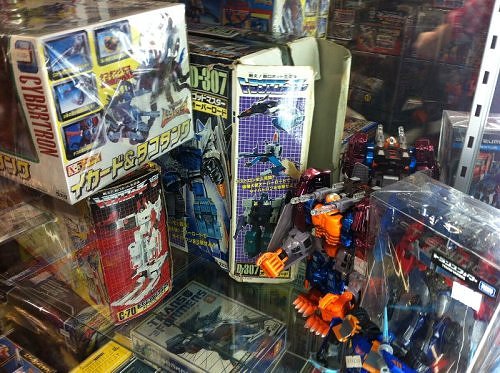 Next up was Hero Gangu. Again, by far the most impressive shop. Since I'm alone, I spent close to 1.5 hrs combing the shop in detail.

Considered buying these, but passed. Just too expensive. 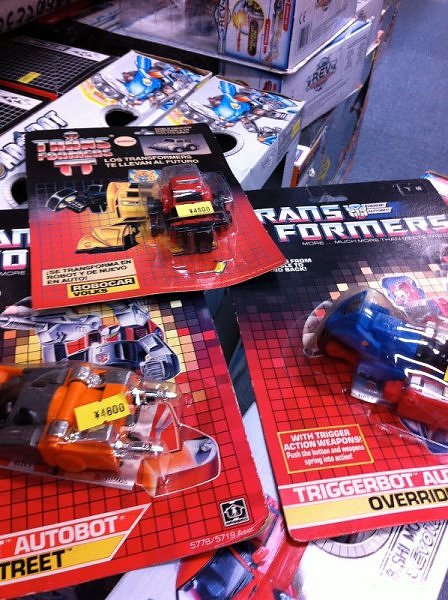 Managed to buy a pocket book, a MIB unused piece for HighPrime and one of the rarest rubber figures out there. I been helping a friend look out for this for close to 3 years now and I've never seen it anywhere. Even the photos online are just stock photography making me suspect whether anyone actually owned this piece at all. Even rarer than SCF ACT2 Convoy with rocket pack, I tell ya!

Here he is. Recognise? 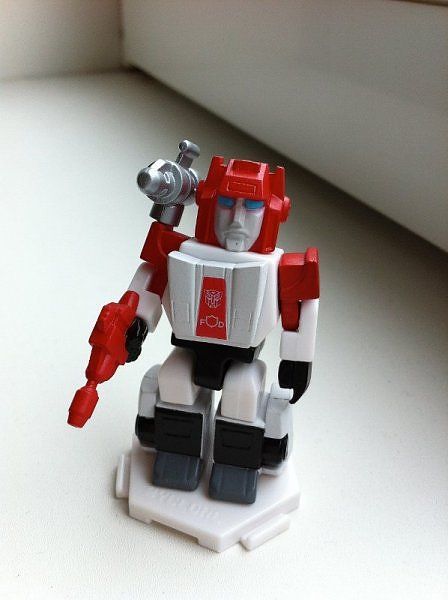 Went back to hotel for a rest and sent out a bunch of emails to people I bought stuff for and people who I saw stuff for but didn't think worth it to buy unless they tell me to pull the trigger.

Had a coffee at Anna Colours Coffee. Made my way to Umeda.

My gosh, this was horrible. I forgot my maps of this place and was confused the hell out of the hundreds of exits at the subway. I just had to wing it and spent 40 mins getting to Mandarake Umeda where it should have taken 10 mims from the station. 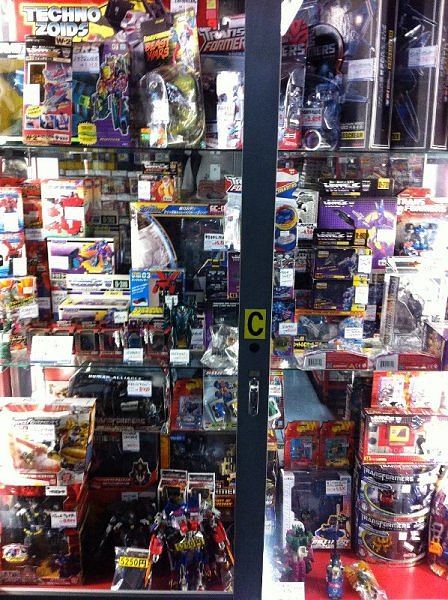 White Astrotrain was something a buddy wanted, but this was just too expensive. 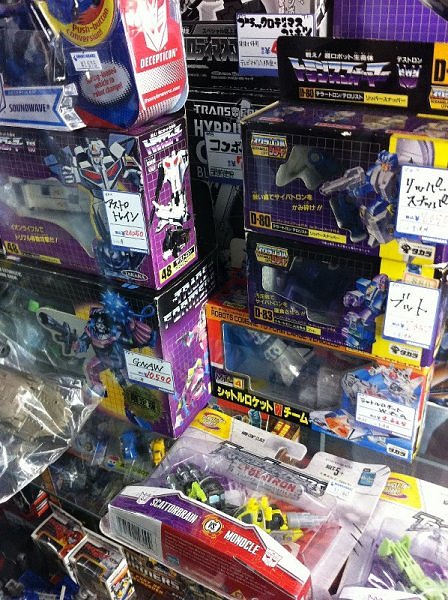 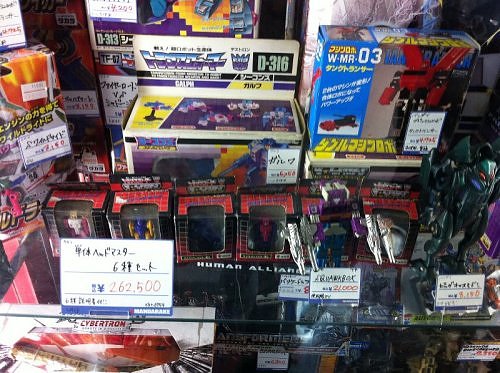 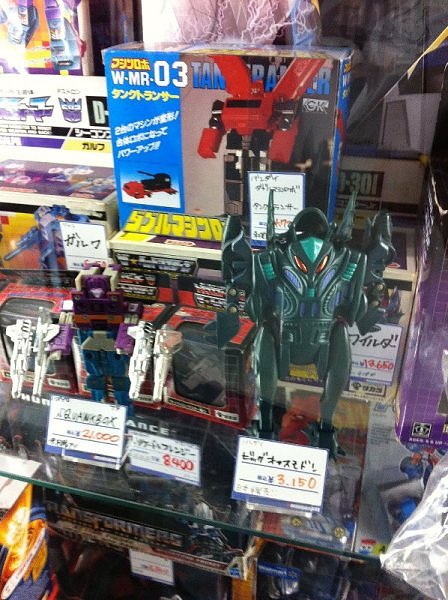 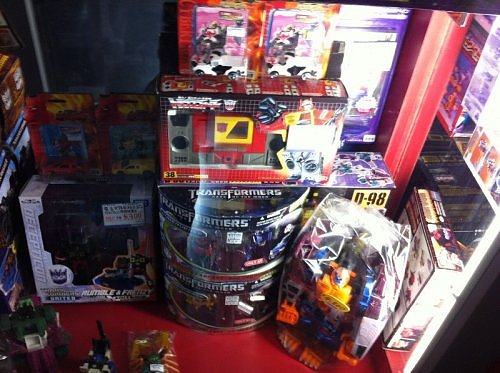 This was by far the most fruitful. Managed to nab a Jap exclusive Gnaw MIB and a MISB MM team containing Missile Master and his elusive white missile, yum. Oh, bought about 4 art books too and one of them has an unobstructed USA Fortress Maximus box art!!! Oh yeah baby, now I got FM's box art, in print, unobstructed. Freaking kick ass. 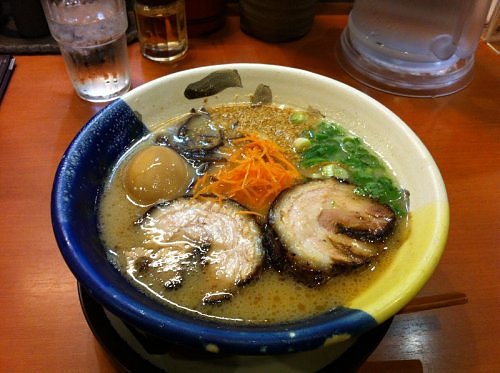 What in the world is Pooh doing to Tinkerbell? 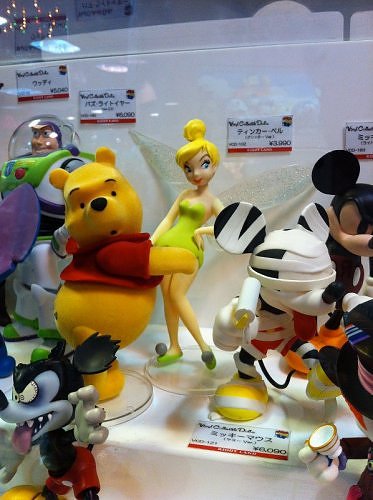 After that, went around the Umeda underground shopping area to buy a present for my HK "sister" cos I promised during dinner on Thursday. 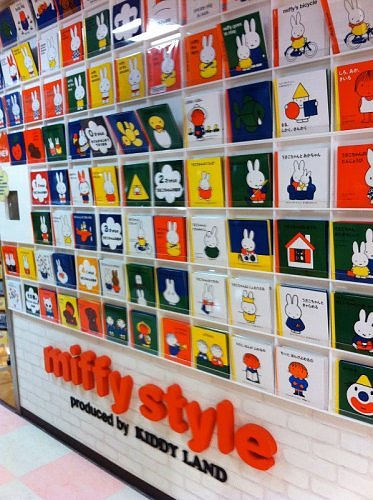 Very tired. Back to hotel now and going to crash soon.