On the back of acquiring the very awesome Perfect Effect release of "Reflector", I thought I should publish this gem, which I obtained some months ago but did not post anywhere (you see, I had to grow back the arm that it cost me to buy this before I could type).

Introducing, the Pre-Transformers release of what would become the USA mail-away exclusive Reflector - MC-05 giftset. I'm just calling it a giftset because it contains more than one toy and is a team. That, and it sounds impressive. I have no idea whether each Reflector robot was released separately by Takara back in the day, but highly doubt it. 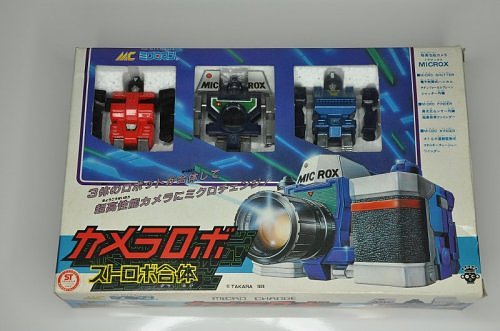 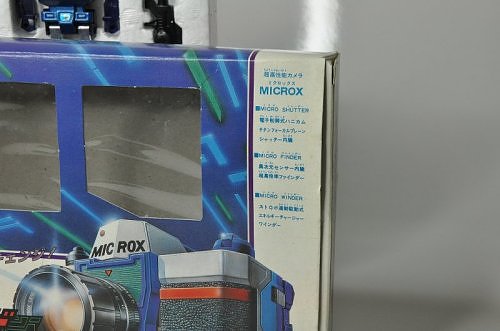 Close up of the camera box art - my buddy Botch would love this!
Notice that it says "Takara 1974" at the bottom. This toy is older than me...
*edit* Thanks to Microbry for pointing out that whilst the toy is stamped "1974", that was actually not the date of release for simply the date that Takara copyrighted Microman (which because MicroChange). Accordingly to Micro Forever.com, MC-05 was released around 1983. 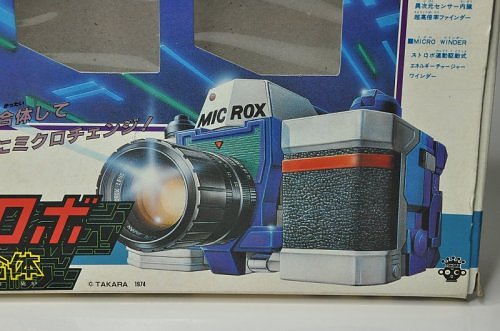 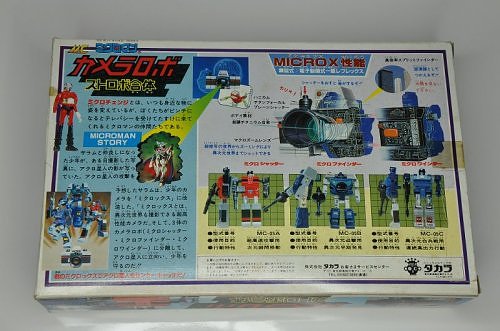 Robot 'box art' at the back of box. This was subsequently used as the box art for the Japanese boxed release of (D)21- Reflector in Japan. You can see it in its full glory over at Botch's Box Art Archive here. 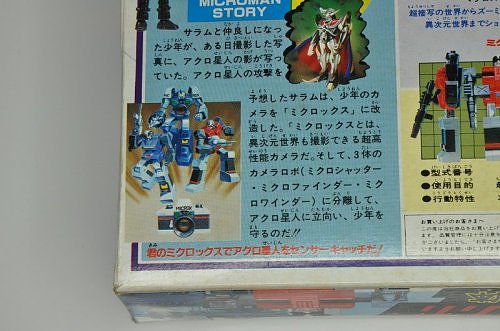 X-ray view inside the camera and its mechanisms. They really knew how to do box art and packaging back then. 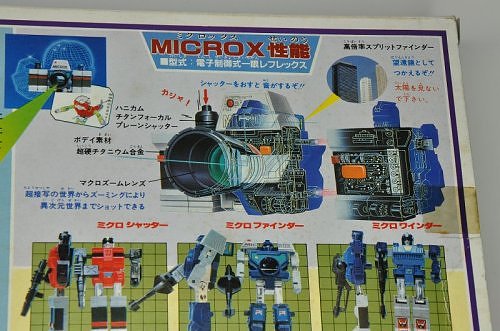 Feature of each robot 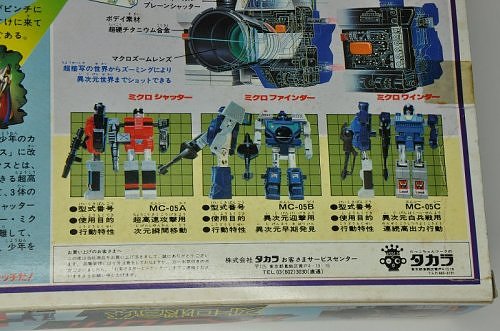 Out of box - for their age, these pieces are as minty as the day they rolled off the assembly line. A comparison shot between MC-05 Reflector and the USA mail-away release of Reflector. Without going into detail here, I have to say that there are some pretty major molding differences between these releases. 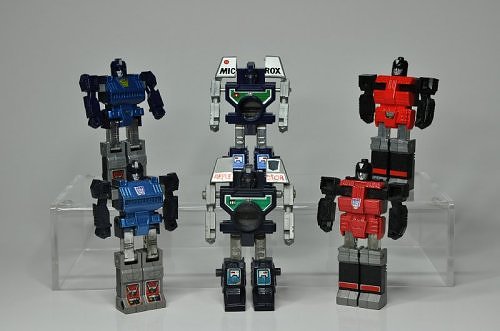 Posted by Heroic Decepticon at 01:21