However, the weather was bad. It was pouring heavily when I walked out of the hotel. So I went straight into the 7-11 and bought an umbrella. Came out, and the rain has stopped! What in the bizzare?!? The sky was bleak like a sad winter grump, so I decided that going to the Castle was going to be futile. Even if I could get there, I wouldnt be much to see in the bad weather.

Went for pancakes breakfast and then went to Umeda, then to Ikeba. Ikeba was interesting. I got something very special there for E.

Mandarake Umeda was ok. There were 1.5 glass cases of vintage G1 Transformers. I managed to pick up a couple of items for buddy collectors (photos below) -
Well, nothing for myself today, except, the pancakes breakfast!

I was back to Den Den Town area in the evening and walked around the same shops I visited yesterday. I saw all 6 Japanese exclusive Headmaster heads at this particular shop. Since all I had were these, I thought that I should "upgrade" them to the genuine articles. I checked them, and lo-and-behold, there were no Takara stamps on these!

This shop (not going to mention name) was selling repro Headmaster heads thinking they were the real thing!!! At the following prices, they must believe (and have confirmed this belief verbally) that they were genuine - Shuffler (31,500 yen), Lione (12,500 yen), Trizor (10,500 yen), Loafer, Kaku and Rodney (6,300 yen each). I have also seen KO USA boxed Cyclonus, Metroplexes, Defensors and Superions selling at other shops at prices which the "genuine" ones are supposed to go for.

I suspect that Japanese shop-owners here are not keeping up to date with the KO market and are selling KOs (not sure where they get them from) as the genuine articles, unwittingly, I hope.

I recommend that anyone who comes to Japan (I have seen the above trend in Tokyo as well) to shop for TFs to do their research on KOs first.

I have decided to update my Osaka posts with pictures!

This was a Sunday and I do so love to begin my Sundays with pancakes. This I did at a cafe near the Namba station Takashimaya. I had these for breakfast... 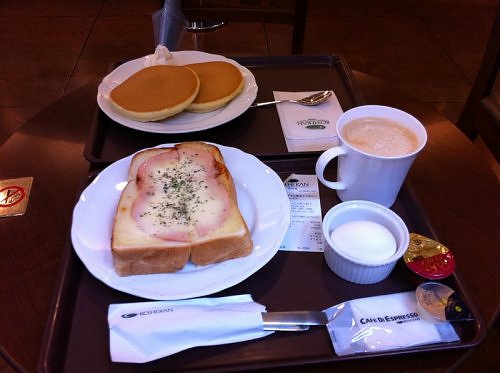 The pancakes. Tastes wonderful by the way. 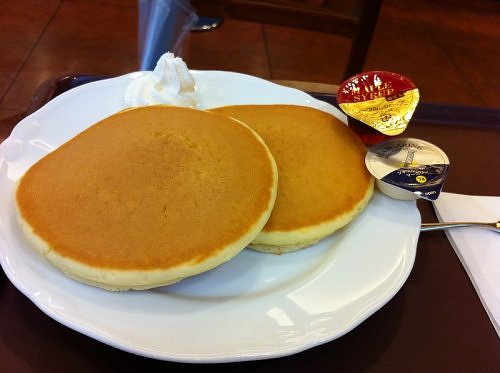 After breakfast, I took a trip into Ikeda (池田) via Umeda (梅田). There was a Nissin Ramen Museum in Ikeda where they allowed guests to custom make their own instant noodles (called 'instant ramen' there).

I was there on a secret mission to make a cup of customised instant ramen for E. This was where I queued up. 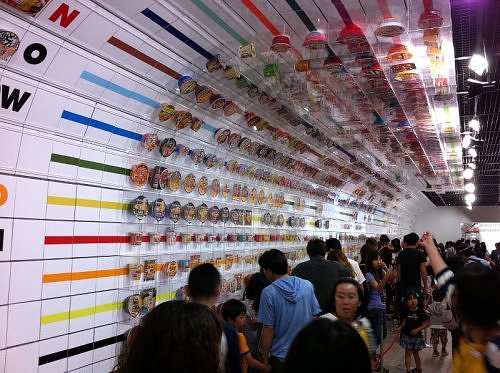 My ramen cup design (tell me it looks awesome or don't bother commenting). 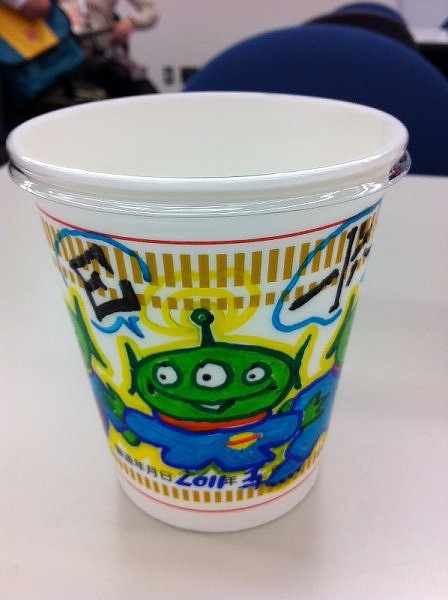 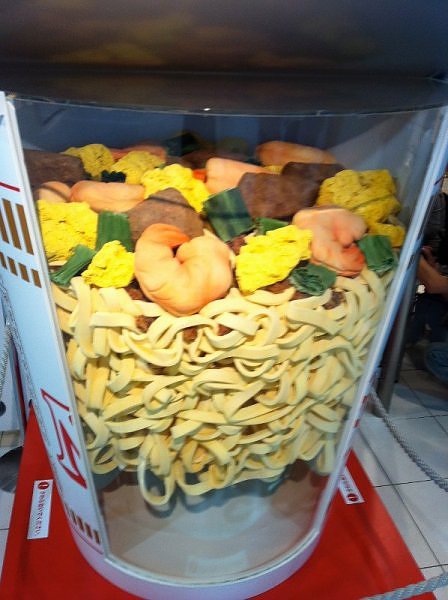 Mandarake Umeda, which I went to on the way back from Ikeda to Namba. 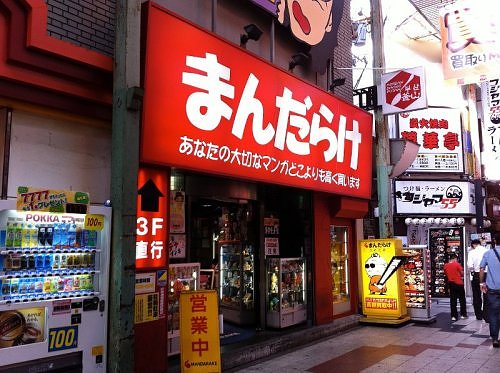 My loot for today. All bought on behalf of collector buddies. 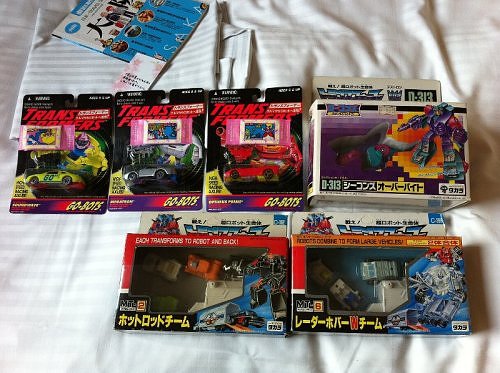 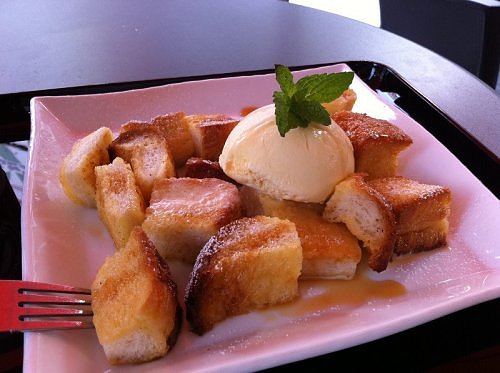 Walked around the Den Den Town toy shops for did not manage to buy anything more. Had wanted to go back to Hero Gangu at 7.30pm for a big rout but they closed at 7pm! Damn. Tomorrow then.

Dinner was good. Reminded me of Menya Mappen in Sydney. 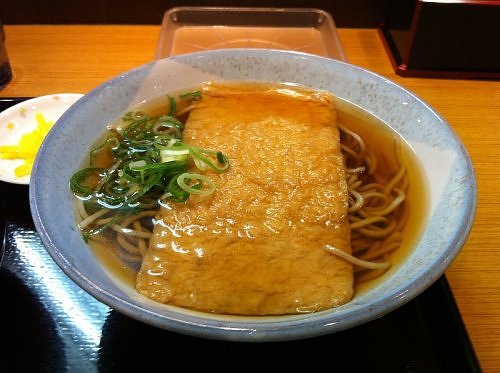 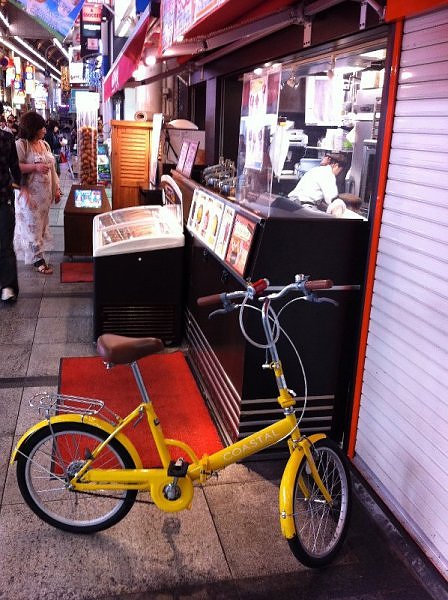