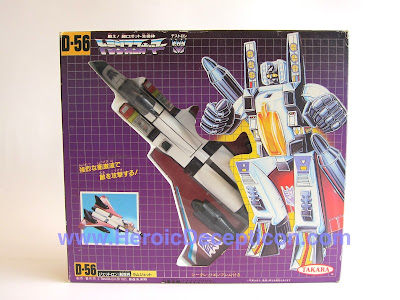 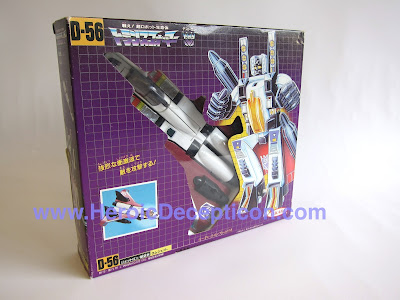 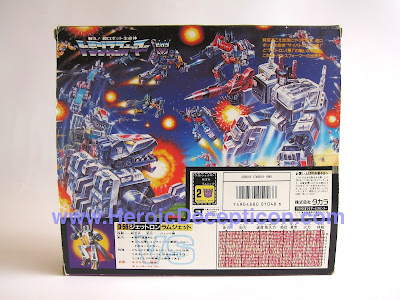 Here a shot of the transformation sequence. I won't comment more on this until (hopefully), I get another little gem from a good friend. However, eagle eyed G1-ners would spot something noteworthy here as well. 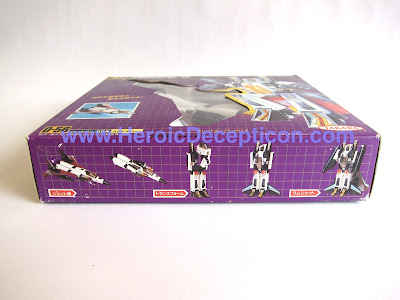 Here is Ramjet, with Ramjet (loose) and SCF Ramjet. 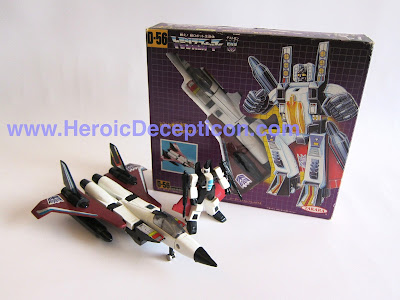 Out of package and showing all paper works. 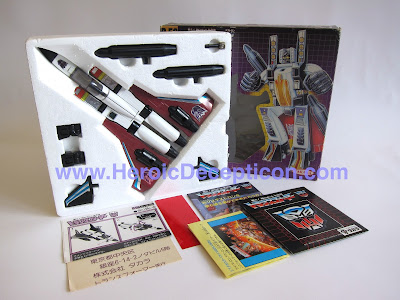 Close up... in stunning white. 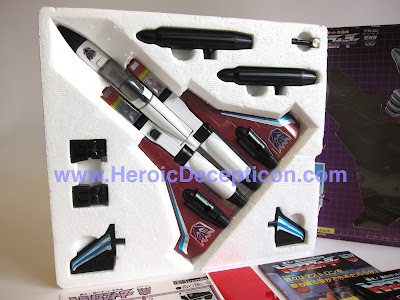 Complete paperworks (but stickers are applied). 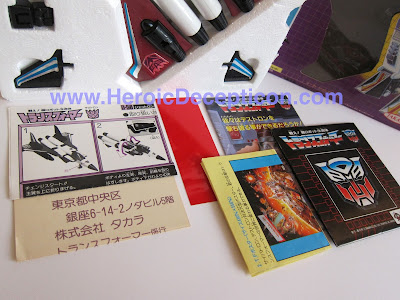