I would have waited an eternity for this, I am back!

Since a couple of months ago, I had wanted to start writing again, now that it is nearer the end of the year and also because things have quietened down. Be sure that although, I am not been writing for the last 18 months of so, it is not because I have stopped collecting or have exited the fandom (as some nice people here have written to me to ask me about).

It was my birthday a couple of days ago and one of the birthday presents that I got was a vintage Takara Japanese exclusive VSX giftset. 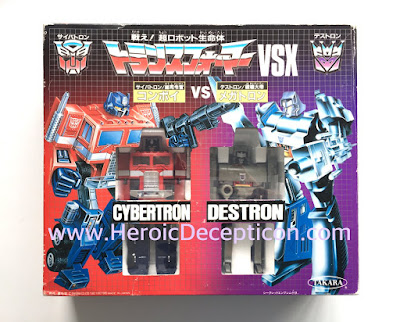 First, I'd like to thank the seller who is an old friend who sold it to me. It was not easy to get here to say the least but he is an ace-guy and we got here in the end.

For those in the-know, there really is not that much to say about the VSX giftset other than its truly one of the rarest vintage items (which has been released at retail) in the Japanese exclusive sphere. It is seldom seen and even if seen, seldom complete (especially the poster which tends to be missing) and if complete, not often unused. 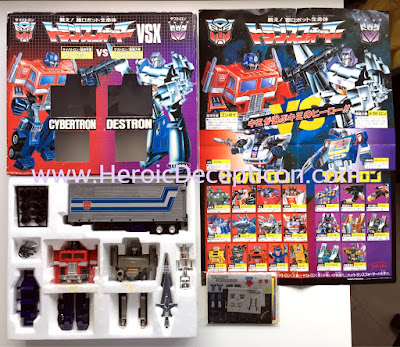 Here is a set that is 100% complete, unused and with poster. Admittedly, for my set there are 2 pieces of paperwork missing, which does not make it "100%", but I guess this might be as close as I get, for now.

At my count, there are approximately 10 know VSX giftsets out there. In no particular order, these are the ones I know:


Of the above, not all are complete and as far as I know sets 4, 6, 8 and 9 are variously incomplete and do not have the poster. 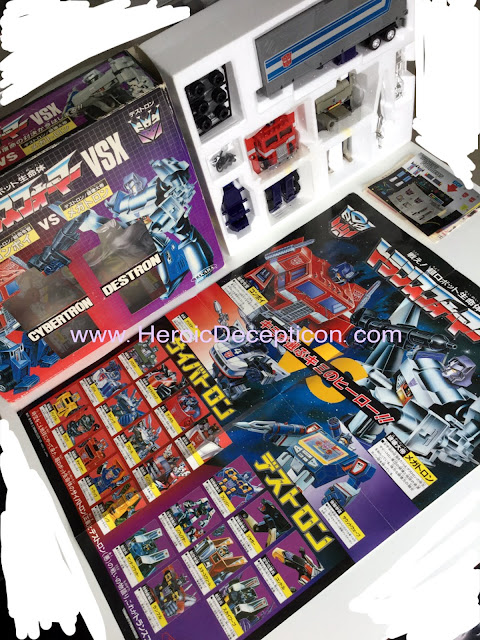 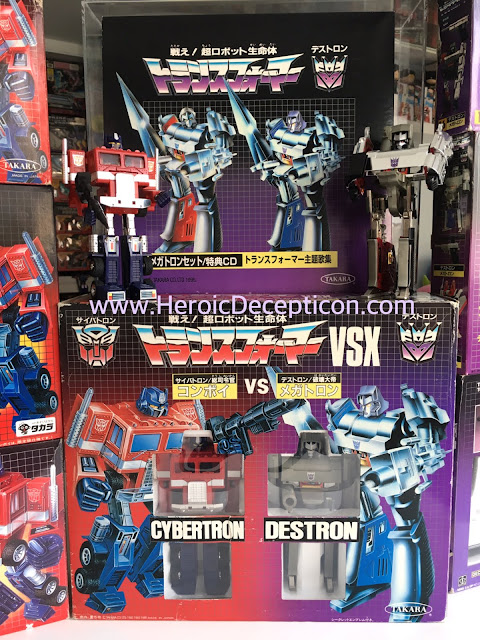 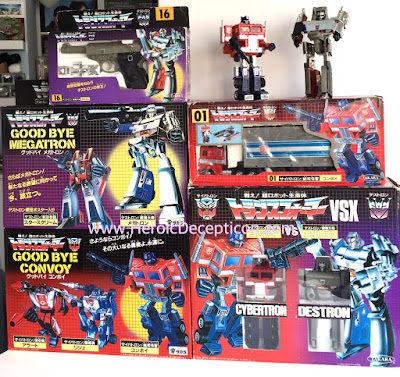 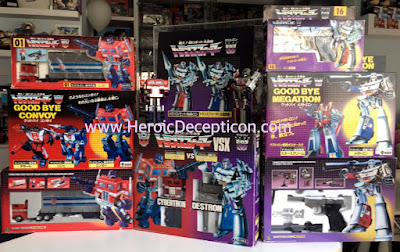 This photo is quite special. It was taken on the night of my birthday! 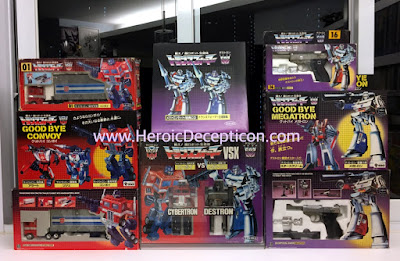