Notably, Dirge is missing. There was never a Japanese boxed Dirge because it was a mailaway toy in Japan back then. However, unlike some other mailaways, no Japanese exclusive packaging was created for Dirge - it was simply mailed out in its USA box. 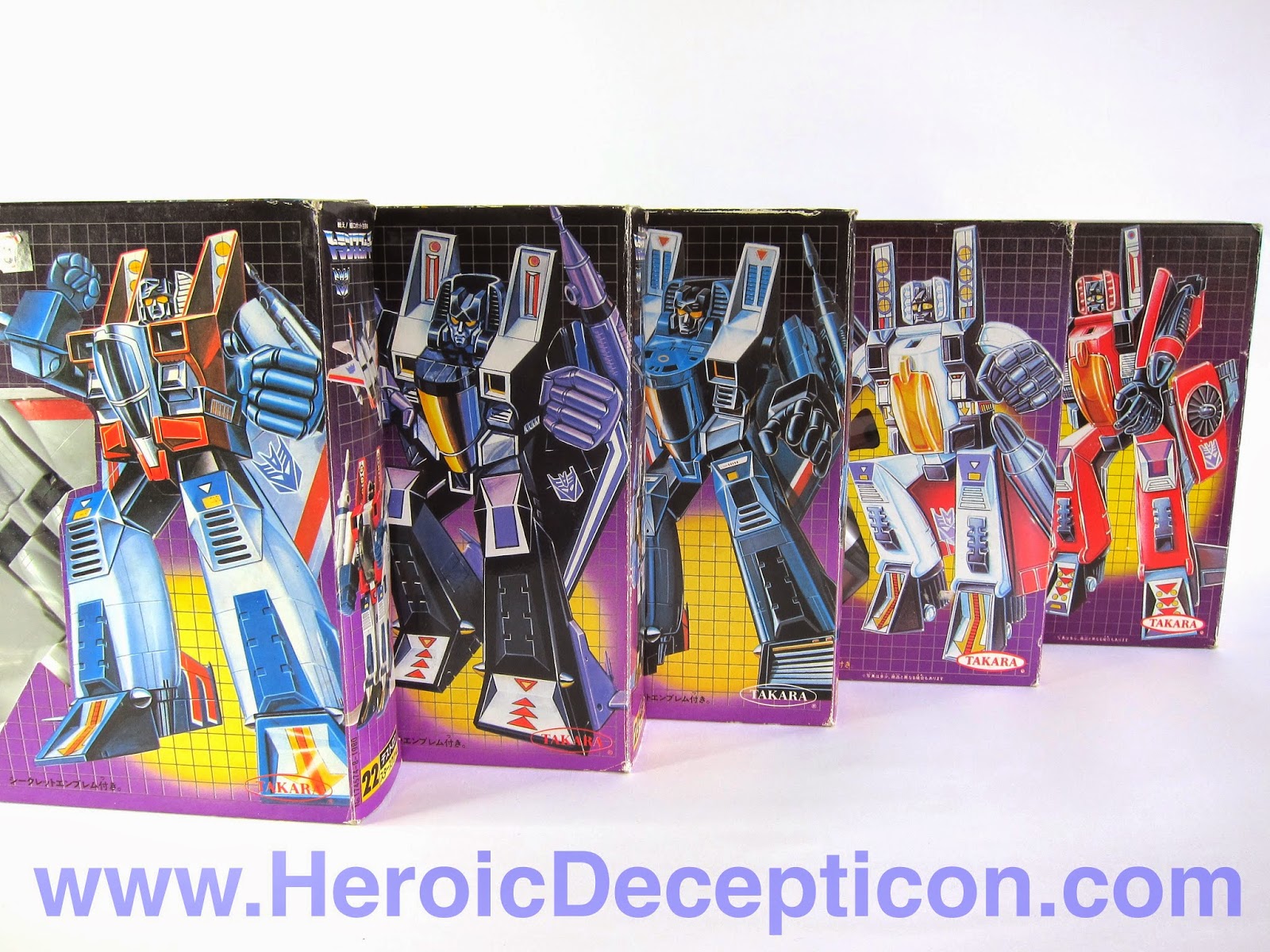 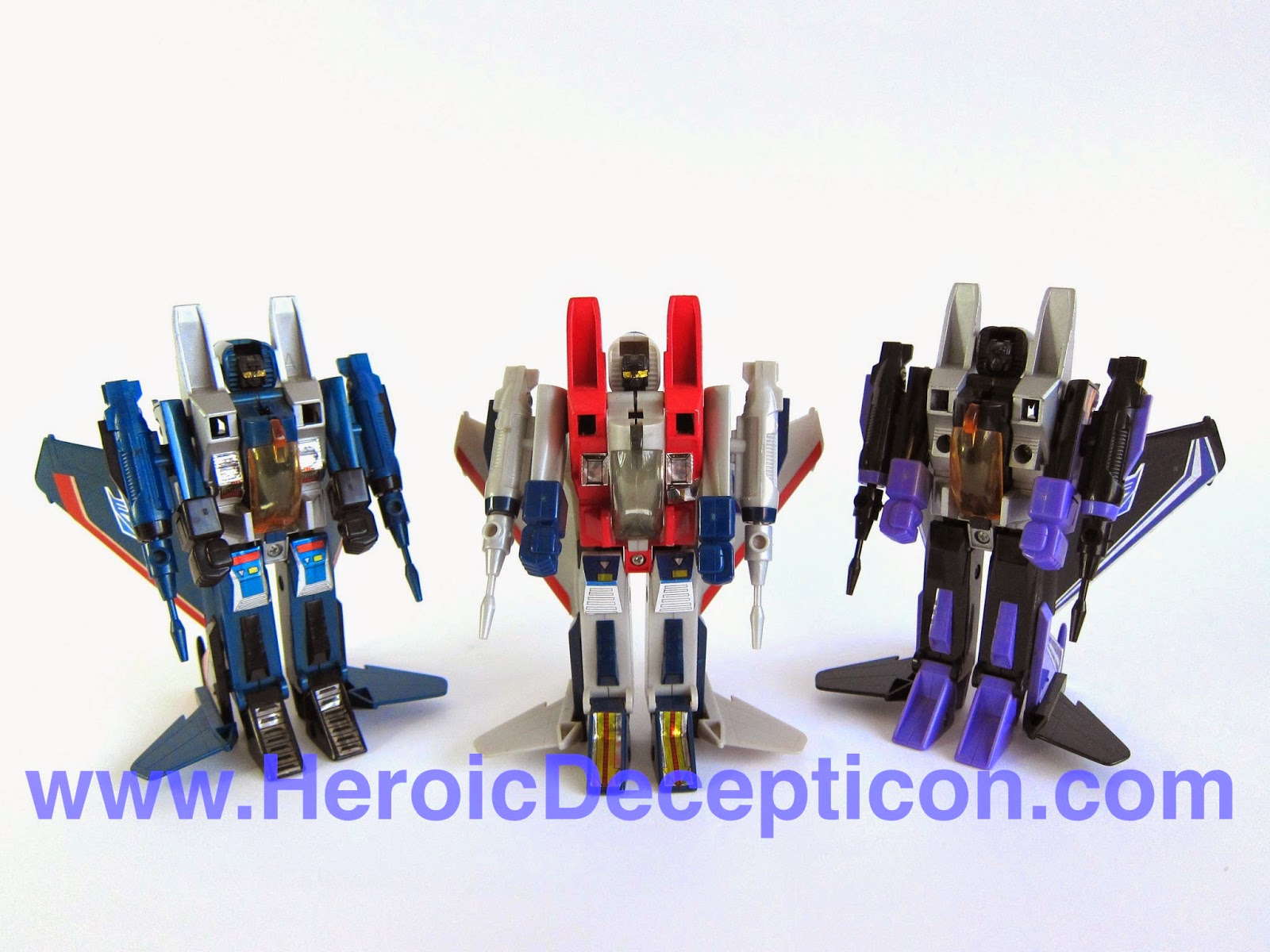 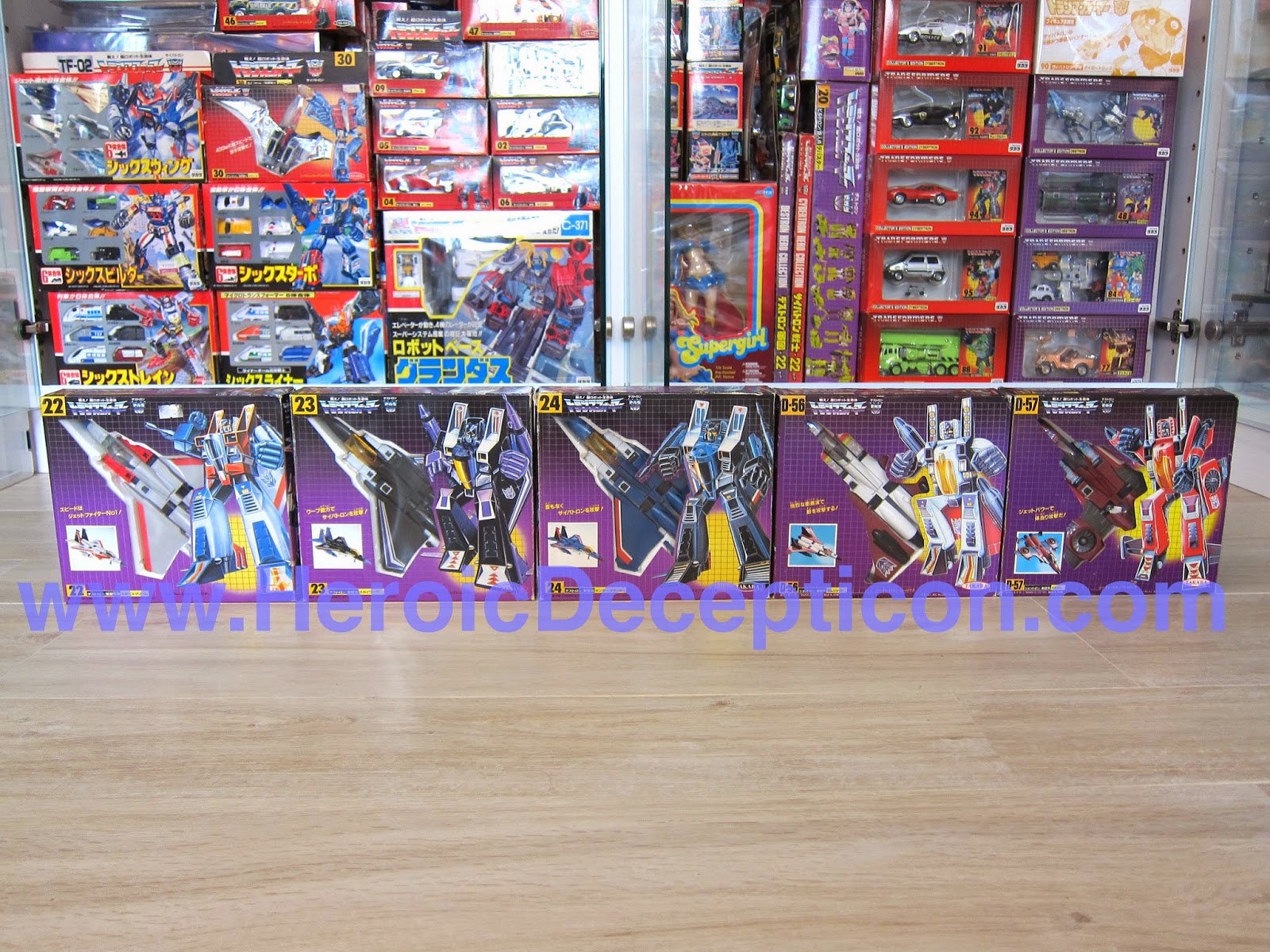 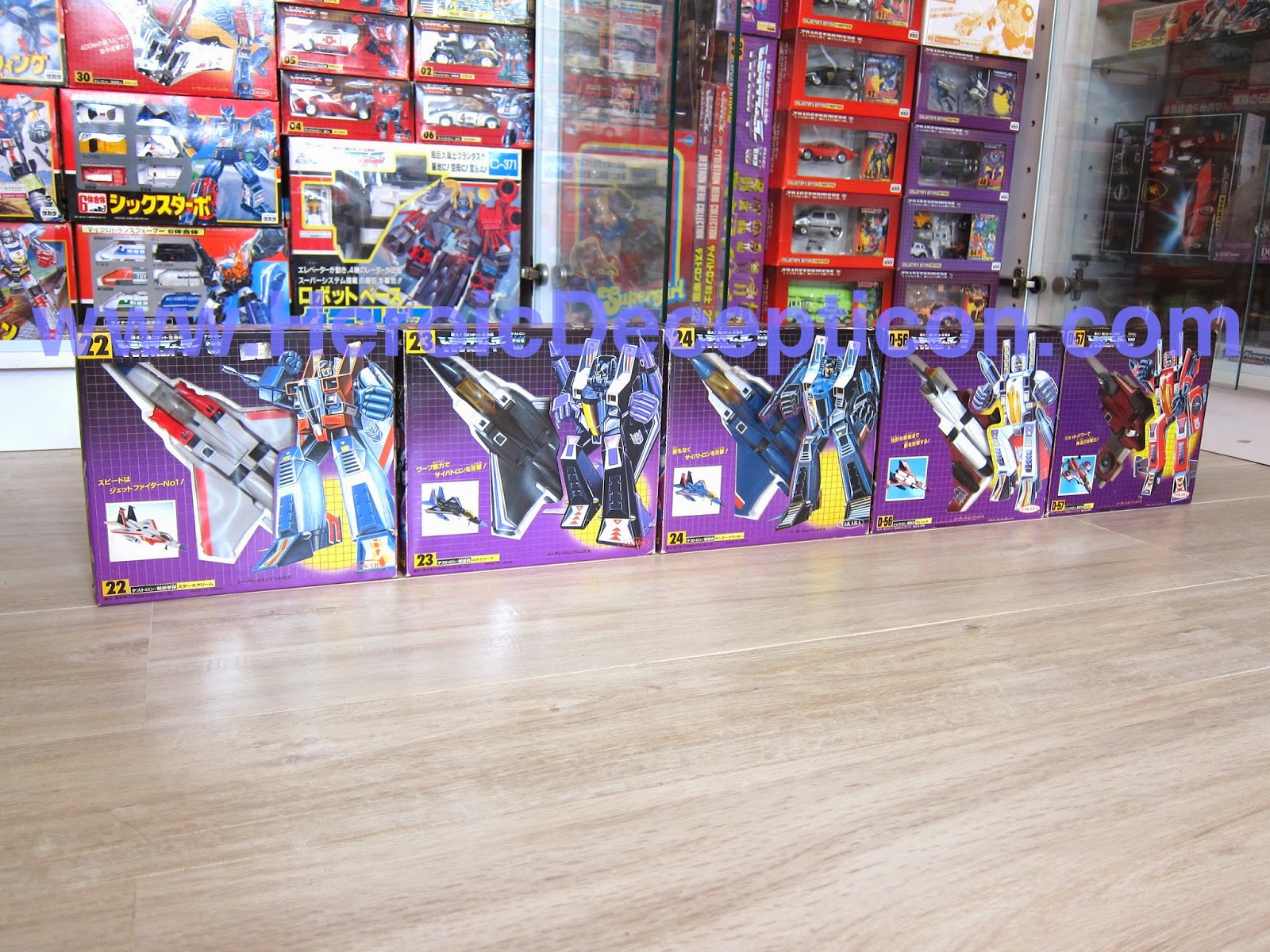 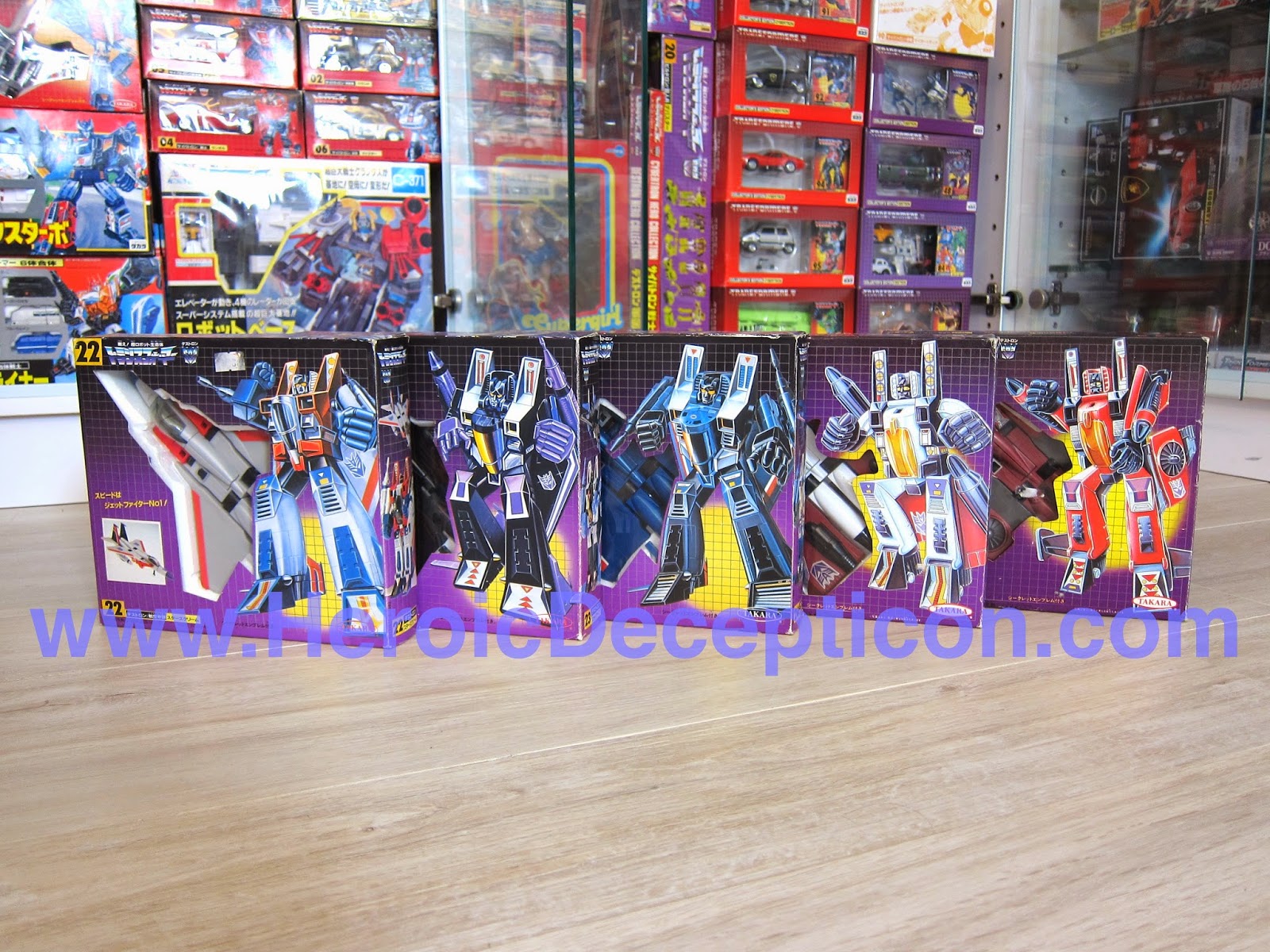 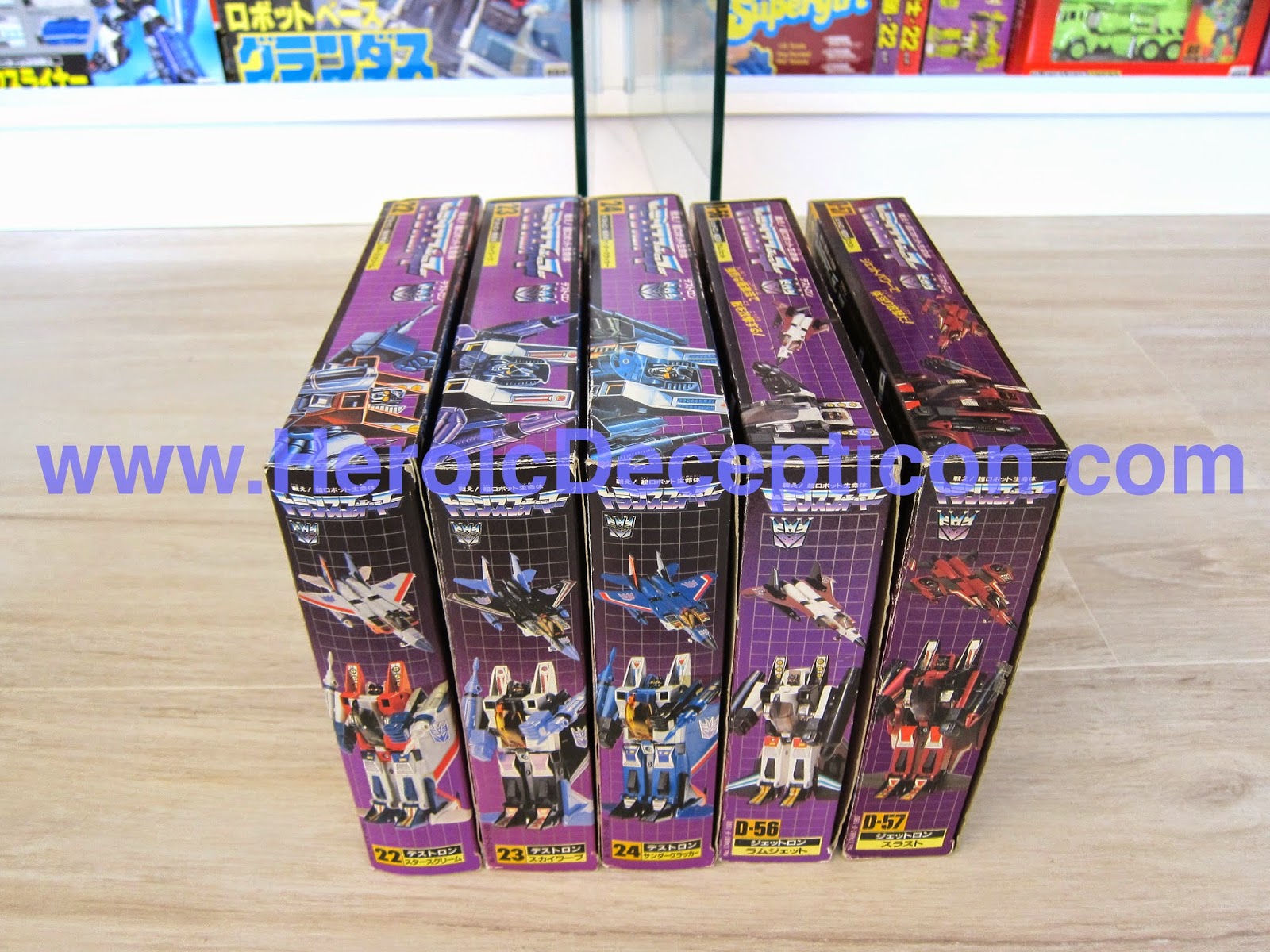 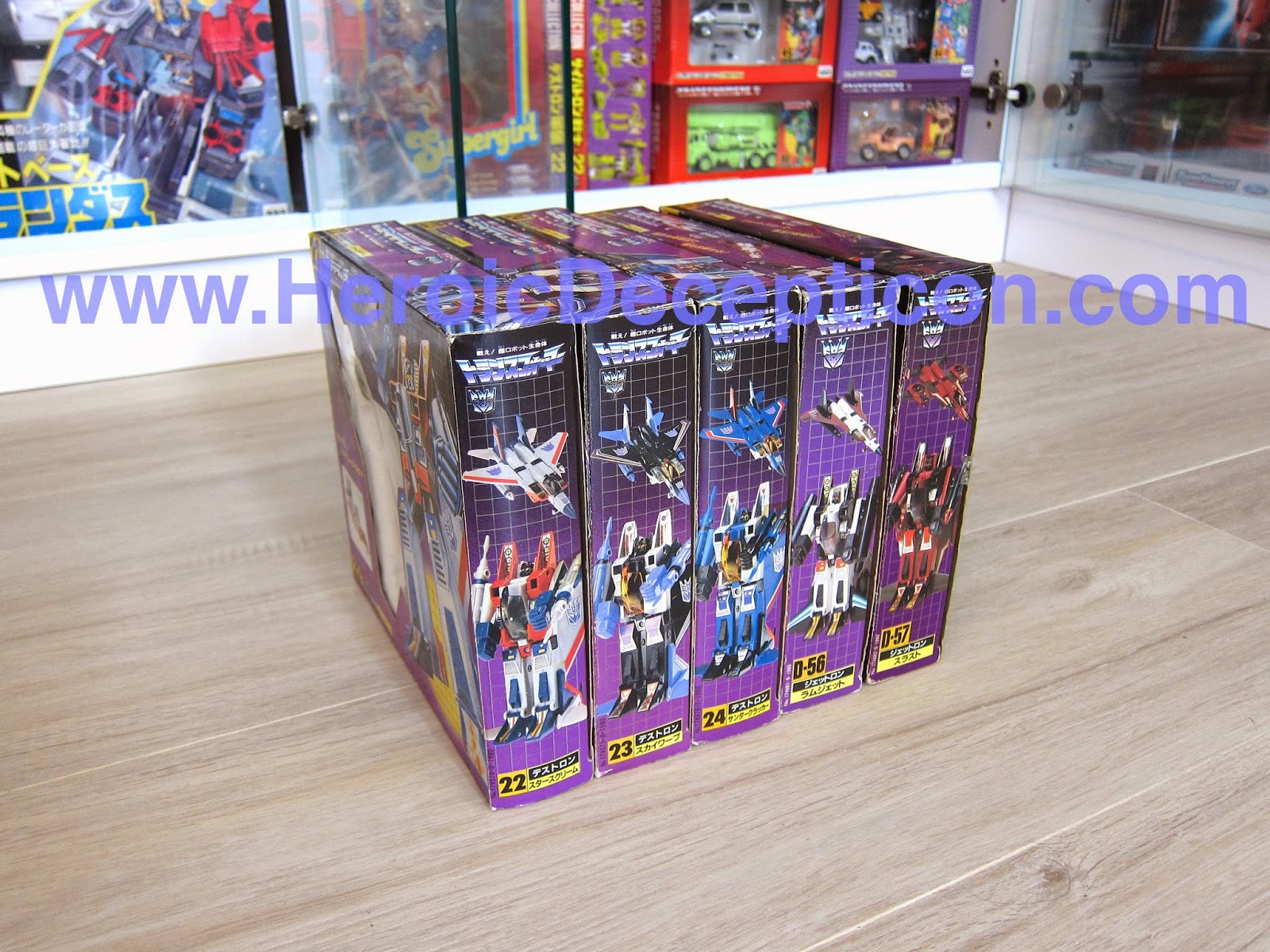 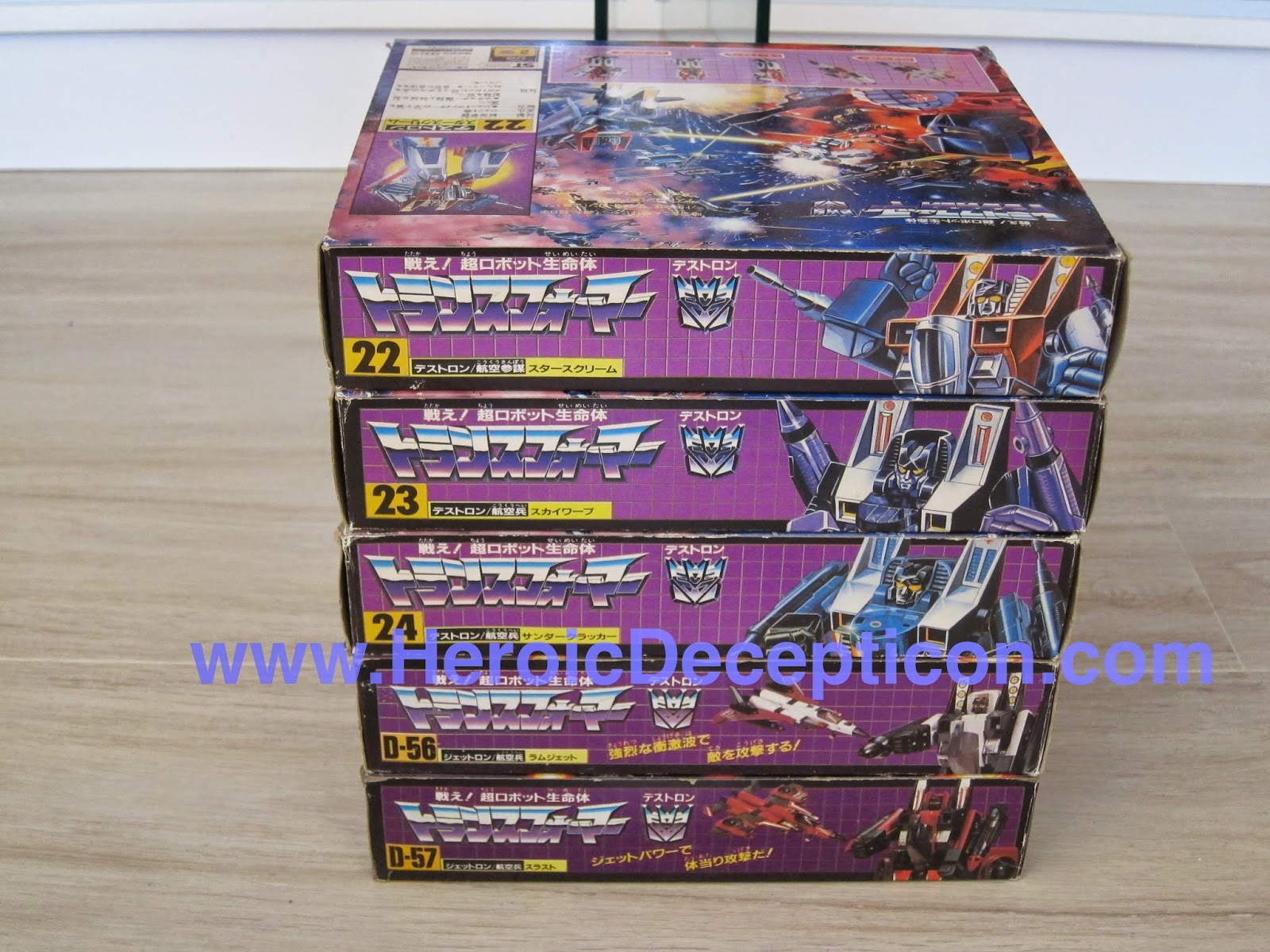 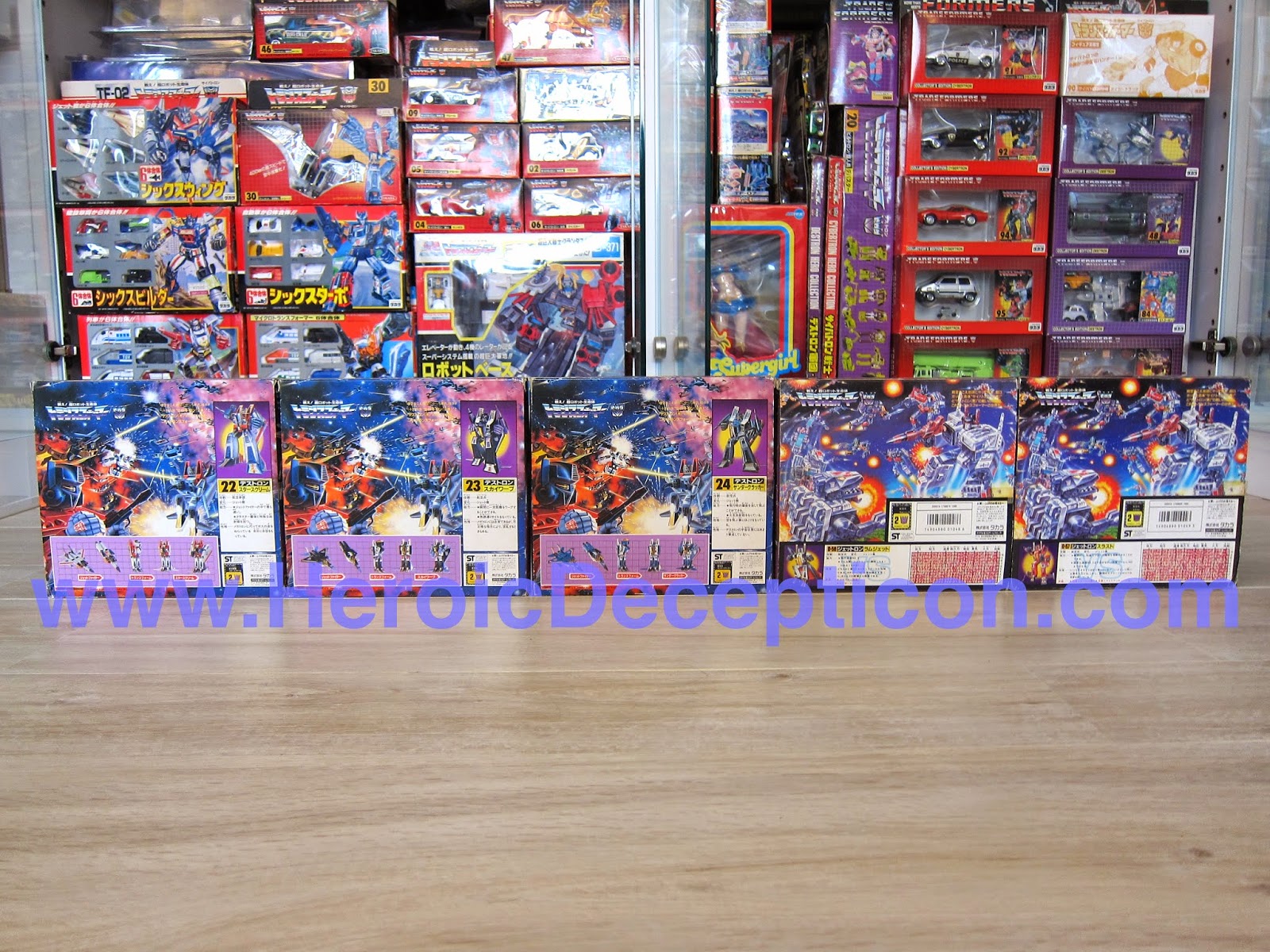 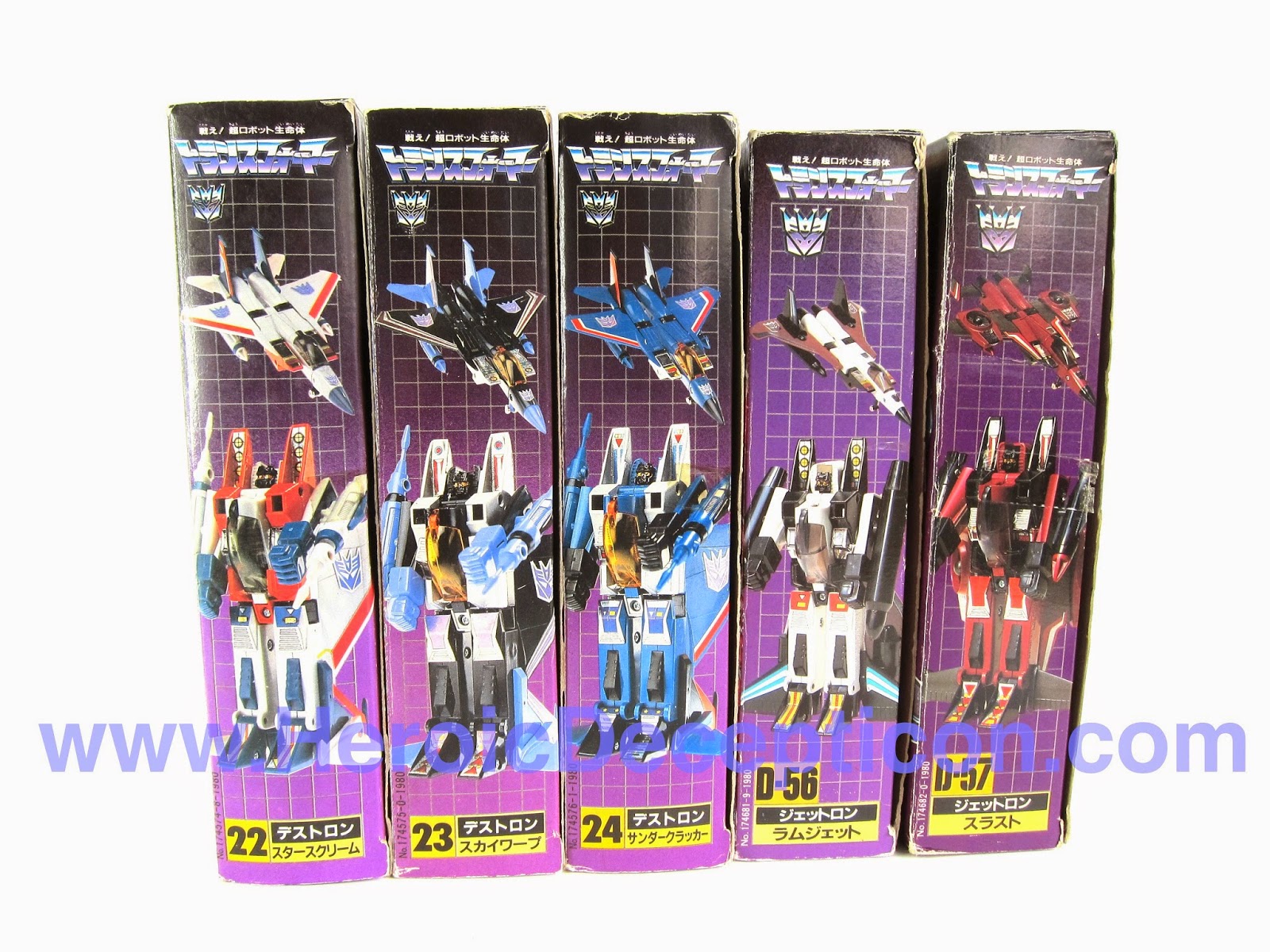 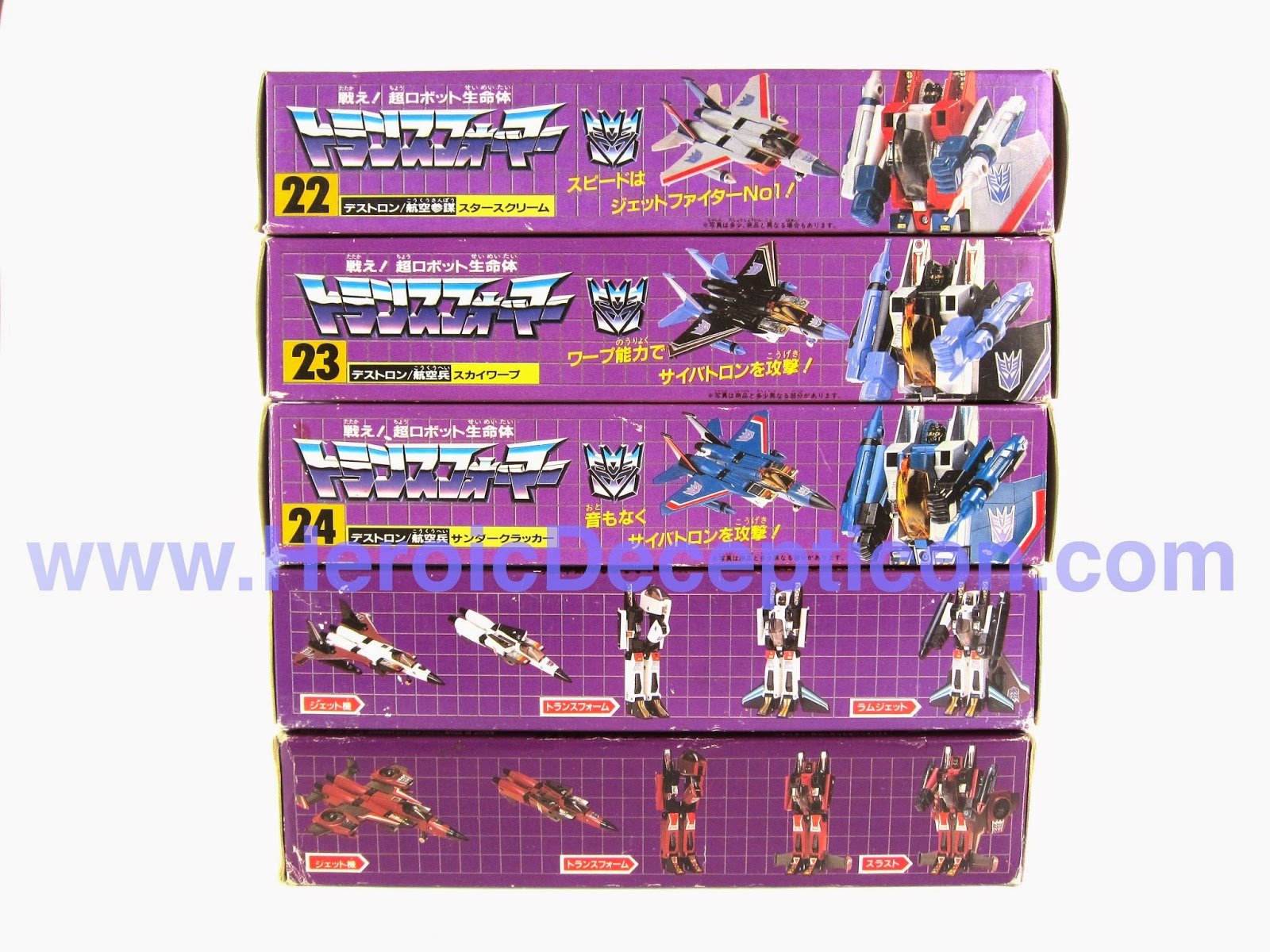 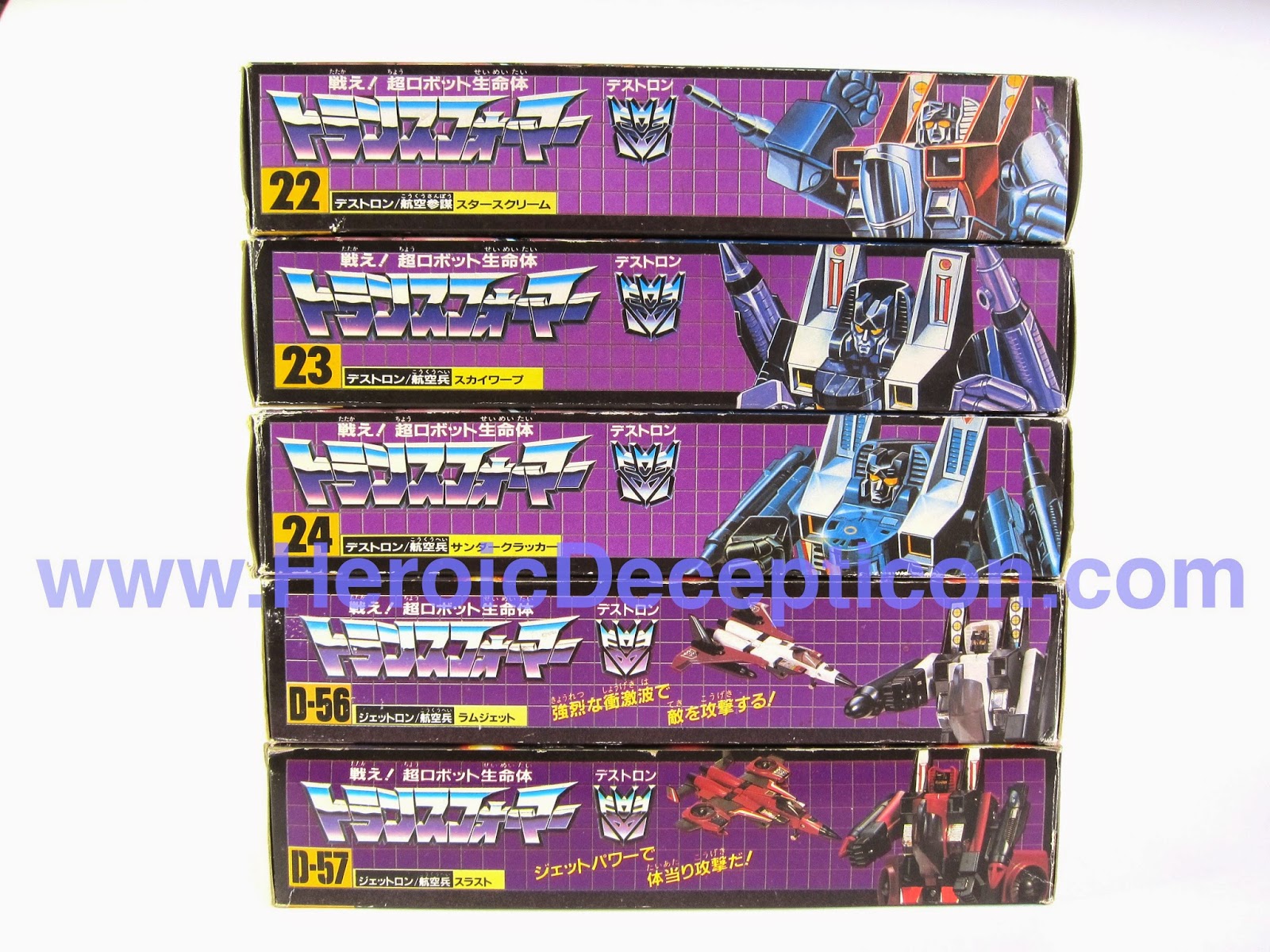 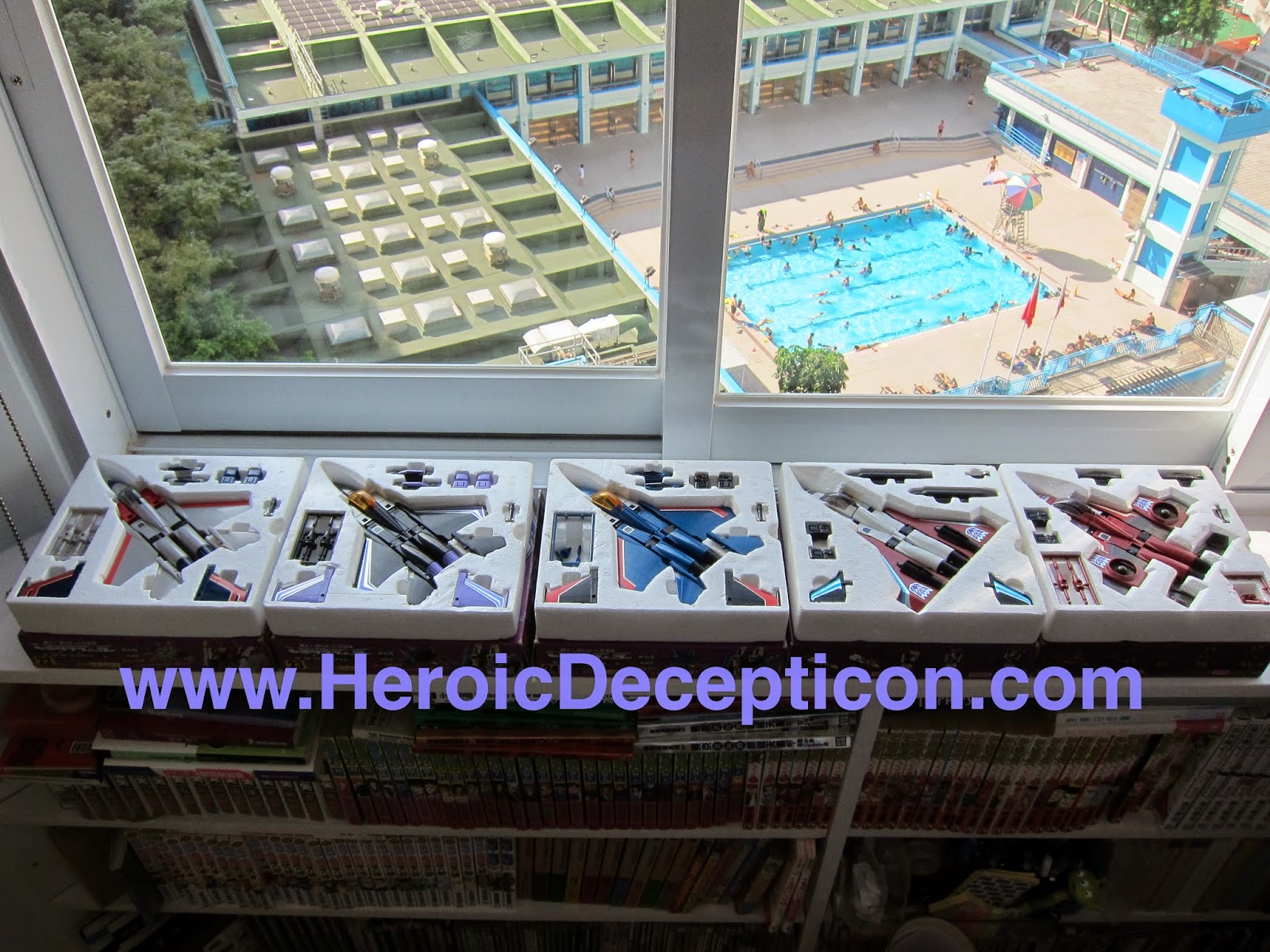 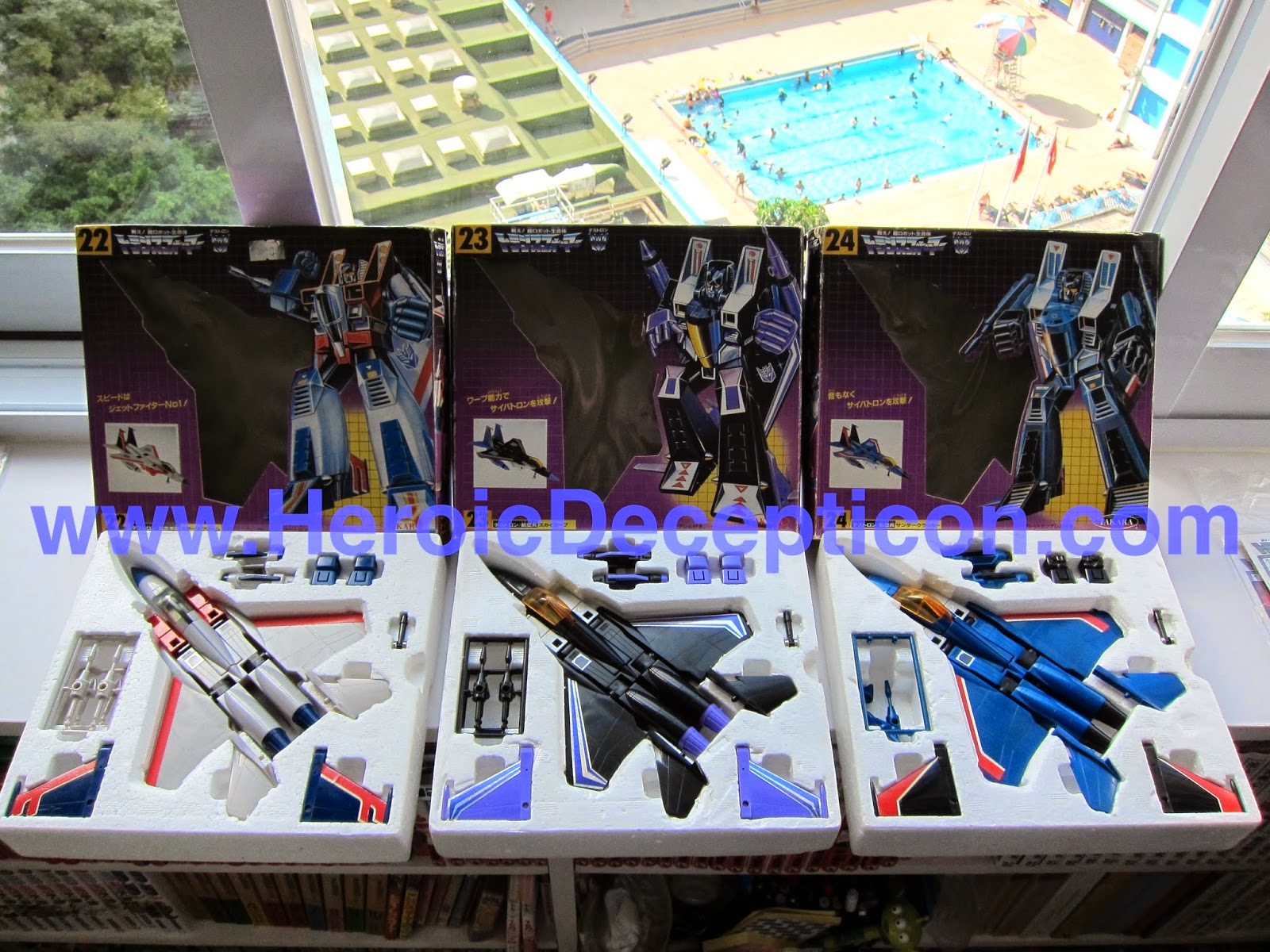 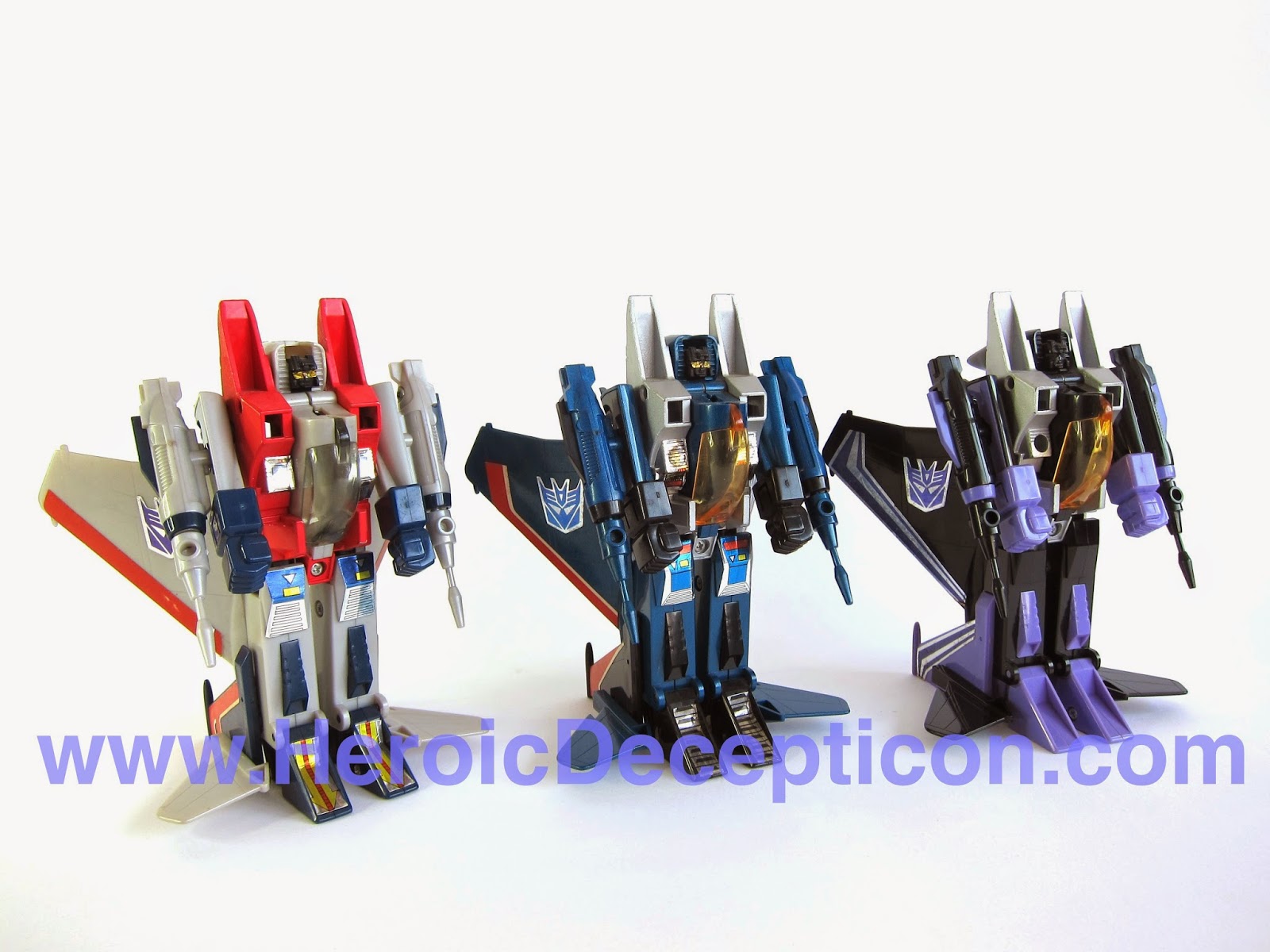 Like I mentioned above, there was never a Japanese boxed Dirge back in the 80s. Dirge was a mailaway in Japan and what was mailed away was actually USA boxed Dirges. This is proof if there was any.

The below photo is mirrored from the FaceBook page of The Spacebridge (https://www.facebook.com/TheSpacebridge/) and according to him, shows the Takara office in the 80s, preparing to mail out USA boxed Dirges. 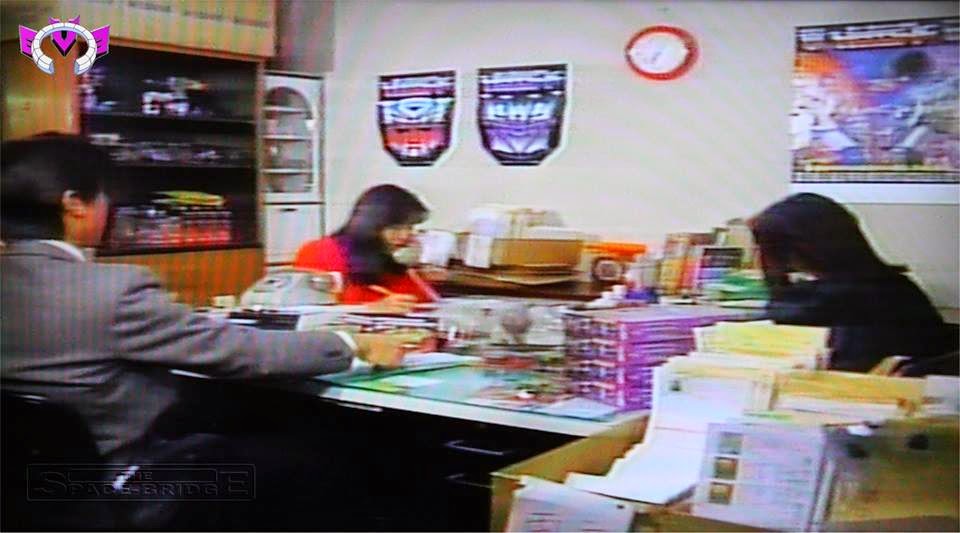 The first ever Japanese release of Dirge then, came in 2001, during the highwater mark of Takara reissuing early G1 Transformers molds. Dirge was a 20th Century Toy Museum exclusive and was released in July 2001, limited to 1,000 pieces (this is commonly referred to as "eHobby Dirge", even though it was not actually released by eHobby).

To me, this was the very first official Japanese boxed Dirge - a little disappointing that it came in a pretty generic box, however.

Japanese boxed Dirge can be seen on the bottom row, right most box. 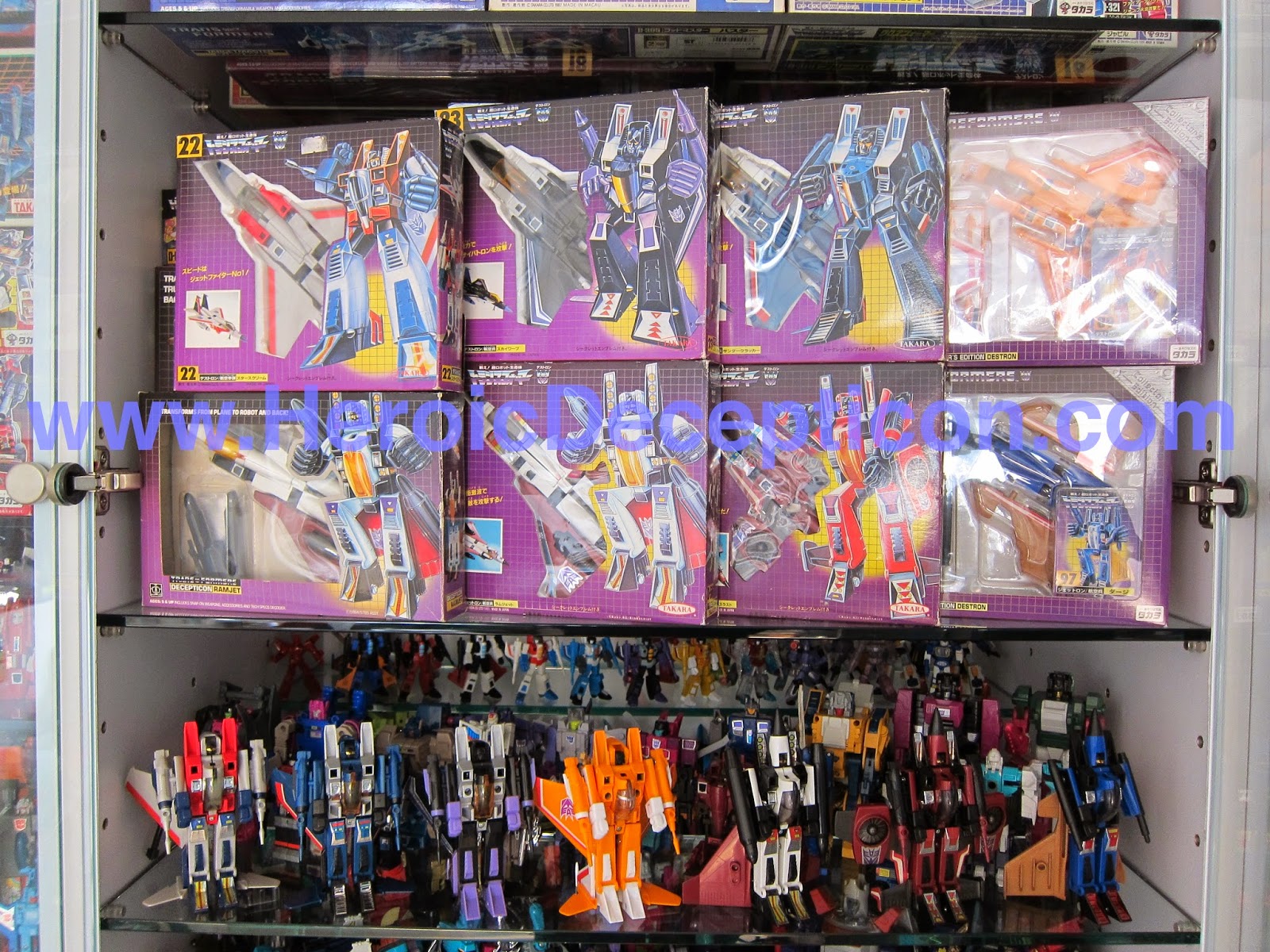 There, with Japanese boxed Dirge and Sunstorm, my Takara boxed seekers are complete. 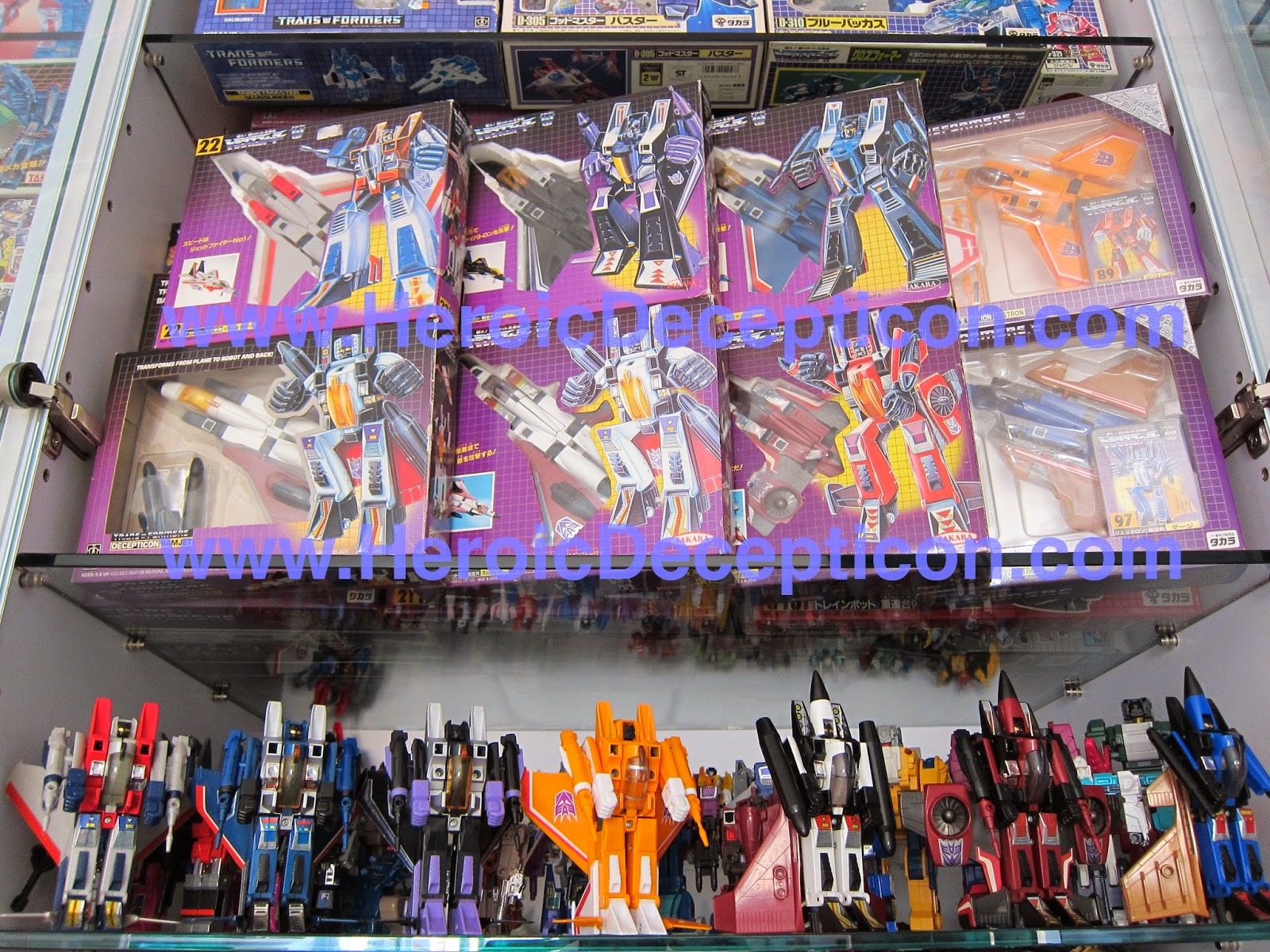 Posted by Heroic Decepticon at 22:03